In beating Tottenham at the Tottenham Hotspur Stadium last Saturday, Liverpool made it a year and 38 games unbeaten in the Premier League. Those games have produced 33 wins and five draws. They are also unbeaten at home in 41 matches. They are on a great run, are 14 points clear of second-placed Man City going into the weekend games (having played one game less) and are on the verge of their first league championship title for 30 years.

United are fifth in the table, 27 points behind their fierce rivals. They have won three of their last four Premier League games, conceding just one goal in those matches, and have lost just two of their last eleven league games. They are also the only side to have taken points off Liverpool this season, having held them to a 1-1 draw at Old Trafford on October 20th.

In beating Tottenham last week, they became the first team in the five major leagues of European top-flight football to win 20 of their first 21 games in a single season. 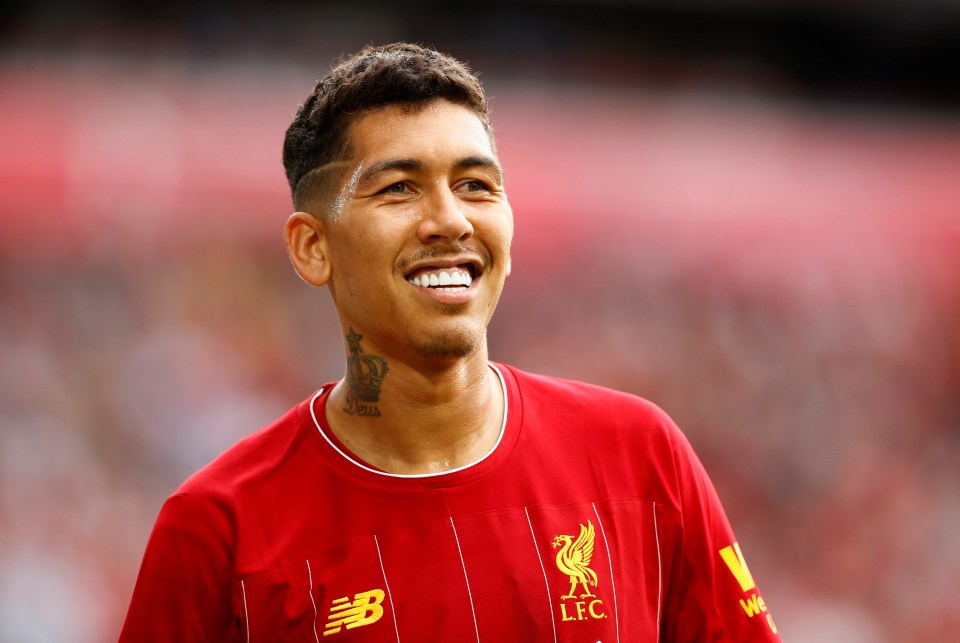 Roberto Firmino is in fine form for Liverpool

The stats given in the overview above suggest that Ole Gunnar Solskjær has steadied the ship at Old Trafford. However, things can change very quickly when you are in the United hot seat and a loss to the team that is probably their most-despised rival would add grist to the mill of those clamouring for Mauricio Pochettino to be given the role of head coach. 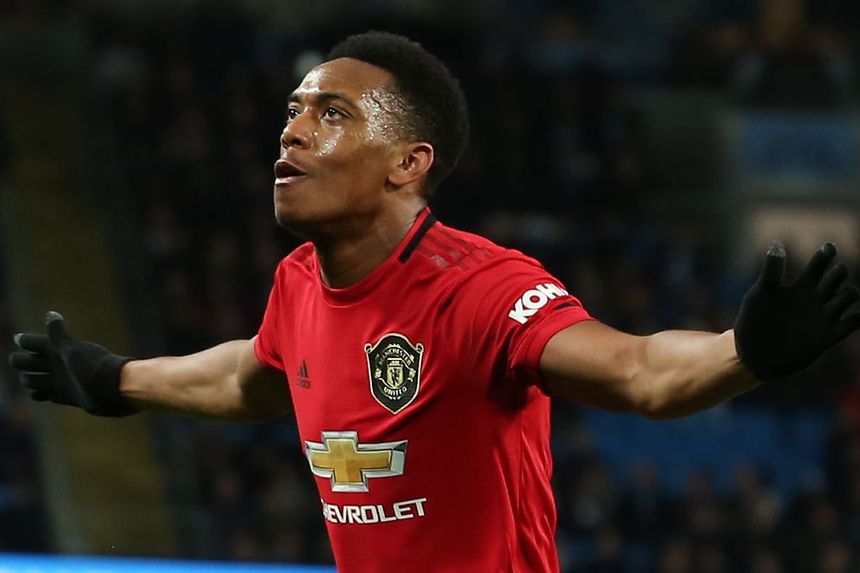 In four league visits to Anfield between 2014 and 2018, United never lost to Liverpool (two wins, two draws), and their 3-1 defeat there in 2018 was followed last year by a 1-1 draw, so their recent record at Liverpool is very good.

United fans can maybe draw encouragement from these figures.

On Friday, Liverpool boss Jürgen Klopp confirmed in his press conference that Joel Matip and Fabinho were fit again and available for selection and that Dejan Lovren was back in training but would not be rushed back. Also, he said that Naby Keita and James Milner will also not be rushed back and will not be involved on Sunday.

Joel Matip is back from injury

As mentioned earlier, on Friday Marcus Rashford (hip) was rated doubtful for the game. Scott McToninay (knee) and Paul Pogba (ankle) will miss out. Eric Bailly and Axel Tuanzebe have resumed training but are not yet fit to play. Luke Shaw (hamstring) is being assessed.

Playing at home and given their confidence and dominance in the Premier League this season, it has to be a win for Liverpool (4/11), with 3-1 suggested as a score-line, despite what the recent stats might indicate.

In Liverpool’s last ten league matches, Roberto Firmino, Sadio Mané and Mo Salah have each scored first in the match in two of them. Mo Salah gets the nod for me on this occasion.