As ever, Alan Marron, who keeps on rolling out the winners, is on hand to mark your card for another popular Friday-night card at Dundalk.

We open the card with a mile-and-a-half handicap and the horse that stands out to me most is SANTORINI SUN, who due to be ridden by Mark Gallagher.

She ran a very eye-catching race here at Dundalk on the 15th November where she was kept at the back of the field and was being ridden in 12th place with three furlongs to go.  However, she stayed on really well up the straight and finished a never-threatening fourth to Rockview Roman.

On her next start, she was upped in trip and ran respectably again when staying on late to grab a place.  She has been dropped a pound by the handicapper for that and, for me, if she is ridden closer to the pace she could go very close here. 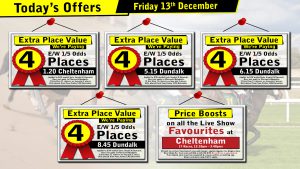 For those who read my Dundalk previews week in week out, you may well have seen that I was sweet on the chances of HAIFA on her last run. She ran very well in finishing fifth with Assurance, who reopposes tonight, finishing third. Haifa was further back than her jockey may have liked her to have been in that race but she stayed on really well.

Michael Halford will no doubt find to key to this filly soon and she is one to definitely have on side here.

If none of the newcomers proves to be superstars, she could well be the one to give Assurance, who is likely to be favourite, the most to do.

****NB First Reserve Brinjal has got into the race and Dermot Weld’s filly is likely to be second-favourite in the contest. 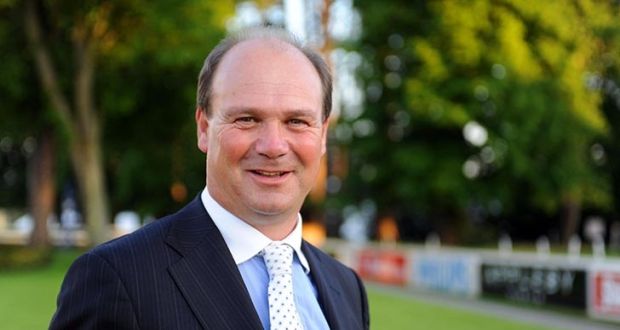 Michael Halford has had another very good year at Dundalk, with 20 winners so far in 2019 at the venue

If Santorini Sun can run well in the first race it would be a massive pointer to the chances of NO TROUBLE here.

No Trouble finished third in the race behind Rockview Roman and has subsequently gone and won last time out off a mark of 51, beating Turf Range by a diminishing nose. The handicapper has given him a chance here by only raising him 3lb and I would be happy to take a chance that there is a little more improvement to come.

He was only acquired at the Ascot sales in July by his current team and he looks to have taken plenty of time to come to himself.

Colin Keane is the best man at navigating his way around Dundalk and his mount here, DISTANT VISTA, trained by Johnny Murtagh, looks a main contender on nursery debut.

He has the box seat in stall one and, also, this gelding is fitted with a visor for the first time. If he can make use of the draw, he should be able to adopt a handy position and come with a late run and get up close home.

This horse has plenty of stamina in his breeding, being related to Sunblazer, who is a 2m winner for Kim Bailey in the UK. Last time out he kept on at one pace behind Dark Vader, but that was a decent maiden in terms of form.

The owner Michael Ryan, who is a well-known owner with the likes of Al Eile from recent times, likes to land a bit of a touch so I would be keeping a very close eye on the market here. 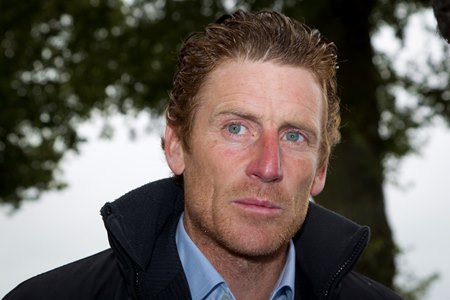 The second division of this race looks to be very tricky and it might pay to follow recent winning form. As such, Johnny Murtagh can land both divisions of the nursery.

ENCHANTED ONE travelled extremely well to win under Colin Keane last time out and now has the services of Danny Sheehy, who claims five pounds. Danny’s claim effectively negates the increased mark here and I can see this horse being very hard to beat.

He should have no problem being close to the pace from stall nine and, if he travels as well as he did the last day, it will take a very good performance to come, especially with improvement off his mark likely.

MY NAP OF THE NIGHT.

With the likely favourite Royal Highness becoming frustrating, we may need to take a look at one of the unraced fillies in this race.

Joseph O’Brien introduces ANNIE B, who was a 190,000 guineas purchase as a foal, and she could be ready to make a sparkling debut in a weak race.

She has some strong lines in her breeding, being a half-sister to ten winners, including Flaming Spear. She won’t lack in the saddle with Trevor Whelan aboard, although we do need to keep a close eye on the market.

She won’t need to be anything special to go close here.

With 21 winners, Joseph O’Brien is the leading trainer in 2019 at Dundalk

8.15 HAPPY CHRISTMAS FROM ALL AT DUNDALK STADIUM HANDICAP

ALFREDO ARCANO, who may well be heading to Meydan in the coming weeks, looks nicely-handicapped in a bid to notch his eighth victory on the artificial surface at Dundalk.

He is a pound lower than when he was successful here in April and, looking at this race, I am struggling to find anything to match the overall strength of his form. He was a staying on fourth to Geological last time on 1st November and Geological followed up after that to frank the form.

He is another one of those horses on the night that travels well in his races and, with Billy Lee aboard, looks to me to be extremely tough to beat.

In recent weeks both Tribal Path and Comhairgheadas have appeared in my previews.  They both appear in opposition in the last race of the night and they both look very little value from wide berths in stalls 14 and 16, respectively.

Even if they do get across from those draws, they are likely to take each other on up front and set it up for a closer up the straight.

TICKS THE BOXES is really getting his act together for rookie trainer Leanne Breen and could gain his first Dundalk victory here on his third attempt. Formerly trained by Brian Ellison in the UK, this horse ran a stormer last-time out to finish second to Ascot Dreamer in a race that I looked at on the replay and he looked to be under pressure a long way from home but stayed on extremely well.

If the pace bias out wide comes into play as suggested, Ticks The Boxes could get a lovely toe into the race and pick them up late and fast.