One of the strongest fields in recent memory is set to line up at Punchestown on Sunday for the twenty-second running of the Grade 1 John Durkan Memorial Punchestown Chase.

Much has changed since we last saw Min running four lengths behind Un De Sceaux to pick up a silver medal in the Champion Chase at Punchestown in April, most notably, of course, the retirement of loyal jockey Ruby Walsh.

A slipped saddle, of course, saw Presenting Percy’s chances in the Gold Cup ended back in March, with the gelding also found to be lame post race, with last season’s unusually dry winter restricting him to just one run over hurdles prior to Cheltenham. However, schooling is reported to have gone well ahead of Sunday’s return with many still considering the dual-Cheltenham festival hero a contender for the 2020 Gold Cup. 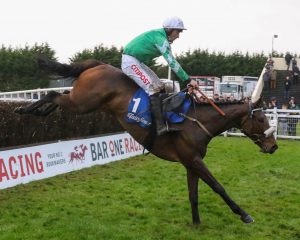 However, as popular a winner as Presenting Percy would be in Kildare on Sunday, it looks extremely difficult to oppose the 4-time Grade 1 scorer Min, who is as short as 4/5 to make it back-to-back wins in the race. He hammered Paul Nicholls’ Politologue by 20 lengths just two starts back and that rival has since gone on to be beaten just one-and-a-quarter lengths by Defi Du Seuil in the Grade 2 Shloer chase at Cheltenham just last month. Defi Du Seuil also landed Saturday’s Grade 1 Tingle Creek Chase at Sandown so the form is top-class.

Presenting Percy aside, the biggest threat to Min’s supremacy may come from stable-mate Real Steel, who romped home by 14 lengths over a similar trip on soft ground in the Grade 2 Daily Mirror Chase at Down Royal last time out. Needing to overturn a five-and-a-half length defeat by Voix Du Reve  at Fairyhouse in April, that stable-mate failed to kick on from that win in the Grade 1 Ryanair Novice Chase in May while Real Steel arrives here race fit and in form, albeit scoring at a lower level last time.

That said, Gordon Elliott’s Shattered Love was beaten just one-and-a-half lengths by Min in last year’s John Durkan and will arrive race-fit as she won a Listed chase for mares at Clonmel on November 14th. 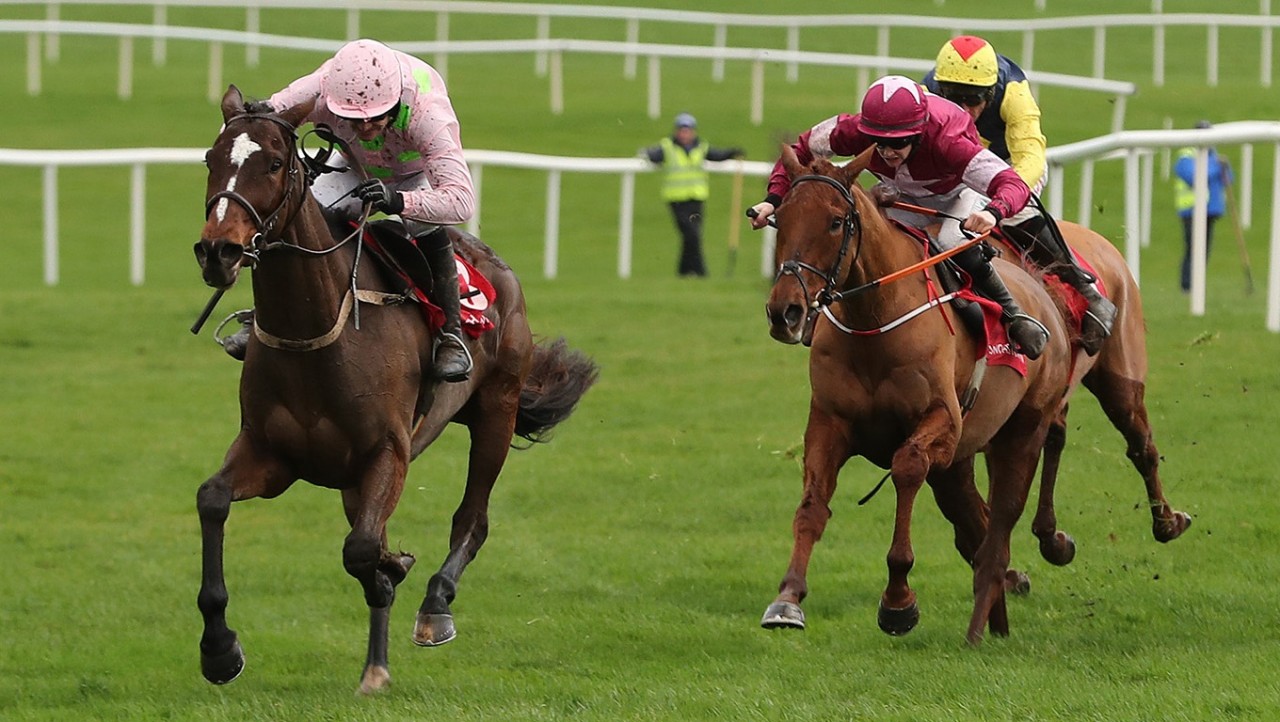 Min beats Shattered Love in last year’s ‘John Durkan’; they will meet again on Sunday in this year’s race

However, given Min‘s usual tendency to go well when fresh, for me it is impossible to oppose Willie Mullins’ charge with a Mullins forecast of Min & Real Steel perhaps the best way to find some value ahead of Sunday’s big race.