Posted By: Will Reilly 8th November 2019

City, who are second in the table, haven’t won at Anfield since 2013 and a defeat on Sunday would leave them nine points behind the Reds at the top of the Premier League standings.

One loss in 19 games this season for The Reds, which came in Napoli (2-0) in the Champions League. They are, however, unbeaten in their last 28 league games, winning 23 of them. And they have lost just one of their last 49 league games, which came against City on January 3rd last year. They have won 40 of those 49 games.

Liverpool have scored two-or-more goals in all bar two of their Premier League matches so far this season – in the 1-0 win at Sheffield United and the 1-1 draw at Old Trafford against Man Utd. 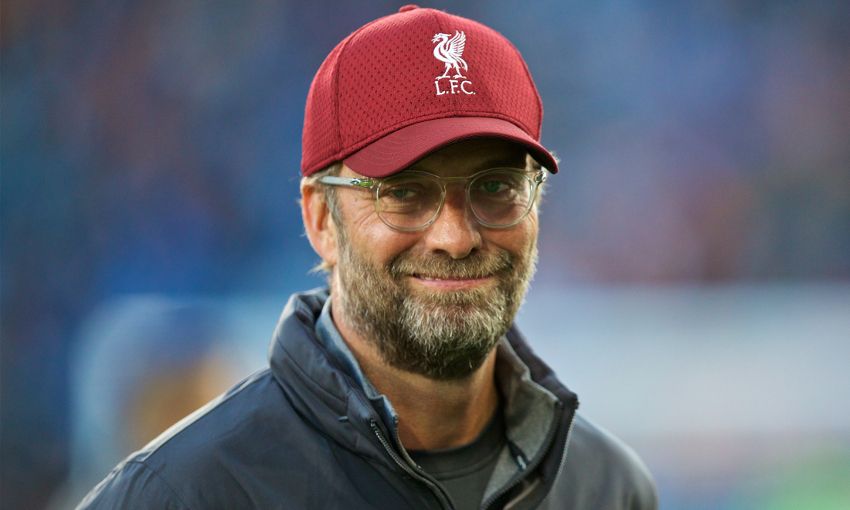 Can Jürgen Klopp guide Liverpool to their first top-flight title win since 1990?

Twelve wins, two losses and just one draw (away to Atalanta in the Champions League on Wednesday) for City in their last 15 games in all competitions, the losses being 3-2 at Norwich and 0-2 at home to Wolves, which shows that they have the odd bad day in them.

Eleven of those 15 games have produced over 2.5 goals and none has produced under 1.5 goals. They have scored 44 goals in the 15 matches and kept seven clean sheets.

City look absolutely fine in midfield and attack but could have problems in defence on Sunday as, with Laporte out, Fernandinho might be deployed as a centre-half alongside the out-of-sorts John Stones. Liverpool’s attacking trio ought to provide them with a stern test. Sadio Mané is having another fine season for Liverpool

Nathaniel Clyne (knee) is a long-term absentee. Joel Matip (knee) is also not ready yet, and neither is Xherdan Shaqiri (heel). Jordan Henderson was reported to have been ill during the week but the signs are hopeful that he will be available on Sunday.

Ederson (thigh) was ruled of the game on Friday. His absence is a blow for City. His replacement Claudio Bravo has started only two league matches since April 2017 and is prone to the odd rush of blood to the head, such as his rash challenge on Wednesday that led to a Champions League red card.

Aymeric Laporte will miss the game, which is also a blow for City as he is, arguably, their best defender. Leroy Sané (long-term knee injury) is also out, as are Rodri (hamstring) and Aleks Zinchenko, while David Silva (muscle injury) faces a fitness test. 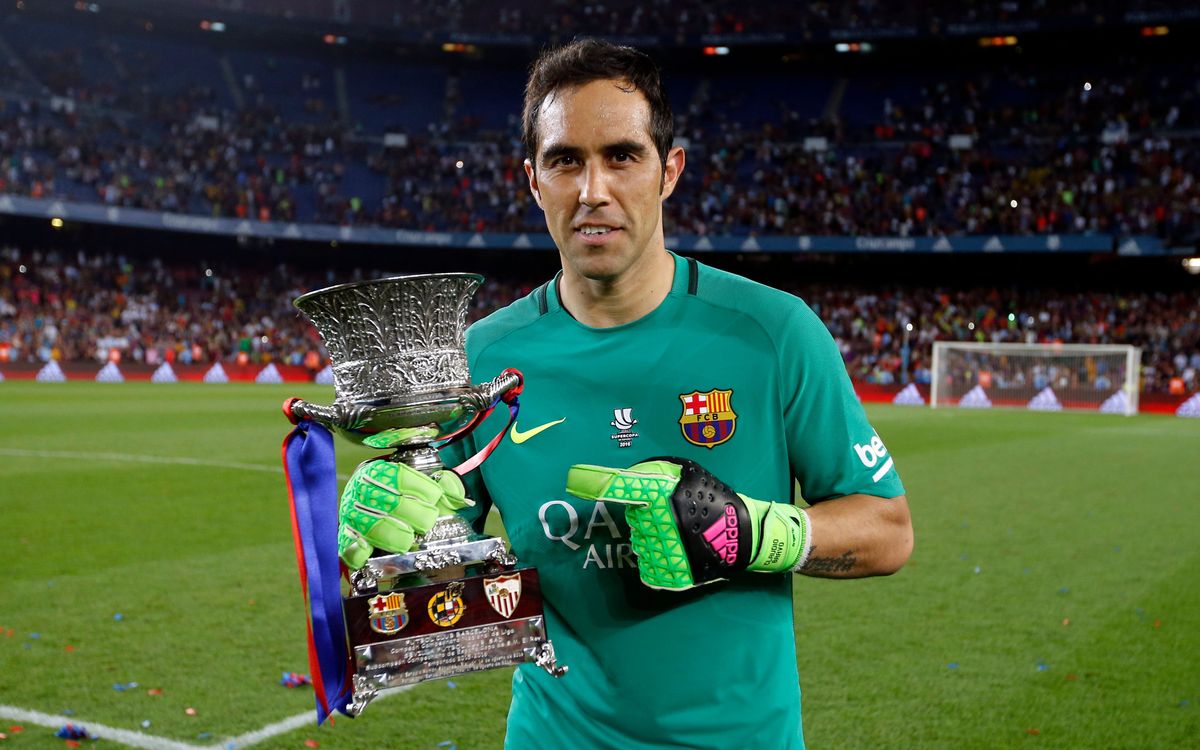 It has to be Liverpool to win at 13/8. That is my only strongly recommended bet

Statistically this season, Liverpool tend to score two or more goals in a game, City rarely draw and Liverpool usually concede. My suggested score is 2-1 (at 8/1) or 3-1 (at 16/1) to Liverpool

However, Liverpool to win and extend their Premier League lead over City to nine points is the main bet

With Bar One Racing, Liverpool v Man City is a DOUBLE THE ODDS on FIRST GOALSCORER BETS match (usual t&c) – Sadio Mané looks the value to me at 5/1