Alan Marron is on hand once again to preview a key meeting, this time a Punchestown card that contains two Grade 3 contests.

No doubt, the jumping season is really starting to get going in Ireland.

Bar One Racing prices for Punchestown on Wednesday will appear here

The form of the Noel Meade-trained BEACON EDGE is head and shoulders above anything else in the race and he is very hard to oppose and could be a very exciting recruit over hurdles.

He was formerly trained by Nicky Richards and was impressive on his debut in a bumper at Ayr under Ryan Day. He was duly purchased by Gigginstown and ran an absolute cracker when fourth in the Grade Two Matheson (C & G) I.N.H. Flat Race at Leopardstown behind subsequent Cheltenham Champion Bumper winner Envoi Allen.

He went on to improve again when travelling very sweetly and finishing third to Colreevy in the Grade One Racing Post Champion Flat race at the Punchestown Festival.

He will take plenty of beating here.

Gigginstown House have won this race for the last two years with Samcro in 2017 and Milliner in 2018. 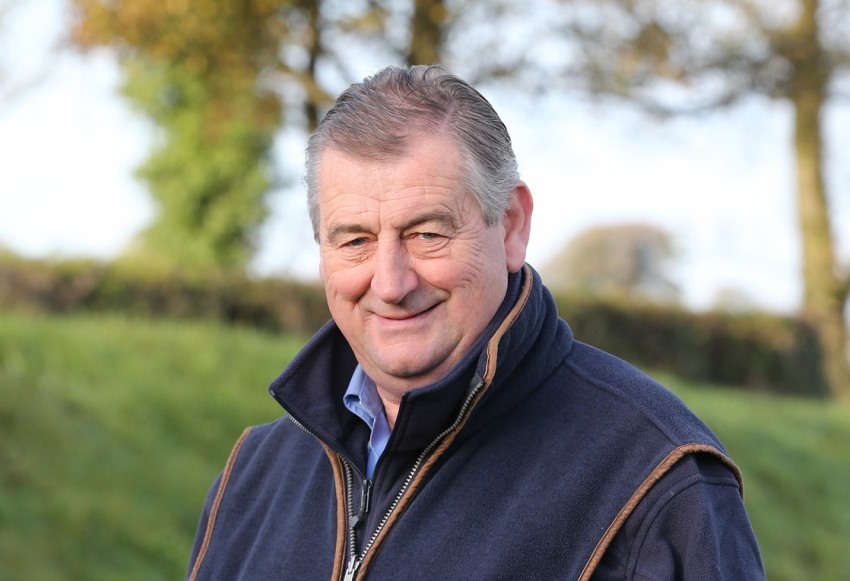 With his team in flying form over the last couple of weeks Noel Meade will be hoping that the consistent IAMASTARTOO can finally shed her maiden tag.

She is becoming a little frustrating to follow, but many of her runs have shown that there is plenty of ability there. She has a liking for good ground and the conditions at Punchestown shouldn’t be too bad. She ran an absolute cracker against her own sex back at Galway in a €35,000 race behind Bercasa and a reproduction of that form would make her a likely contender here.

She will run her usual honest race and will be very hard to keep out of the frame.

Gavin Cromwell is a trainer really on the up and he has shown his ability by the improvement that he has got from Darver Star in recent months. LUCKY ROAD is another potential improver for the stable considering that he has gone from a mark of 95 to 121. That rise in the handicap has put him in contention for some nice pots over the coming months and he could be Cheltenham bound in November, should he be successful here.

The formlines show that winners have come from the races that Lucky Road has won. Burlesque Queen, trained by Liz Doyle, who finished sixth behind Lucky Road at Sligo, came out and franked the form most recently at Clonmel. Northern Emperor and Give Battle have also franked the form by winning since being beaten by Lucky Road.

If he improves again he will be tough to beat here. 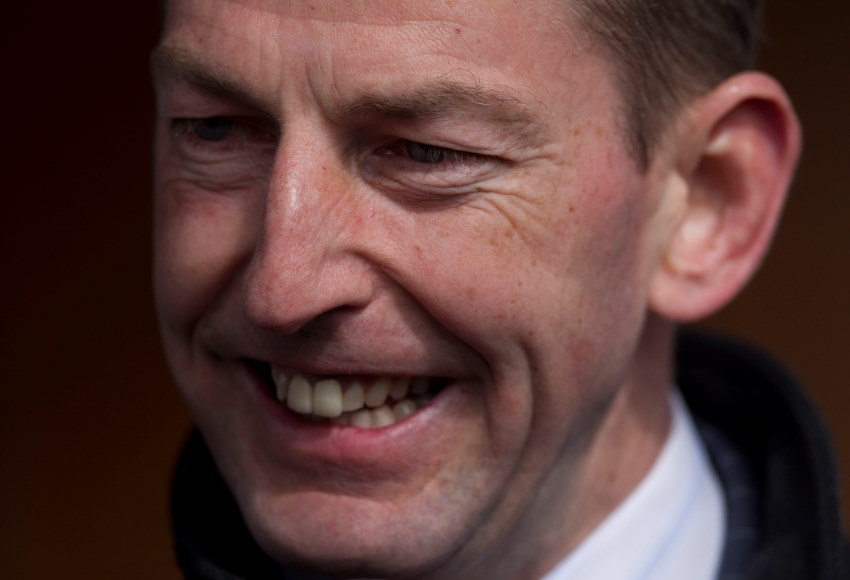 Gavin Cromwell: a rising star in the training ranks

It’s the battle of the Gigginstown brigade here and DALY TIGER looks to be one to pay most attention to. He was very impressive on his chase debut at Tipperary and could be one to follow over the coming months as the National Hunt season takes full flight.

He was the highest-rated of these over hurdles but could be a different proposition over the larger obstacles. Noel Meade couldn’t have his team in any better order and his post-race comments after he won in Tipperary said he wanted everything to be kept very simple as the horse had schooled very well at home.

Noel went on to mention that he had a problem with his knee over hurdles and never got a chance to show himself but he could potentially be a very nice horse.

With four of the runners owned by Gigginstown House they seem to dominate many of the races on the card. Willie Mullins needs to work some of his magic to get the enigmatic grey SOME NECK to get his head in front here but the application of blinkers for a second time will hopefully work the oracle.

I have literally followed this horse in every race he has run and he keeps disappointing. This is the sort of race where it might suit him down to the ground. He seems to get himself a bit outpaced and try to stay on late. The other positive we can take is that he is a course winner and that could ignite the spark in the grey and get him back in the winner’s enclosure.

Willie Mullins couldn’t have his yard in better form after two successive Cesarewitch wins along with the Munster National last weekend.

Willie Mullins, trainer of Some Neck

Even though he is the oldest horse in the race, OCTOBER REVOLUTION has been very lightly raced in recent years and looks to have a good opportunity here as the trip will play to his strengths.

He won off a mark of 95 at Roscommon and was then third to Megalomaniac at Tramore where it was evident that the sharp track didn’t really suit. Punchestown should be more to his liking and I can see him making stamina the real test close home and putting them all to the sword.

He now runs off a mark of 103 and I can see a little more improvement to come. This is not the strongest race in the world and he looks like one to beat.

Gordon Elliott looks to have another very exciting recruit on his hands here with FANTASIO D’ALENE who was formerly trained by Mouse Morris. He finished third in a decent Sales Bumper at Fairyhouse back in April and, with plenty of time to grow into his frame, he should be a strong contender here.

Gordon will be keen to get this horse off the mark as soon as possible as, no doubt, he will be going over hurdles later in the season.

Will be the likely favourite for this race and will take the world of beating.