Alan Marron has been having winners for fun on Fridays of late. Today he runs the rule over Gowran Park. ** A Dundalk is also available

Alan Marron is on hand, once again, to mark your Friday card.

Today’s markets for Gowran Park can be found here

With experience over hurdles vital in many of these races, CIAO (9/4) looks to hold all the aces here. She has improved significantly in both runs and a repeat of the performance in Listowel would make her hard to beat.

Gavin Cromwell and Jonathan Moore have struck a very good partnership together and are ones to watch for the season ahead. This should be another winner for them here. 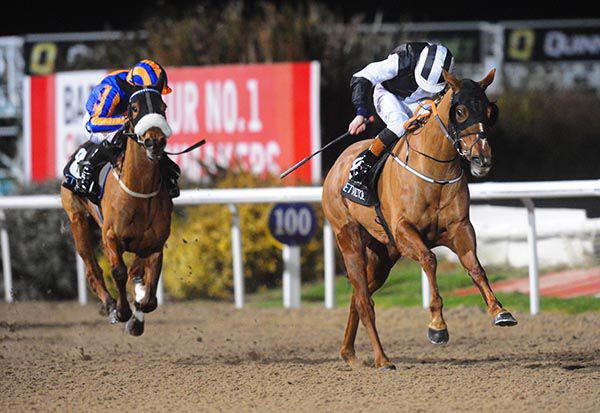 Not the strongest race in the world considering the likely favourite ABRACADABRAS (2/7), trained by Gordon Elliott, is going to be a very short in the market. From a punting point of view it is a race to watch.

If you are interested in having a wager in this race I would suggest the distance market as the favourite should win comfortably with little in opposition.

He led plenty early enough up the straight at Dundalk last Friday which suggests that he was plenty fit enough to do himself justice. He hung on well from the closing well-backed Andrew Oliver inmate Cacique Royale.

His maiden hurdle runs were only ok, to say the least, but now, with the confidence boost behind him, he could be a completely different proposition here and looks decent value at the prices at the minute.

A very nice pot here and Jessica Harrington is doubly represented. It is her bigger-priced contender that really caught my eye on her debut. ECHO PARK (12/1) was very professional over her hurdles and arrived at the last full of running and quickened away nicely.

This is a big step up in grade but, with question marks surrounding many of her rivals, she might be the type to capitalise.

She could be one to follow over the winter months as hurdles could be the making of her following lacklustre flat runs recently.

Gowran Park will stage a two-day meeting beginning on Friday

Liz Doyle has her team in form and sent out a big-priced winner in Burlesque Queen at Clonmel on Thursday.  She has a very good chance here with the very striking grey WITHOUT LIMITES (17/2).

He is a horse that I have followed from his bumper days where he was quite useful. He ran some solid races in defeat over fences last season and, reverting back to hurdles for his first run of the year, says a lot for me.

He is rated 14lb lower over hurdles than he is over fences and catching him fresh might be the best time. Fitness will be the main question coming off a break, but if he can set off in front and play catch me if you can tactics, he could give them plenty to think about.

Kilkenny trainer Paddy Meany will love nothing more than to send out a winner at his local track.  With Storm Lorenzo at work, the more rain that falls the better for his horse FU’S ISLAND (11/1).

Many of Turtle Island’s progeny have a liking for soft conditions and this mare has proven herself to be very adaptable.

She showed a return to form last time out and if she improves on that she is off a competive handicap mark and will be hard to keep out of the frame. 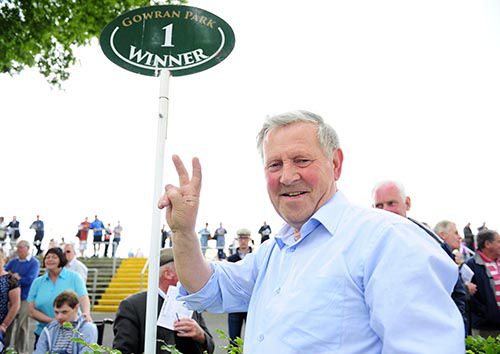 A cracking way to end day one at the Kilkenny venue and this bumper has thrown up plenty of decent winners in recent years.

ARD ABHAINN (33/10) is one of the mares that I think we could hear plenty about this season when she goes over hurdles.  She really impressed me with the manner of her victory at Punchestown back in May and hasn’t been seen since.

This race is likely to have been her main target and she will take plenty of beating here.

The form of her victory has been franked by the third and fifth so it has plenty of substance to it. She looks the value at the minute but I wouldn’t be surprised to see her closer to favourite come race time.