Alan Marron has given five winners at Dundalk at the last two Friday fixtures to a €1 level-stake profit of €14.45.

As you might imagine, his thoughts on tonight’s card have been eagerly-awaited, and here they are.

Bar One Racing markets for Dundalk can be found here

****APOLLINARIS IS NOW A NON RUNNER AT DUNDALK****

APOLLINARIS looks a very interesting runner here based on improvement being shown from first to second run.

On his debut at Down Royal, he ran very free and just lost his place inside the final furlong. He went into my notebook that day as it looked a strong contest for the grade.

The winner of the race that day, Think Big, went on to finish fifth of five in the Phoenix Stakes Group One at the Curragh and then fourth in a Listed race at York last time out.

The second that day was Millisle, trained by Jessica Harrington, who went on to win the Group One Cheveley Park Stakes at Newmarket last weekend. The third horse also broke his maiden so it looks a very good race.

Apollinaris looks like a horse who may have needed time after his debut and he looks the value here.

Check out these racing offers available today with us, including three extra-place races at Dundalk 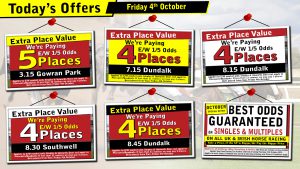 MARMOLATA (6/5) could be one of the better chances for Colin Keane on the evening as the battle for the jockeys’ title continues.

The comments after the race for both her runs so far show that she was tenderly handled while finishing out both her races under hands and heels.

Ger Lyons still has his team in great form so far into the season and there couldn’t be a better man on board at the minute.

With plenty of improvement to come from a first start on the all-weather, I would expect a big run. 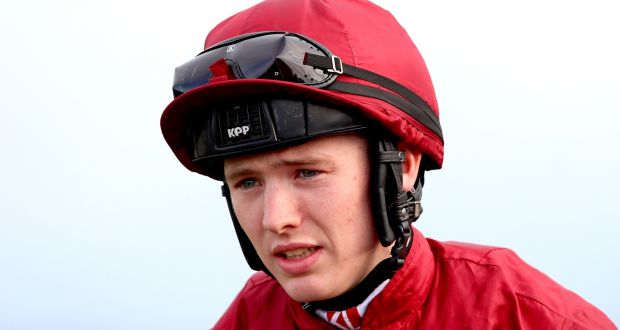 This race is very competitive but, for the notebook watchers, the Harrington team have a filly here that caught many eyes last time out on her handicap debut at Naas.

SHINES HER LIGHT (2/1) travelled very strongly last time in a big field and was going well over 2f out and then was switched and came home with a wet sail up the straight to go down by an ever-diminishing neck.

Both herself and the winner were well clear of the third that day and she has duly gone up 6lb in the handicap. She is ideally berthed here in stall three and “Dusty” Foley should have no problem getting a position.

If she gets the breaks here she will be very hard to beat.

The feature of the night and it is very interesting that Archie Watson and Oisin Murphy team up with the UK challenger ABOVE (5/1) in the colours of Qatar Racing.

Above was a very creditable third last time out at Baden Baden in a Group Three and that form should be strong enough to go very close here.

The time before that he handled the all-weather extremely well when bolting up at Wolverhampton in a nursery giving weight to both his rivals.

For some reason I find the UK challengers are slightly more forward at this time of the year. This is a decent pot and Above could be the way to go. 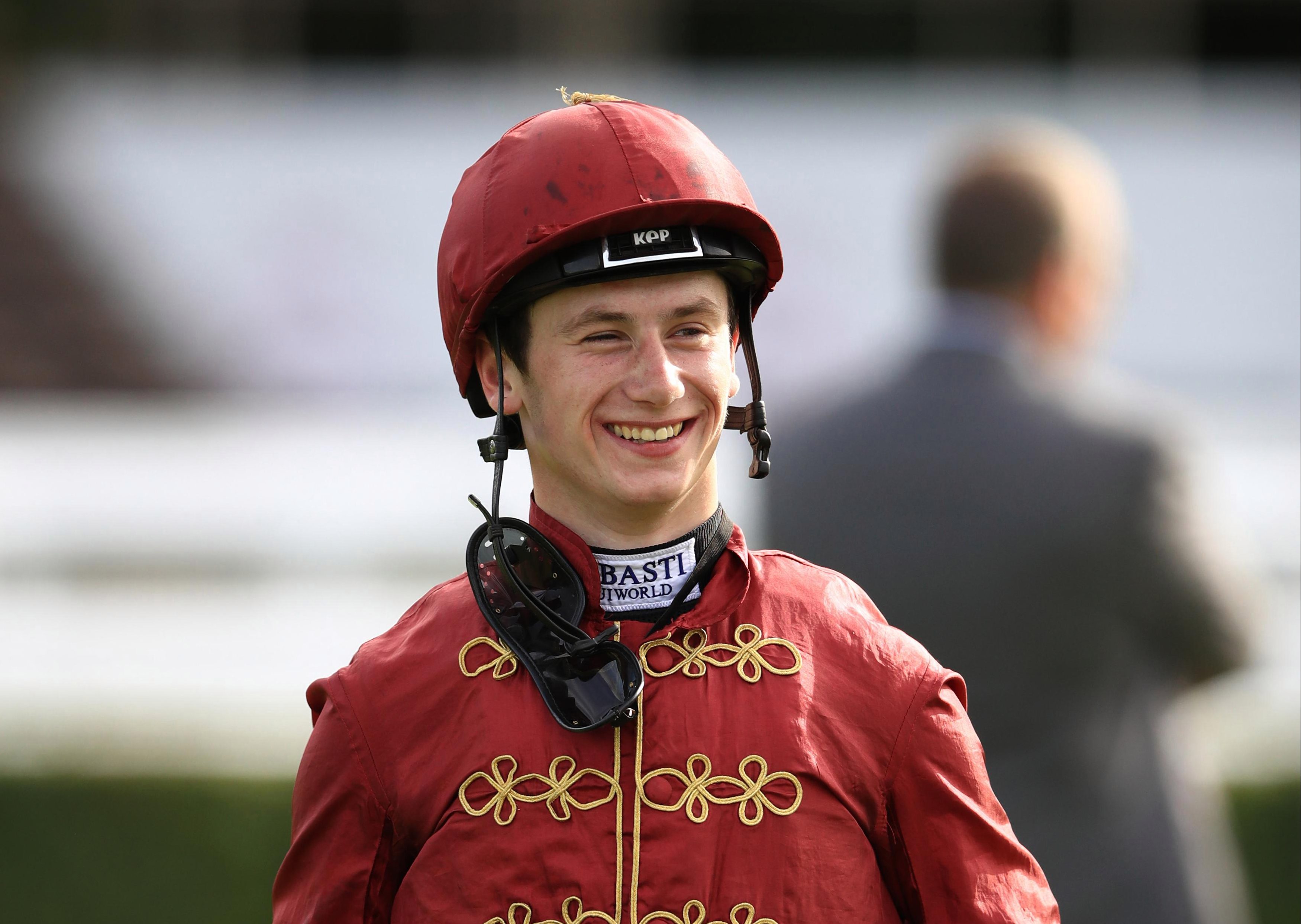 To carry top-weight and be victorious in a handicap like this will take a very decent performance but I think KAFTAN (4/1) looks to hold a very strong chance with Colin Keane on board. Her Galway run last time out was full of promise and she looked as if she would challenge and then got caught in a bit of a pocket and ran on strongly to finish a never-nearer fourth when out in the clear.

A handicap mark of 91 may just underestimate her ability and she could give them all plenty to do here.

While there could be one lurking towards the bottom of the handicap, I am happy to take a chance that class will prevail.  Solid chance.

MULZAAM (15/2) is the one to pay most attention to her as Denis Hogan is not a man to let a reducing handicap mark go to waste.

This horse was second twice of a mark of 63 over the course and distance and now runs here off a mark of 58. I would ignore the last run a couple of weeks ago at the track as he was slightly impeded and he looked like he might just need the run.

If he doesn’t go close here then he is one for the notebook as the mark will be exploited very soon. Solid each way chance in a competitive handicap.

WAITAKI (18/1) is one of those well-handicapped horses that will pop up over the winter when you least expect it but, hopefully, it could be here.

Charlie O’Dwyer, who is son of legendary former jockey Conor O’Dwyer, could have a very good spin here. This mare showed a return to form on her last run at Dundalk when she finished sixth of 14, not beaten far at all.

The handicap mark and the jockey’s claim put her in real contention here.  She runs here off 58 and Charlie is able to claim 7lb, which brings the mark down to 51.

If we go back to January this year, we will see that Waitaki has a couple of placed efforts at the County Louth venue off a mark of 71. Twenty pounds to play with should make her a serious proposition here.

She is my nap of week three and will take all the beating.

John McConnell is a trainer who loves getting winners at Dundalk and he has a very good chance in the finale here with the dual-purpose gelding CONSTRUCT (18/1).

He was very impressive in winning twice over hurdles in recent months and ran a cracker back on the level at Bellewstown when finishing second to a handicap snip in Royal Aide, trained by Joseph O Brien, who he had to concede 11lb to.

The wide draw here should be no issue as he should sit off the pace and be able to challenge late up the straight.

There is room to manoeuvre with the handicap mark of 81 on the level and should be very hard to keep out of the frame here.