Alan Marron is here once again to mark your card for a big meeting. This time it is day four of the seven-day Harvest Festival at Listowel, where the feature race is the €200,000 Guinness Kerry National (4:15pm), which hasn’t been won by the favourite since 2009, Northern Alliance (4/1fav) for Tony Martin and Ruby Walsh.

LOUISIANA was very eye-catching on his debut at Gowran Park, where his stablemate Mogul was all the rage before the race. Mogul has since followed up at The Curragh, where he beat Shekhem, who is in opposition to Louisiana here.

Aidan O’Brien will have a nice line into the form and if Louisiana improves a small bit off that run in Gowran he will be very hard to beat.

The winner of the race referred to, Geometrical, has franked the form by finishing third behind Armory in the Futurity Stakes at The Curragh, which was a step up in grade.

FACETHEPUCKOUT was very unlucky last time out when kicking clear at Gowran Park only to be caught close home by the fast-finishing Festina Plente.

This horse had a stint in England with John Ryan and his handicap mark has slowly dropped and he looks like he is ready to strike off a mark of 71.

He has a nice draw here and is the type of horse who might adapt to the track and be able to kick clear up the straight.

He finished fifth in a nursery over the course last year but I expect a bigger performance this time around. 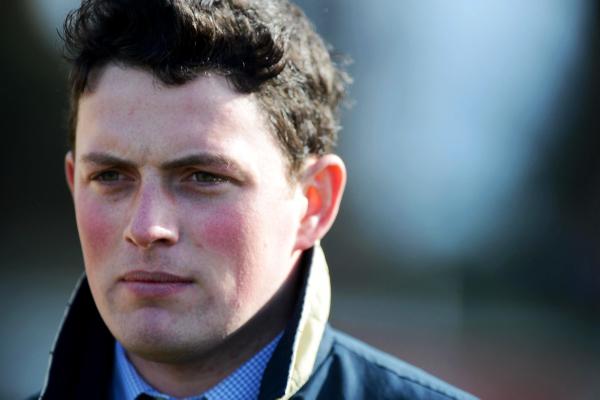 TRADING POINT is a very interesting runner here on the basis of his second-place finish behind Karawaan at Naas in the Irish Lincolnshire back in March.

He drops back to seven furlongs here for the first time since his racecourse debut and it could be a very shrewd move.

As we saw with Clockers Corner earlier in the week, a horse that gets the trip well can be very competitive. Trading Point ran a very good race when second to Solar Wave at The Curragh last time out and, with luck in running, he could be very hard to beat here. 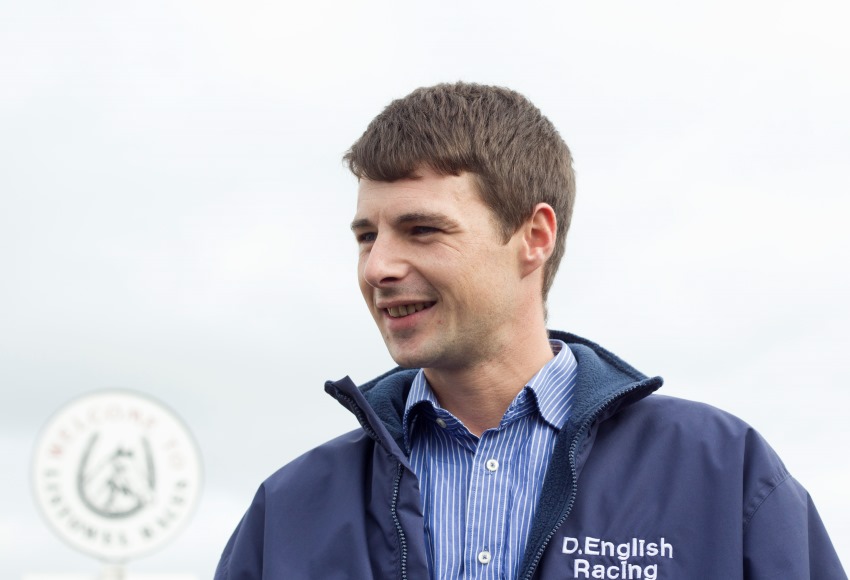 DIVINE APPROACH went into my notebook after a luckless run last time out when she was 10th two furlongs out and absolutely flew home to snatch fourth.

Winiata, who won the race that day, has franked the form by finishing third to Lancaster House in the Listed Race here on Monday.

Divine Approach is a filly who seems to have taken plenty of time to come to herself and the handicapper has been quite kind to her by only raising her 1lb in the weights.

She should be competitive here in a trappy enough handicap.

The feature of the day is the Guinness Kerry National and, as normal with these handicap chases, there are numerous horses that are in contention here.

Many of the followers of my previews will be aware that I have selected the Willie Mullins-trained enigmatic grey SOME NECK on numerous occasions to no avail. I am still of the opinion that he has one of these pots in his grasp and, hopefully, Listowel will be a track that suits him.

He finished second to Yorkhill last time out at Galway, but he simply stayed on at the one pace and ran with little enthusiasm. Willie Mullins has finally reached for blinkers and this is the thing that I am hoping will spark him into life.

He was a horse that I thought had a Thyestes Chase in him but his jumping was poor in and it never materialised.

If the blinkers work the oracle this time around, he is a solid each-way proposition as we give him one final chance to prove himself.

WE ARE PAYING EACH-WAY 1/5 THE ODDS ON 5 PLACES IN THE KERRY NATIONAL!

Gavin Cromwell couldn’t have his team in any better form and his new stable jockey Jonathan Moore and Gavin could be successful here with DARVER STAR.

His last two victories have been very impressive in handicap company and he moves into novice grade here and could give them all plenty to do.

He has really improved this season and his handicap mark has risen from 104 to 145. If he is successful here he is most definitely a horse who will be contending some of the better hurdle races later in the season.

Jessica Harrington will be looking to get a winner on the board this week and I think she will have no better chance than with the promising bumper horse EXIT POLL.

He has steadily improved in three runs and hasn’t been seen since he was successful at Leopardstown over Christmas. The form of the Leopardstown race is very strong indeed, with the fourth-placed horse, Allaho, trained by Willie Mullins, finishing third in the Albert Bartlett Novice Hurdle at Cheltenham and then finishing second in another Grade One at the Punchestown Festival.

Five horses that finished behind Exit Poll in the race at Leopardstown over Christmas have all come out and won since. That should be more than enough to suggest he goes very close here.

The final race on day four is a competitive bumper and the market will provide all the clues here.

Charles Byrnes, who knows the time of day, runs BETTER BE ALRIGHT here and should be very competitive returning from a break.

His debut at Limerick was on bottomless ground and he looked like a horse who would take plenty of time to grow into his frame. It is no surprise that he hasn’t been seen since and the ground here should be more to his liking.

The fifth horse has come out and won twice since, but neither the winner nor the second has run yet this season.

He should be able to put his experience to good use here. Solid chance.