Posted By: Will Reilly 5th September 2019

He won the Group 1 Prix Maurice de Gheest in 2017 and was beaten just a neck by Advertise in this year’s renewal of the contest on August 4th and is two pounds better with that horse today. He was beaten half-a-length by The Tin Man in the Sprint Cup race last year and that horse will once again line-up this year.

He confirmed his progressive nature when a fast-finishing second to Blue Point in the Group 1 Diamond Jubilee Stakes at Royal Ascot and then finished tenth of 12 in the Group 1 July Cup at Newmarket when not getting the clearest of runs in the race. He acts on soft going.

The winner that day was Ten Sovereigns (Aidan O’Brien, Ryan Moore), who has subsequently been beaten in the Group 1 Nunthorpe Stakes over five furlongs, where he seemed to be taken off his feet a little at the shorter trip.

Connections have stated that Ten Sovereigns will not run in the Sprint Cup unless the going dries out appreciably. If he runs, he should be more effective at six furlongs than the five he encountered at York. 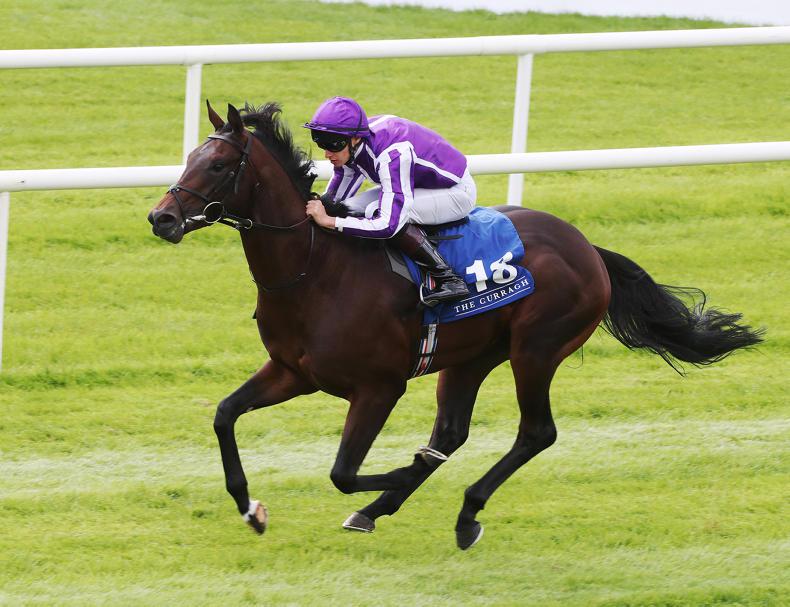 Last year’s Sprint Cup winner, The Tin Man (James Fanshawe, Oisin Murphy) finished seventh (beaten 4.5 lengths by Dream Of Dreams) in the Diamond Jubilee Stakes, and Invincible Army finished three-parts of a length and one position behind The Tin Man that day. All three meet on the same terms today.

Invincible Army will race in first-time cheek-pieces on Saturday and has won on soft going, although the general view seems to be that he is better on a quicker surface. He has won two of his three races so far this season, included Group 2 and 3 contests, but finished 13th of 15 in the Prix Maurice de Gheest.

The Tin Man’s Ascot run augured well for a repeat bid at Haydock, although he then finished seventh (beaten 5.5 lengths) to German Raider Waldpfad (Dominick Moser, Andrea Atzeni) in the Group 3 Hackwood Stakes at Newbury (July 20).

Khaadem (Charlie Hills, Jim Crowley) finished second in the Hackwood Stakes (beaten 1.75 lengths) and looks progressive, although he comes into this race on the back of a valuable handicap success (the Stewards’ Cup at Goodwood) and finished ten lengths behind Advertise in the Group 1 Commonwealth Cup at Royal Ascot in June (Ten Sovereigns was fourth, beaten 2.5 lengths by Advertise).

Furthermore, Khaadem is now six pounds worse off with Waldfpad from that Newbury race.

Waldpfad has since been beaten in a Group 2 race in Germany .

Hello Youmzain (Kevin Ryan, James Doyle) has had only six runs and confirmed his progressive nature when finishing third (beaten 1.75 lengths) to Advertise in the Group 1 Commonwealth Cup at Royal Ascot. He is open to further improvement.

As mentioned earlier, Ten Sovereigns finished fourth that day. In second (beaten 1.5 lengths) was Forever In Dreams (Aidan Fogarty, Billy Lee), who is very much on the up and looks overpriced at 22/1 (at the time of writing). 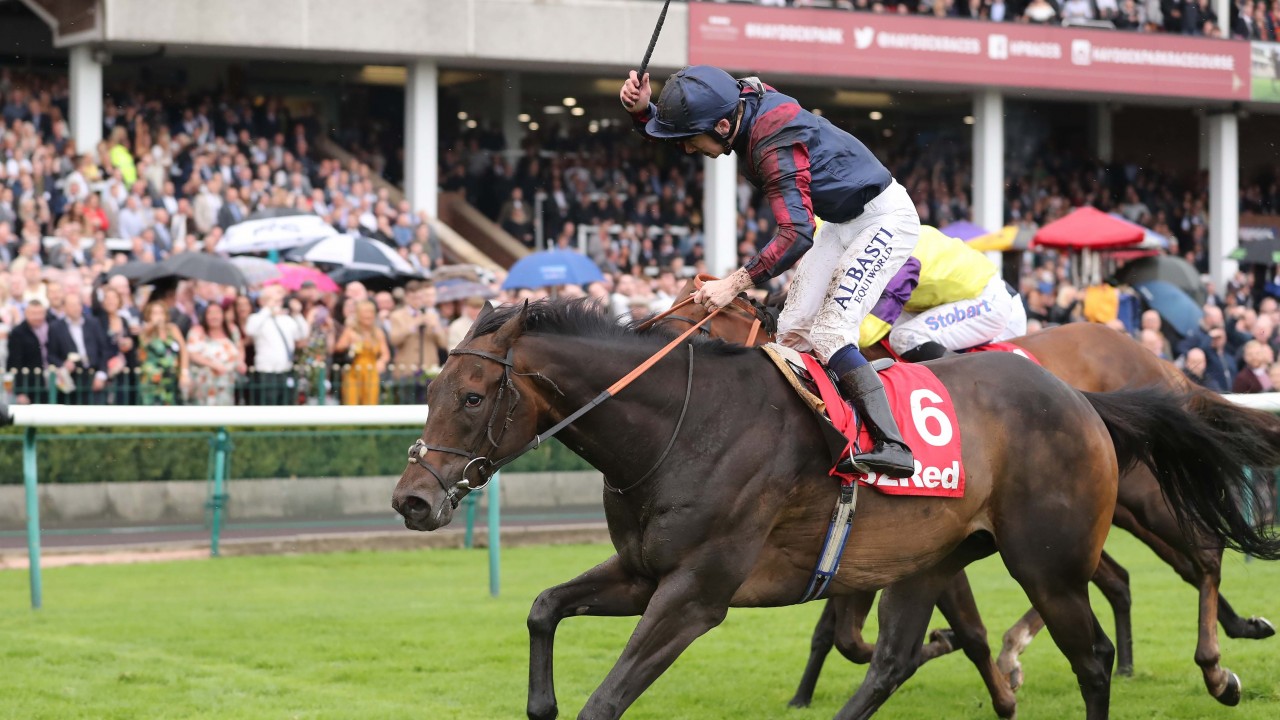 Along with Ten Sovereigns, Aidan O’Brien has So Perfect (Wayne Lordan) and Fairyland (Padraig Beggy) entered for the race. The former finished eighth in the Prix Maurice de Gheest on August 4th and fifth in the July Cup on July 13th so, again, would be a surprise winner, and the latter, despite a very good third in the July Cup,  has largely struggled to recapture juvenile form that saw her win the Group 1 Cheveley Park Stakes at Newmarket.

I’m not sure that Advertise has quite done enough to be the price he is, although he ought to go well. There are doubts surrounding Ten Sovereigns’ participation, although there were better vibes on Thursday afternoon as his price contracted. If he runs, he must come into he reckoning.

Khaadem is progressive but hasn’t proven himself yet at the top table, Brando should run a solid race if the going is soft or slower, The Tin Man doesn’t seem to be quite the same horse this year than last, Invincible Army may not have the ground quick enough, Waldfpad may not quite be at this level, although Hello Youmzain is entitled to be on an upward curve of improvement.

For me, particularly if he is in the same form as at Royal Ascot, Dream Of Dreams (8/1) looks the value in the race at the time of writing. Ten Sovereigns, Advertise and Hello Youmzain can chase him home. 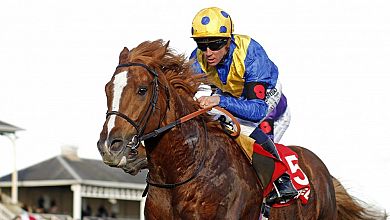 Dream Of Dreams: Will Reilly’s selection in the Haydock Sprint Cup