The 12:30pm Premier League kick-off on Saturday September 28th is Sheffield United v Liverpool, with the league leaders travelling to Bramall Lane in a bid to extend their Premier League record to 16-successive wins.

Here we go again, with the stats continuing to improve and impress as Liverpool keep on winning in the Premier League. Fifteen league wins in a row have left them cautiously eyeing Man City’s all-time record of 18 in a row.

Top-of-the-table from the first game, Liverpool are the only Premier League side with a 100% record six matches into the new campaign. They have so far scored 17 goals in the league and conceded five.

Sheffield United have confirmed what we knew they were last season in the Championship: they are a good side, solid defensively and in possession of great team spirit.

It has been a steady start on their return to the Premier League for The Blades. Two wins, two draws, two defeats, seven goals scored, six conceded. They have, though, lost two of their three league home matches this season – 1-2 to Leicester and 0-1 to Southampton – although they bounced back from that Saints defeat to win 2-0 at Everton.

They have scored in all bar two of their eight games this season – their latest blank coming on Wednesday when they lost 1-0 at home to Sunderland in the EFL Cup – and have kept only two clean sheets.

They lost just one Premier League game all season in 2018-19 (2-1 at Man City on Jan 3rd), winning 30 of their 38 matches. They won their last seven home league matches, scoring 23 goals and keeping five clean sheets.

Liverpool have scored two-or-more goals in all of their Premier League matches so far this season. They may have laboured a little bit in the second-half against Chelsea last week, but they still won.

That game came after a Champions League trip to Italy, but they will have no such distraction this weekend and many of the first-team squad were rested for the Carabao Cup trip to MK Dons on Wednesday, a match they won 2-0. 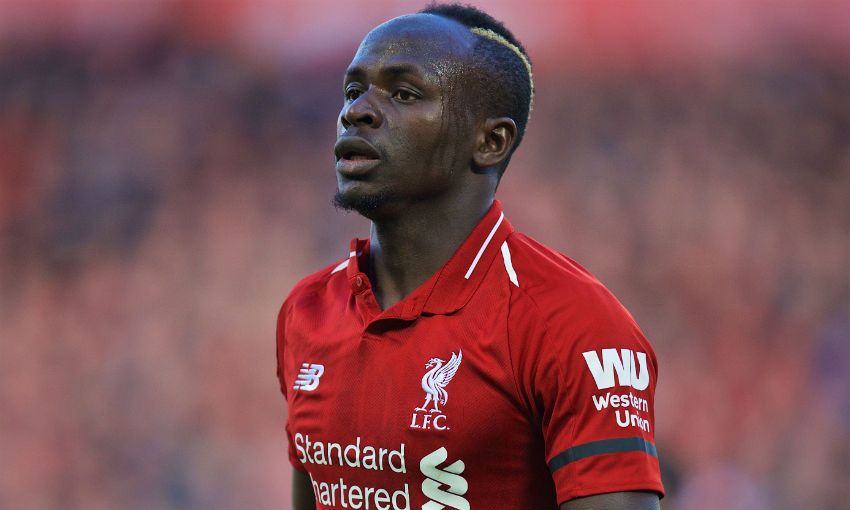 Striker Sadio Mané is having a good season for The Reds

David McGoldrick (shoulder) is being monitored, but Callum Robinson (hamstring) and John Fleck (hamstring) both returned against Everton last week and should be fine again against Liverpool.

Alisson is still recovering from a calf injury and the club are keen to be patient with the long-term in mind. Naby Keïta (hip) is now available, but Nathaniel Clyne (knee) is a long-term absentee. Xherdan Shaqiri picked up an injury (calf) in training that forced him to miss the midweek Carabao Cup visit to MK Dons so he may be unavailable. Sadio Mané picked up a dead leg against Chelsea but should be okay for the trip to Sheffield. Divock Origi (ankle) may be given a little more recovery time. 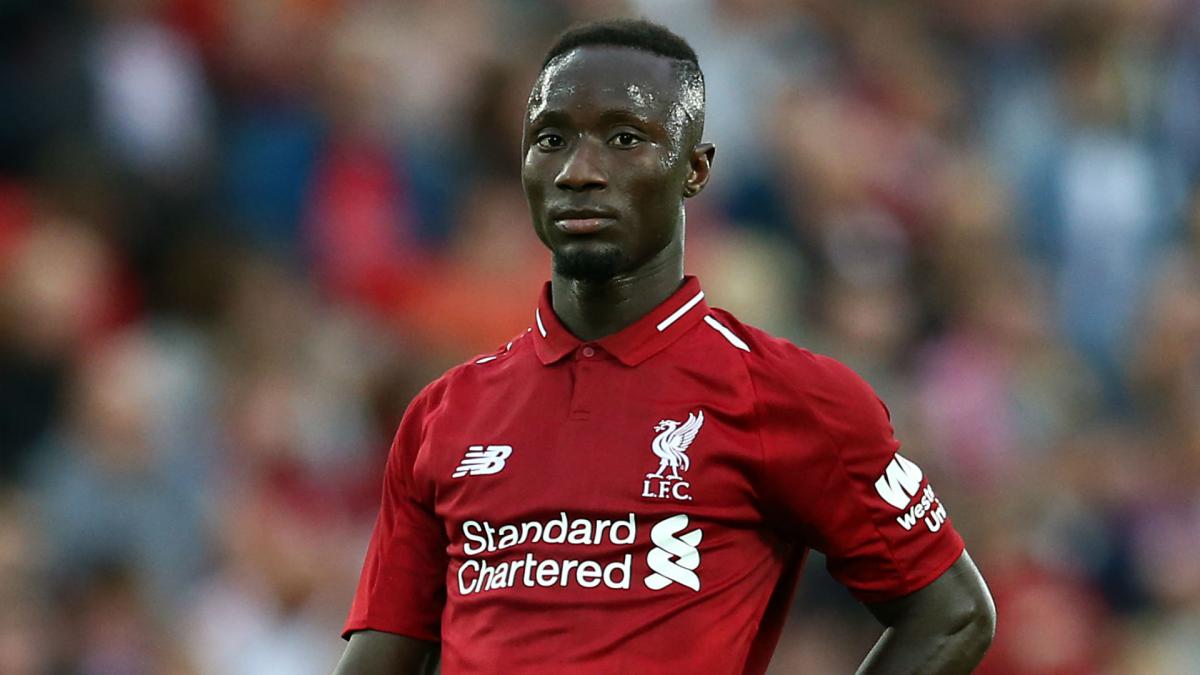 The best value among those options would, for me, be Liverpool HT-FT.