Alan Marron runs the rule over the latest Friday-night card at Dundalk, which features a €63,000 Group 3 contest (first race, 5:15pm)

Here are his much-anticipated thoughts for week two.

Bar One Racing markets for Dundalk are available here

SEE BELOW FOR TODAY’S RACING OFFERS, INCLUDING THREE EXTRA-PLACE RACES AT DUNDALK

This race is a competitive sprint to start the card and a winner from our previews last week, Abstraction, takes his place here. It is a step up in grade for him and while he is in good form it will be tough for him to give weight to the rest of the field.

BLUE ULURU comes into this race in patchy form but, with the battle for champion jockey ongoing, Colin Keane will be looking to get as many winners as he can. Blue Uluru was a nice winner of the Abergwaun Stakes Listed Race at Tipperary last season and she has been very lightly raced this year.

This race should be well within her grasp. It is quite interesting that she went to Newbury last weekend for her second run of the year where she was quite flat.

I expect a big run here and should go very close. 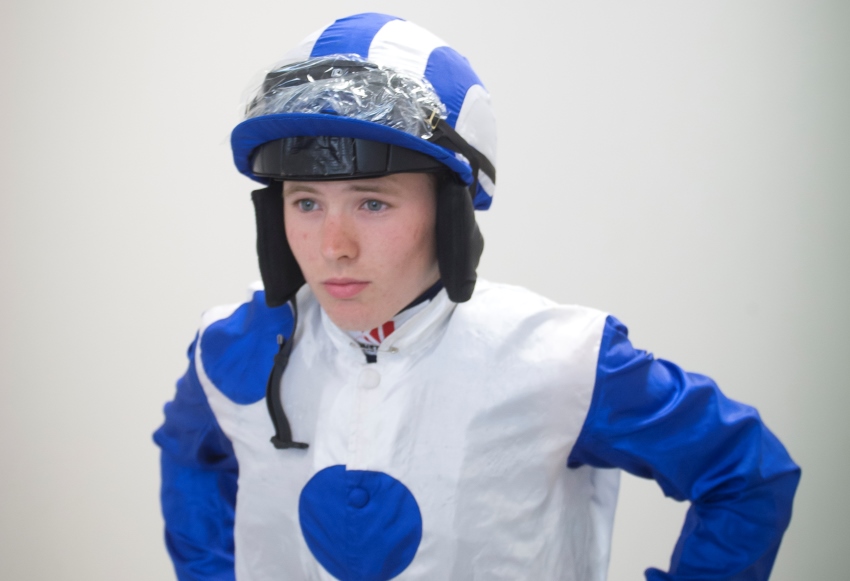 SIAMESE could give Colin Keane a quick double here in the ownership of Qatar Racing for trainer Johnny Murtagh.

There was plenty of money around for her on her debut and she ran a very nice race when finishing fourth with Chasing The Dawn two places ahead, and she is in the field here again.

She travelled well, and if she improves off that, she is a solid selection to go close here.

She is drawn in stall one and has the prime position for Colin to drop her in and come with a late run.

She should go close here. 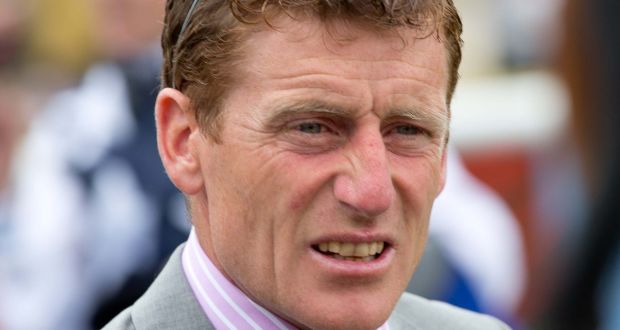 Not one of the strongest form races on the card and it may pay to follow the debutantes here who won’t need to be anything special to win first time out.

Joseph O Brien introduces JOHAN THE GREAT, who was a 30k purchase at the Goffs Ireland sale back in November 2018 and has been given plenty of time before making his debut.

The market should give punters an expectation of whether this horse is working well at home and it could be worth paying close attention to.

Could be solid each-way value in a competitive race.

This race is extremely competitive and there are a few horses who are contending off a higher handicap mark that they would have won from over course and distance.

EARLY CALL came home with a late rattle last time out at Navan and it would be no surprise if he was to follow up here.

He travelled very strongly that day and he is likely to get a good toe into the race here from stall six.

The last time he ran over the course he was rated 74; he runs off 67 here and has to have a solid each-way chance in a trappy contest. 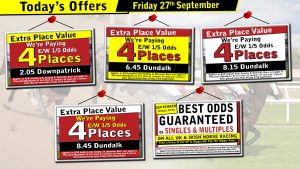 The feature of the night here with a very good Group Three contest.  MOOTASADIR won last year and, on all known form, will be very hard to beat here.

If we delve a bit deeper into his form, we will see that it is very strong on his second run off a break.

In April 2018 he made his debut and went on to win second time out. Then he had a 63-day break and, on his second run off that break, he was victorious also.

In March 2019 he returned off a 157-day break and won his first two races after that break.  This is his second run off a break after a very good run when second to Royal Line, trained by John Gosden, in the September Stakes at Kempton back on the 7th September.

This is a very valuable contest and Hugo Palmer looks to have him in very good form for a repeat victory.

Will go very close here and is my NAP of week 2.

Mootasadir: aiming for a repeat win in the Group 3 Diamond Stakes

FOREST VIEW was a winner for us last week in the previews and, with a 7lb rise not overly excessive, he could give John Kiely another winner for his team who are in flying form.

This filly was formerly trained by Saeed Bin Suroor and John Kiely could now have found the key to her and she could be a filly who could quickly rack up a sequence over the winter months.

She stayed on very strongly last week and was going away at the finish. Andrew Slattery keeps the mount here and, strictly on last week’s form, she will be very hard to keep out of the frame.

This will be quite a speculative selection but BROKOPONDO has been on my radar for quite a while now and it wouldn’t surprise me one bit that he could win one very soon.

He was a winner over course and distance back in February 2017 and has struggled to win one since.

He was rated 76 that day and gets in here off the very lowly mark of 43. He has slightly lost his way but a return to this venue could be exactly what he needs.

He was campaigned between flat and hurdles over the last couple of months and that could have been to try and sweeten him up and eke another victory out of him.

This will be one of the weakest races he has contested in recent times and even though he will be a very big price, he is one to keep a close eye on this week and in the weeks ahead.

MAGI GAL and Siobhan Rutledge have had a very good partnership in recent weeks and this could be another victory here in the second division of this handicap.

Magi Gal was second here last week behind Cache Queen and has been raised 4lb for that. That will still leave her very competitive and will be very hard to beat.

She steps up in trip here and, if Siobhan can get a handy position and switch her off, I would expect her to go very close. She was 3 and ¾ lengths clear of the third last week and didn’t look as if she was stopping close home.

Will be decent value here to end week two on a high.