Our regular racing pundit Alan Marron marks your card for day three of the Ebor Festival at York.

CARADOC is a very interesting runner for the Ed Walker team after being successful at Windsor on August  12th. The third horse Allegiant has come out and won since so the form has a good look to it.

Caradoc is a horse in form and is the type who could improve even more towards the end of the season. He is going up in trip here from 1m 2f to 1m 4f and I can’t see that being much of an issue based on his win at Windsor.

He went clear close home and took a bit of pulling up after the line. The gelding operation looks to have done the trick and I can see him going very close.

Bar One Racing prices for York on Friday will appear here

Stradivarius is one of a kind when it comes to the staying division but, at the forecast prices, he is definitely worth taking on. I think he has chinks in his armour and, even though the long home straight will bring stamina into play, I think there is value elsewhere.

FALCON EIGHT is trained by the master of Rosewell House, Dermot Weld, and he knows exactly what it takes to win one of these staying-division races.

Falcon Eight needed every yard of the two-mile trip to get up and deny Mekong close home at Sandown last time and I think he could give Stradivarius plenty to think about today.

The booking of Oisin Murphy suggests to me that connections are confident of a decent run. On ratings he has a bit to find but, for me, there is untapped potential and he should run well.

If anyone can remember back to ABSTEMOIUS winning over course and distance on his last run then you would have to have been very impressed by that. Jamie Spencer was very sweet on him in a column he wrote for a daily newspaper and the confidence was duly justified.

It was a typical Spencer ride, confidence personified, never coming off the bridle and quickening clear in the style of a very good horse. He will have to improve again to be competitive here but I think he is the type of horse who good go on to better things later in the season.

It was a median auction maiden he won last time out and some of the challengers in this race have Group form. He is, though, definite each-way value for me here.

TEN SOVEREIGNS was like a bullet from a gun when winning the July Cup and I can’t see anything in this race that can trouble him if he shows up in the same form.

Aidan O Brien said the sectionals that he produced at home were outstanding and he duly bolted up.

This straight track will mean that Ryan Moore can just pop him out and go from the front. He travels and quickens and we could see another outstanding performance.

Those who follow my previews will be aware that I try to look for a bit of value. To be quite honest, I think any price on this horse will be value as I simply can’t see anything to beat him.

Battaash is a coiled spring and could run his race in the parade ring as he gets very worked up.

It will simply be a matter of how far for Ten Sovereigns. My nap of the four day meeting. 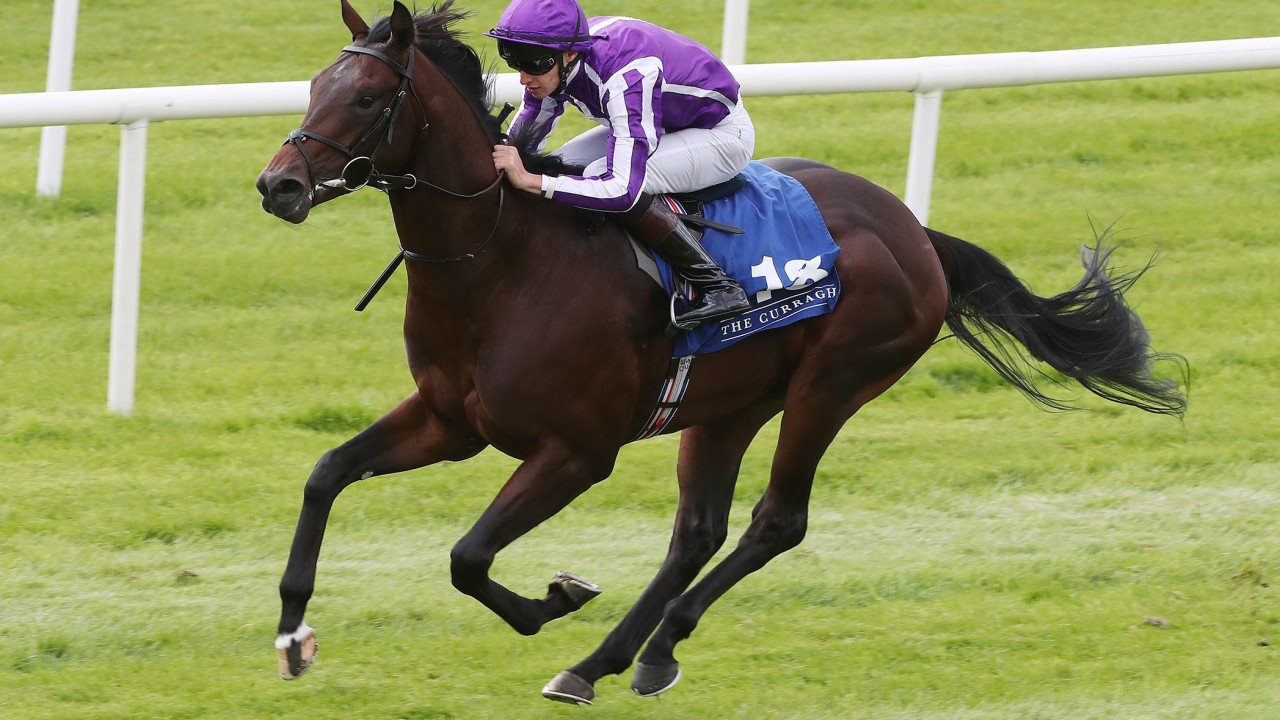 Frankie Dettori fans will be out in force and they have a good chance of cheering home a winner here and seeing a flying dismount when he takes the mount on the Mark Johnston filly TULIP FIELDS.

For a filly to take on a colt at this time of the year it will take a decent performance, but I can see her producing that. She is a very tall filly who takes time to get into stride and she is leggy and athletic and can use this long home straight to her advantage.

Each way value here at a decent price. 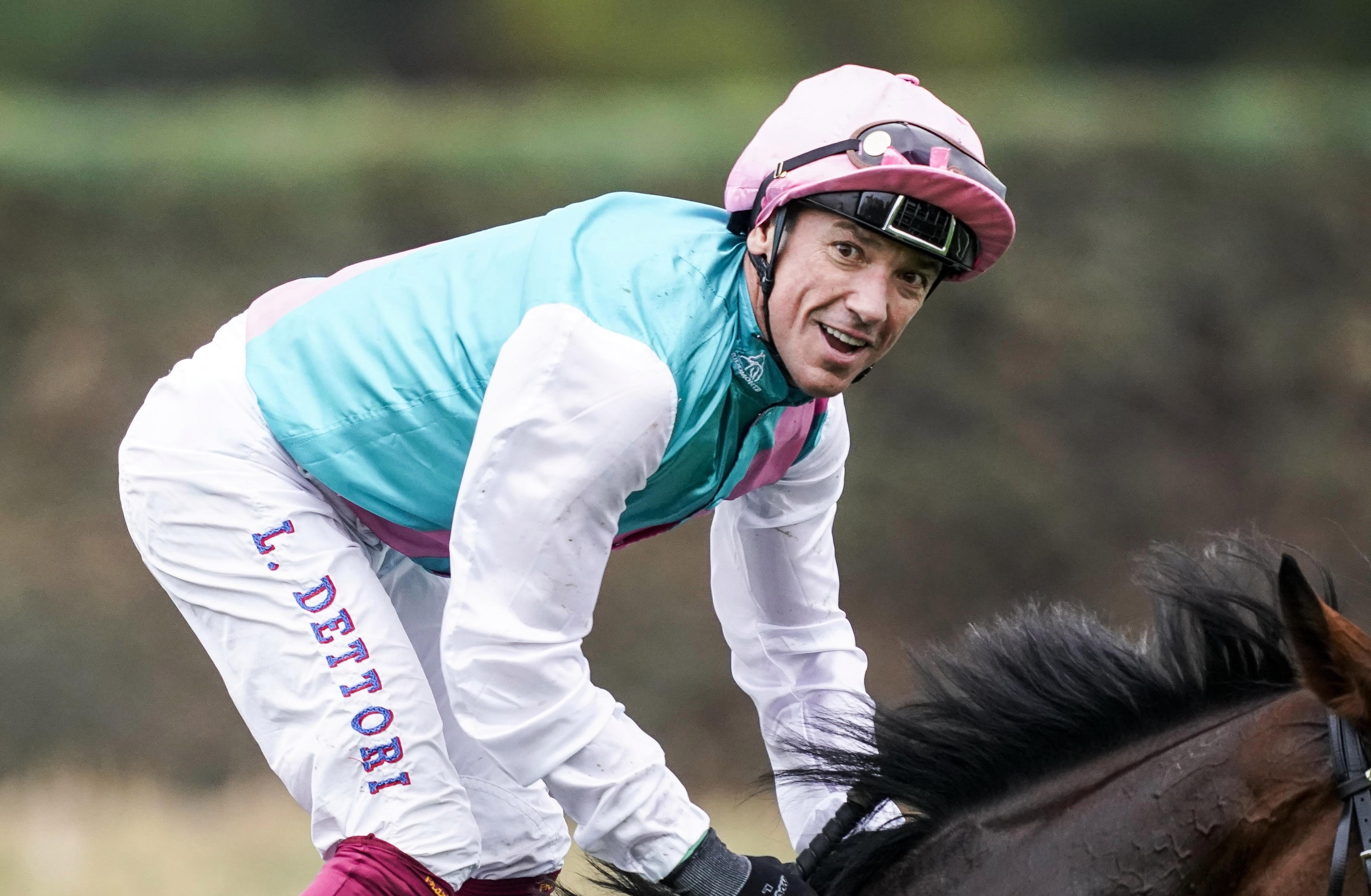 The irrepressible Frankie Dettori could get among the winners on Friday

FANAAR takes a slight drop in class here after a good third in the ‘Britannia’ at Royal Ascot and then looked to have bombed completely when finishing 17th in a very competitive handicap at Ascot last time out.

He has had nearly three weeks to get over the exertions of that race and this handicap doesn’t look as strong as those he has been contesting. He was unlucky in the Britannia, just getting a gap when it was all too late and he flew home.

He is drawn seven here so Jim Crowley should be able to pick a position and travel into the race and go very close with luck in running.

This horse deserves to pick up a decent pot and I can see him running well here.