Alan Marron runs the rule over a very good card of racing at The Curragh on Friday night (first race, 5:15pm)

The Curragh serves up a treat with its Friday-night card on August 9th with the feature race being the €300,000 Group One Keeneland Phoenix Stakes.

The big race brings together five juveniles, including the unbeaten and exciting, Siskin, the Group 2 Tattersalls July Stakes winner, Royal Lytham, and Monarch Of Egypt, who finished second to Siskin last time in the Group 2 GAIN Railway Stakes, also at The Curragh and also over tonight’s trip of six furlongs.

A card that carries €435,500 in prize-money and also contains the €60,000 Group 3 Qatar Racing And Equestrian Phoenix Sprint Stakes is previewed here by our regular racing pundit, Alan Marron

SHERPA was very eye-catching on debut when staying on under hands and heels riding at The Curragh when finishing sixth behind stablemate Iberia.

It was a very good run under an educational ride and he should improve for the experience.

It is quite a competitive race but he could be solid value with Donnacha O’Brien on board.

NO NAY YELLOW will look to further improve the form of the maiden he ran in at Naas last time, with the winner, Count d’Orsay, having gone on to win in England for his new trainer Tim Easterby.

No Nay Yellow finished fourth that day and the third horse went on to be placed next time out.

The fifth was Rita Levi and she went and broke her maiden at Galway last week.

This is another very trappy maiden, but the form stands out and he should go very close here on the basis of his first run.

Johnny Murtagh has his team in fine form and his filly, KNOW IT ALL, will look to improve on a fine debut run when she finished ahead of Sherpa (who is my selection for the first race).

She kept on well in the closing stages and, given natural improvement and the fact that Sherpa could frank the form in the first race, she looks like the filly to be paying most attention to. The experience of an earlier run could prove vital here.

Siskin will likely be a short-priced favourite and he looks to be the one to beat, but I was impressed with ROYAL LYTHAM last-time out at Newmarket, when he really knuckled down to get up close home in the Tattersalls July Stakes (Group 2).

He is up in grade here but I expect him to give the favourite the most to do. If he improves again from his last run, he could be value here,  and even in the ‘Betting Without The Favourite’ market. 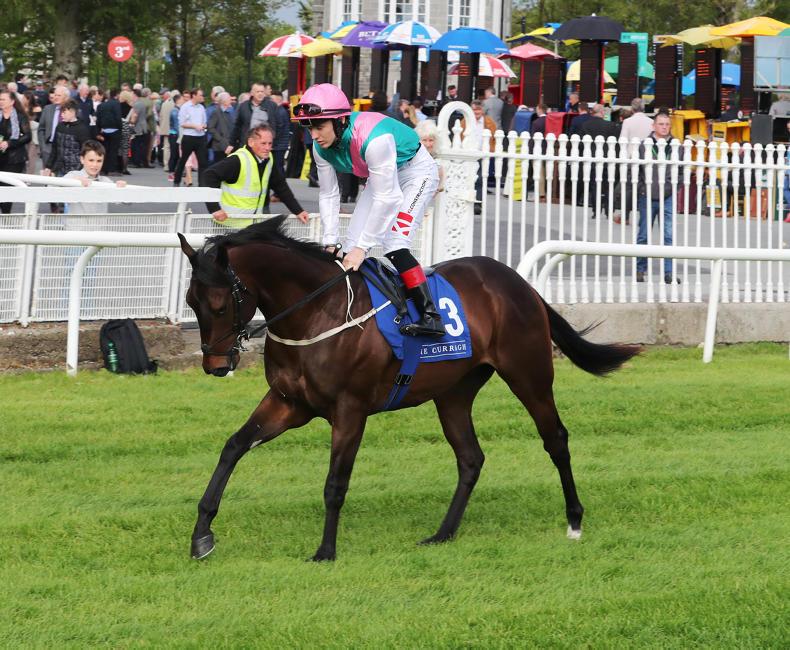 For those who watched the run of BECKFORD last time out at The Curragh, the question would be whether he was unlucky in running or just hadn’t the pace to go through the gap that appeared?

He was beaten just under two lengths in fifth and it was a very creditable run.

The weights look to favour the four-year-olds here and it will take a very good performance from one of the three-year-olds or the evergreen eleven-year-old Gordon Lord Byron to beat him.

Beckford will improve off the last run and should go very close. 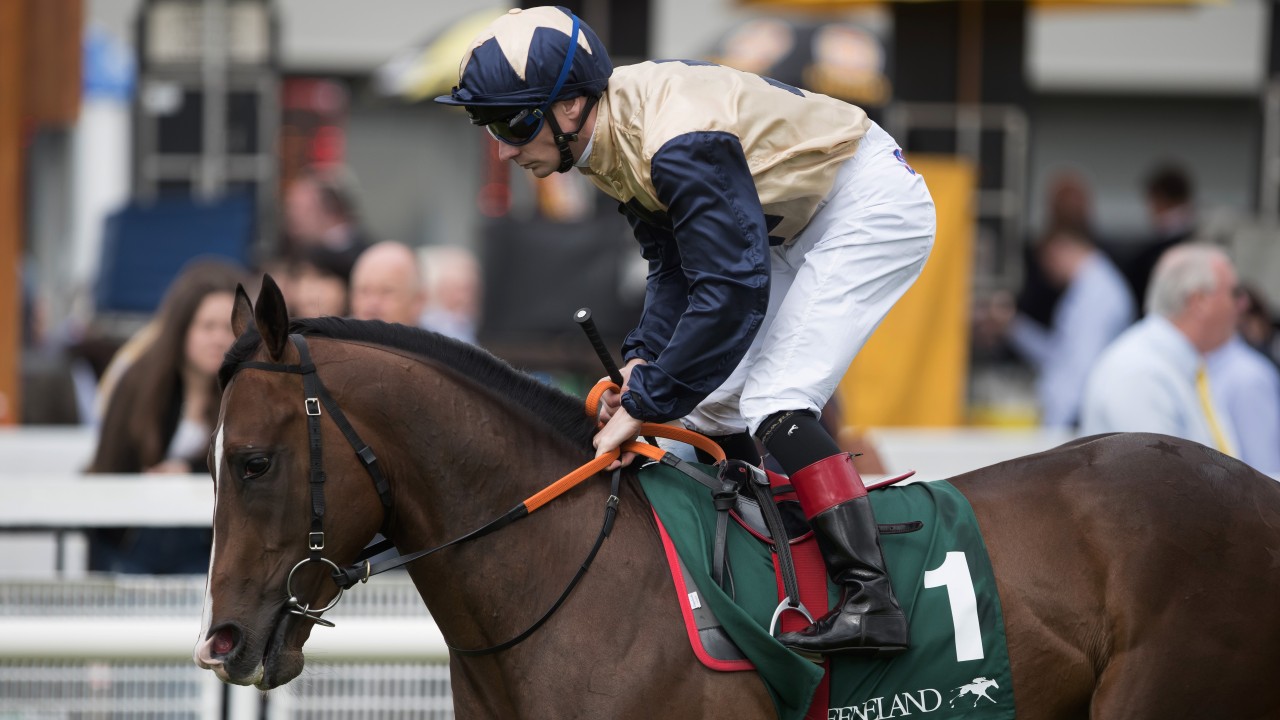 Beckford is a solid Friday-night fancy for Alan Marron

ENTER THE RED is a horse who is very attractively handicapped in terms of his Curragh form and could prove to be solid each-way value here in a competitive handicap.

His third-place finish to Mokhalad at Naas last-time out showed that he is coming back into form. He is four-pounds lowerin the ratings than when beaten a head over this course back in 2017.

He might be a ten-year-old, but these types of sprinters improve with age and he could run into a place at a nice price.

With the Jessica Harrington team in flying form, ST BRELADES BAY is the horse to pay the most attention to here.

He is only a pound higher in the ratings than when impressing in winning over course and distance around this time last year.

He has a good record in the month of August, where he has won twice, and looks nicely-weighted to strike again here.

It is a very trappy little contest, but I expect a big run and we should finish the night on a high.