After a short break – no doubt to enjoy spending his winnings (that’s if he’s been backing his selections!) – our regular racing pundit Alan Marron is back to mark your card for a valuable card at Newbury on Saturday, one that contains two Group races and a Listed Race.

That should get Alan’s eye in nicely ahead of next week’s four-day Ebor Festival fixture at York, one of the best meetings of the whole year.

The first of eight races at Newbury, though, is due off at 1:15pm.

QARASU has to come off a poor run last time out when something went amiss and he was pulled up after being heavily eased, with the rider looking down.

He had some very strong form-lines before this and should be very solid selection here on softer ground.

He broke his maiden very impressively when winning by four lengths at Windsor back in June. He has had a month to overcome the exertions of the run last time out so if he bounces back here I would expect him to go close. 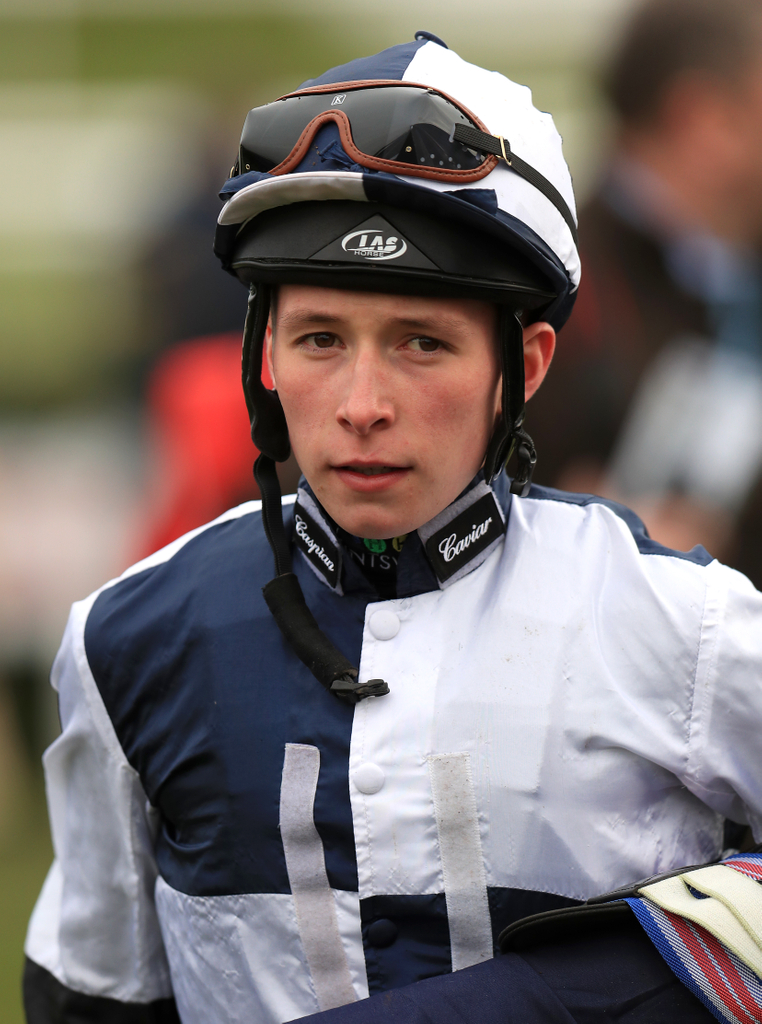 PYLEDRIVER really impressed me when winning on his debut at Salisbury and steps up in class here in a bid to maintain his unbeaten record.

The third, fifth and twelfth horses from that race have all come out and won since so that shows the form really stands up.

The change in ground conditions will be a question mark but he stayed on really well last time out and looked to have a high knee action, suggesting that a little cut in the ground won’t make much difference.

Sir Michael Stoute has his team in fine form as we head towards the end of the flat season. SEXTANT won on good to soft ground back at Ascot in May and has really improved since. His rating has improved a stone from 89 to 103 and I would be happy to take a chance on an improver rather than Morando, who has been keeping better company but not running too well.

Sextant did all the work last time out and galloped his rivals into submission. He steps up in trip here and will most definitely give Morando the most to think about here under Ryan Moore.

BREATH OF AIR went into my notebook after his run last time out when he was a staying on fifth in a Class 2 handicap when not getting a clear run from off the pace. He is a course winner and the booking of Ryan Moore is very eye-catching and should be very hard to beat.

He remains on the same mark of 89 as last time out and no doubt Charles Hills will expect a big run.

Trainer Charlie Hills has enjoyed a good year, including a Classic win with Phoenix Of Spain

The soft ground here could potentially hinder numerous horses but it could be the key to FLAMING SPEAR outrunning his double-figure odds.

Back in 2017 he was victorious on his second run off a break and then, last year, he won on his third run off a break. His first run this year was very eye-catching and, should he be able to back that up, he could go close here.

The ‘Lennox’ at Goodwood was a very strong renewal and he ran well to just get beaten over two lengths. He was very keen throughout and, should he settle a bit better here, I would expect a big run.

ARABIST ran on well from off the pace on his debut and the Racing Post comments suggested that he will improve from the run.

It looks like it will be a potential match-race between the Henry Candy (whose horses are running well) representative, Adonijah, and Arabist but, for me, it looks like Arabist has the stronger form and should improve the most. He could be very hard to beat here.

Extra-Place races, Cash-Back offers and Price Boosts are available on a regular basis with BAR ONE RACING

ZZORO has been really consistent in his last couple of runs and deserves to get his head in front here and should go very close off a mark from which he can be competitive. Well, you would expect Zzoro’s mark to make a difference, wouldn’t you!

He has no issue with soft ground and he is a solid-each way selection here in what looks a trappy enough handicap at the end of the card.

He is only 2lb higher than when winning at Epsom on soft ground back in August 2018. This is his grade and he will be very hard to keep out of the frame.

This race is confined to Lady Riders and Brodie Hampson has been in flying form recently and even had a winner on Thursday for Archie Watson aboard Luna Magic. RAKES PROGRESS is her mount here and is proven on soft ground and is also a course winner back in 2017.

He is only a pound higher than when winning at Goodwood back in June so should be competitive here. His mark has stayed in the high 70s and he should go close here.