It is one of three Premier League games on the first Sunday of the new season season, Newcastle v Arsenal (Kick-off, 2pm) and sees Unai Emery’s Arsenal make the long trip to Newcastle in the North East of England.

It will be Emery’s second season in charge at Arsenal, while Steve Bruce, a Geordie, will be taking up the Geordie hot seat for the first time.

With Rafa Benitez declining to take up the offer of a fourth year in charge at Newcastle, it will be interesting to see how they fare without the popular Spaniard. On the face of things, he did a marvellous job in keeping a side bereft of big names in the top flight of English football for as long as he did.

By contrast, I have heard Newcastle fans say that bonus-laden targets for Rafa were set lower than they should have been and, as such, avoiding relegation became a source of celebration for a club that is one of the biggest in the land.

Whatever the reality, the club’s owner Mike Ashley has shown that he is not easy to work with, although Rafa’s replacement, Steve Bruce – a Geordie, no less –has been allowed to spend money. 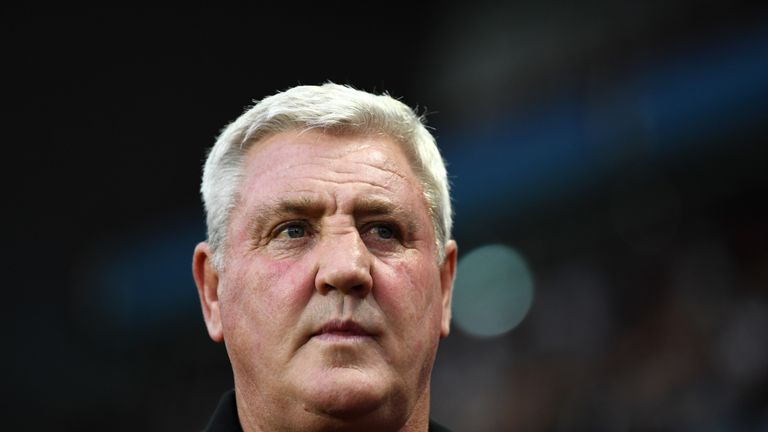 His major signings have been centre-forward Joelinton (£39.6million from Hoffenheim), right-winger Allan Saint-Maximin (£16.2million from Nice) and right-back Emil Krafth (around £5million from Amiens). Among the other arrivals is former Newcastle hero Andy Carroll.

On the downside, though, Newcastle have lost important strikers in Salomón Rondón (now in China), Ayoze Pérez (to Leicester) and Joselu (to Alavés).

Overall, Newcastle could well have a survival fight on their hands once again.

Arsenal pulled a rabbit out the hat when signing David Luiz from Chelsea on transfer deadline day. He may not be the rugged, no-nonsense defender that Gunners’ fans have long-since yearned for, but he is a very good defender (prone, admittedly, to the odd loss of concentration), a beautiful passer of the ball, experienced and successful. He has also worked with Arsenal manager Unai Emery before when they were at PSG. 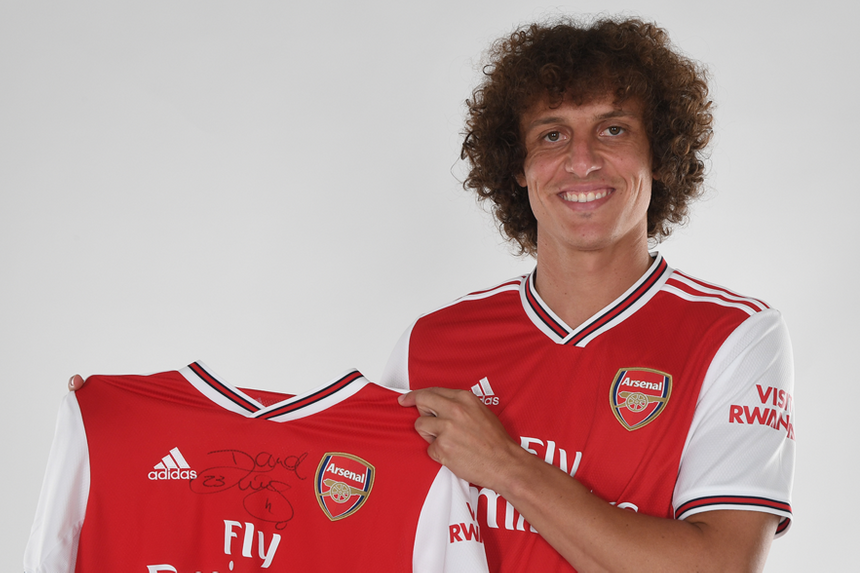 Unai Enery’s initial season was always going to be testing but I feel that he did pretty well. Such are the way of things, though, he’ll receive less patience this time around but certainly looks as though he is going to play attacking football. David Luiz is an interesting recruit although he is undoubtedly a very good player.

Keeping clean sheets may yet prove to be a problem for The Gunners, although scoring them should be relatively straightforward with such players as Aubameyang, Lacazette, Pépé, Mkhitaryan and Özil in the reckoning. 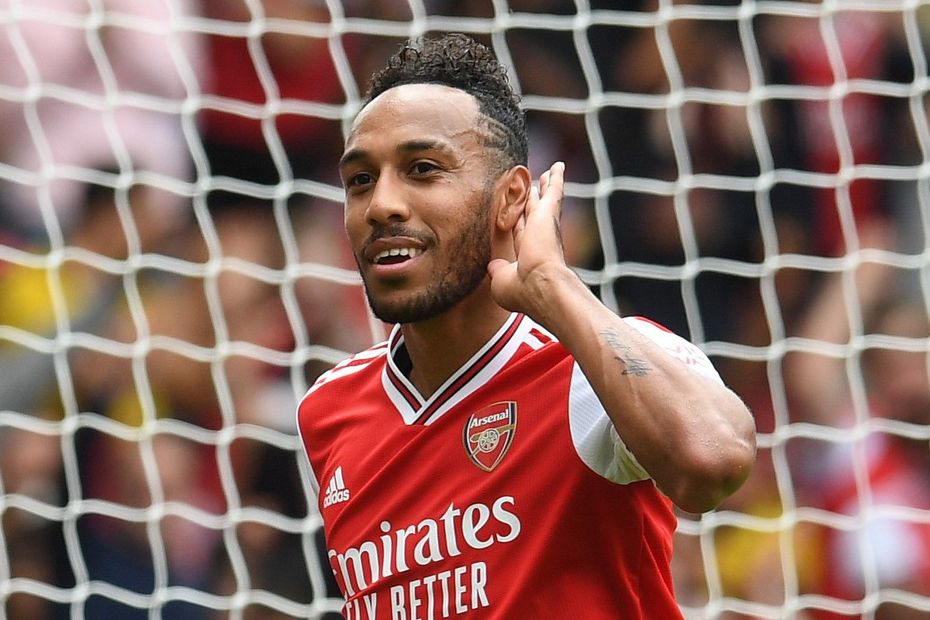 If Newcastle are to make life easier for themselves they are going to have to improve their home record as they won only seven league games at home in 2018-19 and lost eleven. They did, however, win six of their last eight league games at home. If they keep that momentum going post-Rafa, they will take a lot of the pressure off themselves.

The Toon faithful will most likely be keeping their feet firmly on the ground just now.

Hector Bellerin continues to recover from his knee injury and his return date is currently given as the end of September. Rob Holding is also nearing fitness following a knee injury but will not be available on Sunday. New signing Kieran Tierney (had double-hernia op in the summer) will miss out.

Alexandre Lacazette has been nursing an ankle injury and faces a late fitness call. Nicolas Pépé hasn’t featured in Arsenal’s pre-season owing to Africa Cup Of Nations involvement and is unikely to start.

Konstantinos Mavropanos is out with a muscle injury, while Dani Ceballos didn’t train for a few days after picking up a knock in a pre-season game but is likely to be in contention for a place.

It was reported on Friday that Mesut Özil and Sead Kolašinac would miss Sunday’s match owing to “further security incidents”. 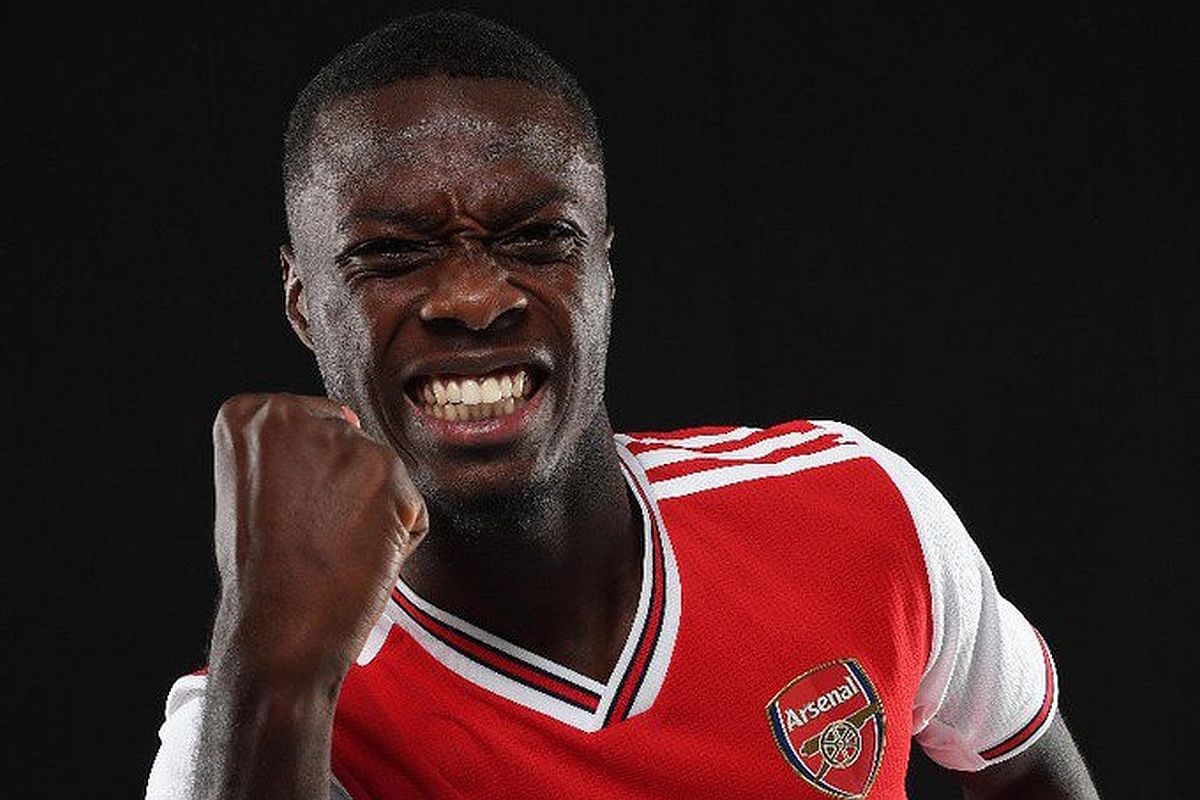 Andy Carroll will not be available for “two or three weeks” as he works on his fitness. Matt Ritchie (hamstring) looks like being okay, while Dwight Gayle (calf) might be available but Florian Lejuene (knee) will miss out.

Also missing out are Jack Colback (groin) and DeAndre Yedlin, who has undergone groin surgery.

Firstly, I can’t see this being scoreless and I think that ‘Both Teams To Score’ is likely so 7/10 is not a bad price.

An Arsenal win at 4/5 is also tempting, as is last season’s co-Golden Boot winner Pierre-Emerick Aubameyang at 7/2 to get the first goal of the match. He is evens to score at anytime.