Ed: Aside from correct scores, Will has a 59% strike-rate with his selections from 6 games previewed so far this season

It was back to earth with a bump for United last week when a home win and an away draw this season were followed by a 2-1 home defeat to Crystal Palace.

To rub salt in the wound, for the second-successive match they missed a penalty; successful spot-kicks would probably have led to them taking all three points in each match.

A Man Utd fan in the office remarked this week that ”It’s frustrating because there is so much pace in the side but they are playing slowly when they get the ball.”

Maybe a counter-attacking approach against Southampton will prove more effective. Personally, I still can’t get used to a Man Utd team that doesn’t look to dominate matches. From the days of Sir Matt Busby, that has largely been the case. Sir Alex Ferguson maintained the tradition. Ole Gunnar Solskjær is trying to restore it, but it will take time.

Undoubtedly, United need a good performance against Saints ahead of a five-match run that will see them play Leicester (at home), West Ham (away), Arsenal (home), Newcastle (away) and then the big one, Liverpool at Old Trafford on Saturday October 19th.

Remarkably, just one point now separates United, who are fifth in the table from Saints, who are third-bottom. 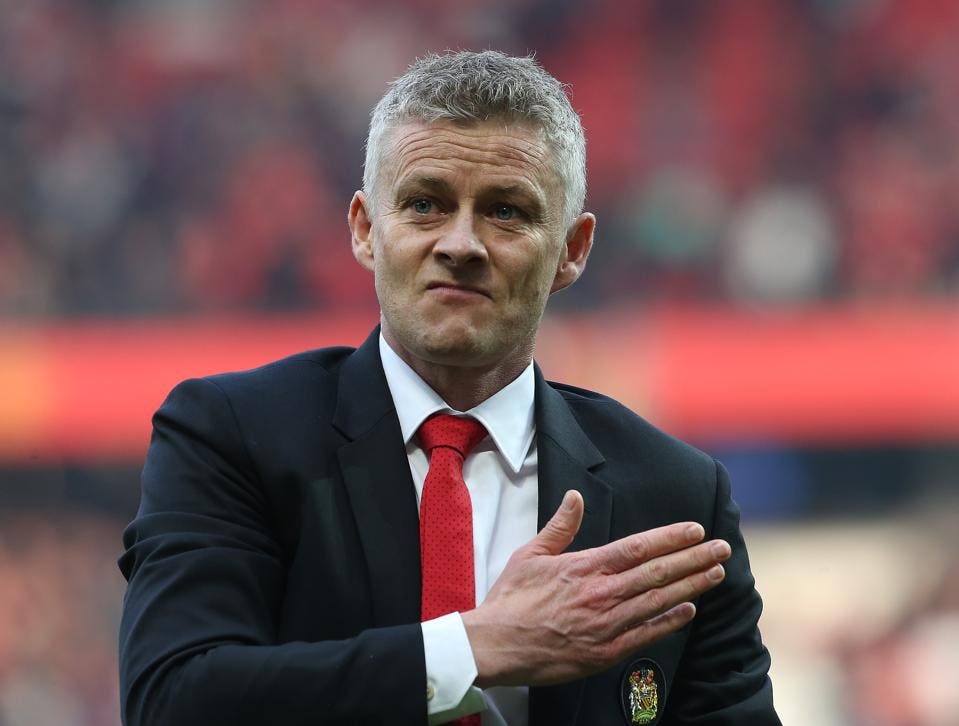 Southampton gained their first win of the season last Saturday when winning 2-0 at Brighton, who were reduced to ten men after 30 minutes.

It was the first of four South Coast derbies they will face this season in the Premier League, Bournemouth being the other team based on the South Coast of England.

They had lost their first two league matches but, as the saying goes, winning breeds confidence, no matter how the victory is obtained, so there should be a good mood around Ralph Hasenhüttl’s team ahead of Saturday’s game.

Mind you, there will need to be as Southampton haven’t won at home against Man Utd since 2003, a run that goes back eleven matches at The Dell/St Mary’s. United have won eight of those matches, and in eight of the eleven over 2.5 goals have been scored and just one of them has ended 0-0. 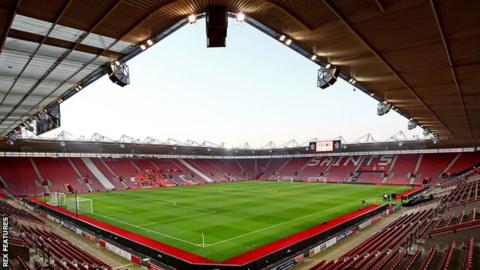 Southampton are struggling to win regularly at St Mary’s

Southampton have won just four of their last 12 home games in the Premier League, and in eleven of those matches both teams have scored and, in nine of them, there have been three-or-more goals scored.

A bright spot for the Saints is that Nathan Redmond appears to have developed a scoring touch. He scored three goals in Southampton’s last three home games last season and, for good measure, got off the mark for the season when scoring Southampton’s second goal against Brighton last Saturday. However, he sustained an ankle injury in Southampton’s EFL Cup midweek win against Fulham and is being assessed ahead of Saturday’s match.

Nathan Redmond is starting to get amongst the goals

Man Utd haven’t won away from home in eight matches in all competitions, their last success on the road coming in in March in Paris against PSG in a remarkable 3-1 win that took them into the quarter-finals of the Champions League.

Eric Bailly (knee) is expected to miss the rest of the calendar year. Alexis Sanchez has moved to Inter Milan on loan. Anthony Martial (thigh) is being assessed, but former-Southampton player Luke Shaw (hamstring) will be out for “four or five weeks” according to reports. 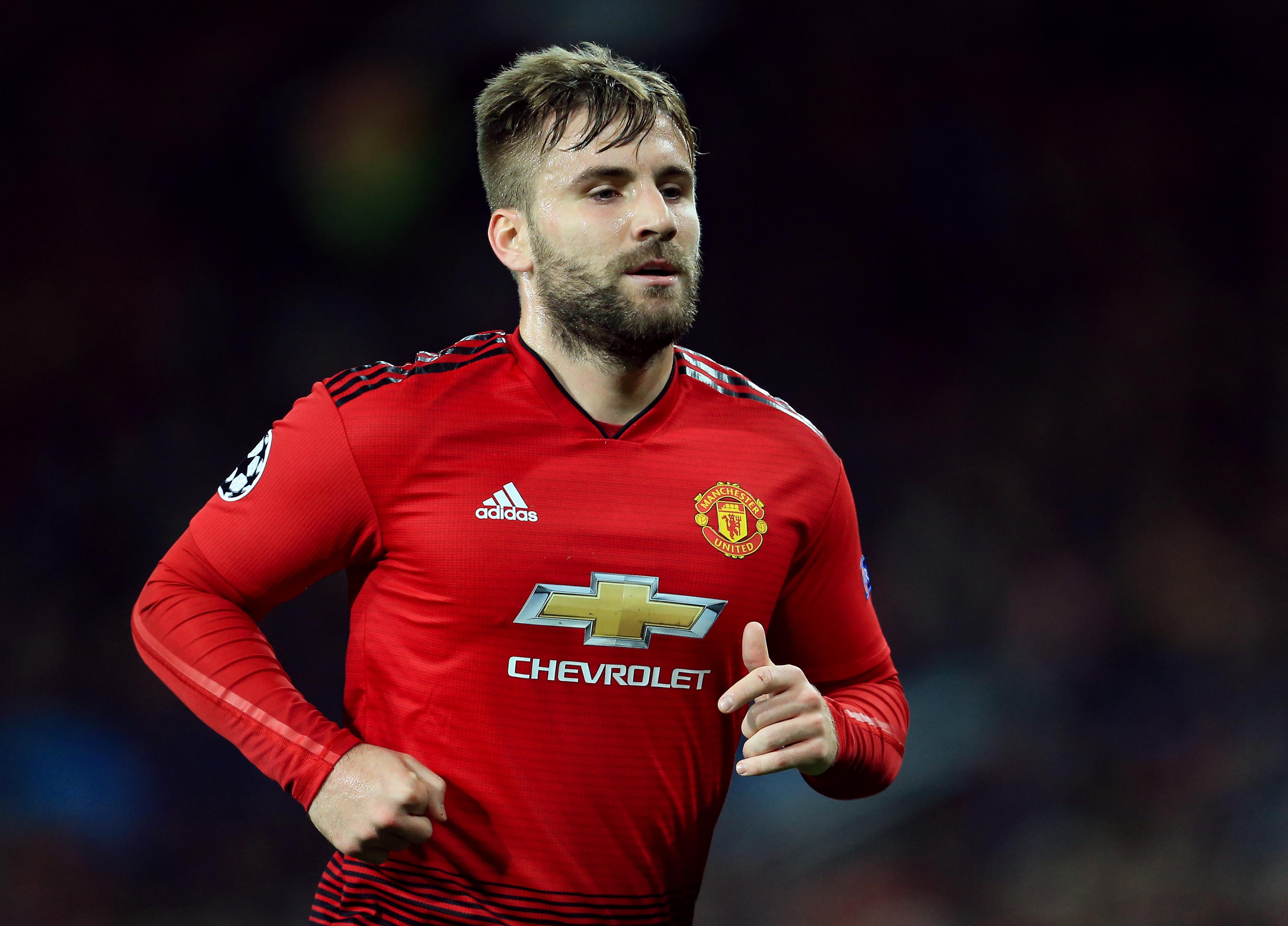 Luke Shaw will not feature against his former side

They are the recommended bets. A suggested score is 2-1 (15/2), with Marcus Rashford to score (6/4) also worth considering and, as it is a ‘Double The Odds On First Goalscorer Bets’ match with us (see below), Rashford to score first in the match (9/2). Two goals plus a penalty miss this season show that he has started the season pretty well

Kieran Burke looks ahead to the early kick-off in the Premier League (Audio).