Here are some key elements to this week’s cards, starting with Galway.

Thursday, 2pm – €506,000 is on offer on a card that contains two chases, two hurdle races, three flat races and a bumper; the most-valuable contests are as follows: 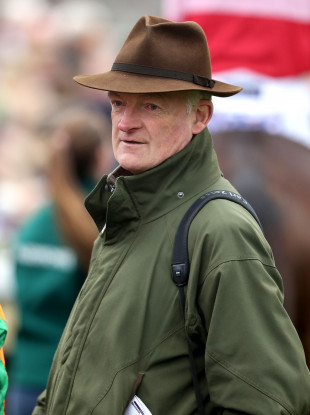 Friday, 5:10pm – €354,000 is on offer on a card that contains one hurdle, one chase and five flat races; the most-valuable contests are as follows:

Sunday, 2:15pm –The curtain comes down on the 2019 Festival with a card containing two hurdle races, three flat races, two chases and a bumper; the most-valuable races on a card carrying €286,000 in prize-money, are: 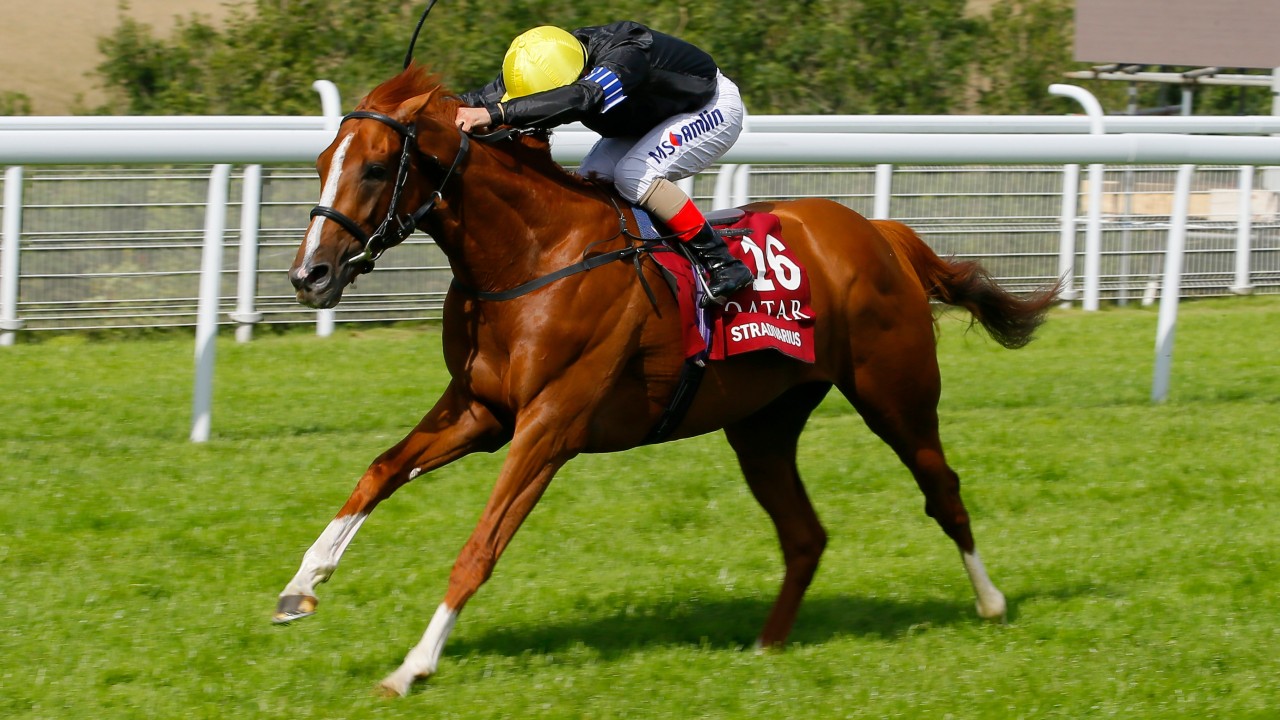 Some key racing in Britain this week away from the Goodwood Festival: