Alan Marron continues his popular racing previews with a look at day three of Galway Races, which features one of the highlights of the week, the €300,000 tote.com Galway Plate (7:20m)

Today’s Galway and Goodwood prices can be found here

DIAMOND HILL is a speculative selection here for the master of Closutton, Willie Mullins. He won well at Bellewstown on the flat last time out beating Party Playboy, who runs at Goodwood earlier on Wednesday. He kept on well and was very strong at the finish that day.

He is a course winner here on the flat and had two respectable hurdles runs in October 2018 when he was unlucky on the second of those.

Definite each-way value here as he looks to have strengthened and could finally shed his maiden tag over obstacles.

Denis Hogan is a very shrewd trainer and the fact that he won a beginners chase with Licklighter only on Friday night last and then for the horse to be entered here is very interesting indeed.

He will strip fitter than his Bellewstown run and he is stepping up in trip again to 2m 5f. He was ridden very quietly in the chase last time out and he looked to enjoy creeping away and staying on late to get up close home.

Formerly trained by Pat Kelly, this horse looks well handicapped to land a nice pot over hurdles and he could be well placed here. 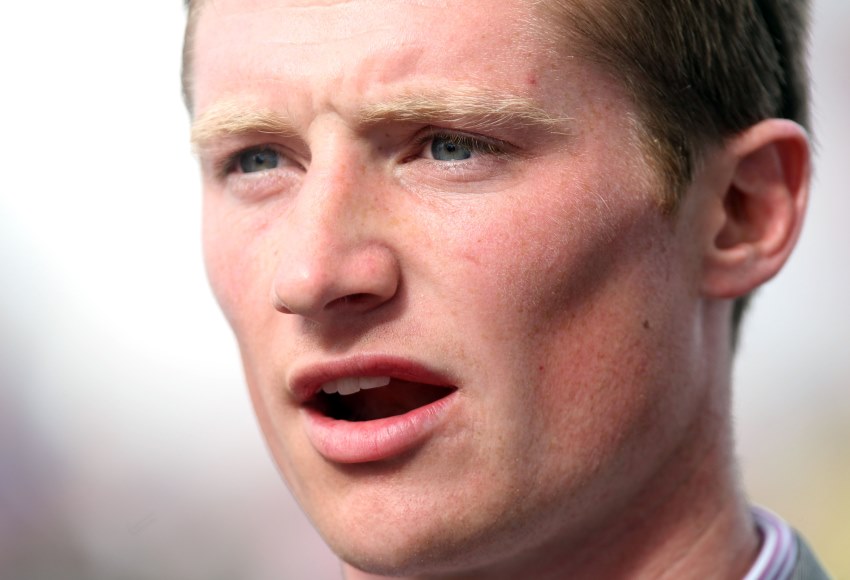 THE LAST INDIAN is one of those horses that you could say was lined up for the Galway Festival. She was 6/1 for this race last year when unseating at the first and that was her chance gone.

She arrives here on the back of two very good flat runs and it looks to be as if that was to manage her handicap mark over hurdles with this race in mind.

She is very lightly raced over hurdles for a six year old mare, so no doubting there is still improvement there.

Each way nap of the night. She will jump and travel and be very hard to keep out of the frame with luck in running .

BUILDMEUPBUTTERCUP went into my notebook following Royal Ascot as you wouldn’t say this too often but Ryan Moore gave her far too much to do. She stayed on very well from the rear but the winner The Grand Visr had already kicked for home and she was never going to be able to reel him in.

She has some very good hurdle form and ran midfield at the Cheltenham Festival. Should take the world of beating here.

One of the features of the week and the UK raiders are here in full force.

Dan Skelton had a fantastic season last year and is flying again this year. His runner here AZZURI will be my selection for this race as, if anyone remembers back to the Scottish Grand National meeting, he was absolutely electric over his fences in a Listed chase there.

In his early career he was trained by Ger Lyons and then he went to Richard John O’Brien and ran on this card last year in the qualified riders maiden.

He wants the ground on the good side or quicker and I think it will be perfect for him. It is a very competitive race as normal but this year’s race could see the visitors being successful and the party going back across the Irish sea. 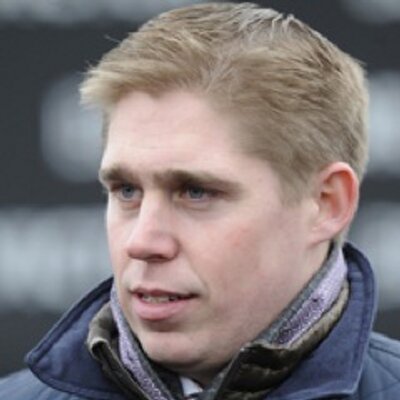 If ENGLES ROCK was to reappear here following Monday’s race I would be very keen to get involved.

Everything just didn’t go to plan and he looked a little keen through the race and had nothing left for the finish. He was trapped a little on the inside and then it was too late when he got a run but, even at that, he was very one-paced in the straight.

The form line behind Hermosa at Galway last year, as I had mentioned in Monday’s preview, would catch the eye.

EIGHT AND BOB looks to be one of the most interesting runners of the week from the form point of view following on from Linger winning on Monday night and franking the form of his Tipperary win.

This horse is owned by the wives of former-jockeys David Casey and Ruby Walsh so a big night out will be expected.

His flat mark of 68 looks to be a potential blot on the handicap as he is nearly double that mark over hurdles.

The maestro wont be long exploiting that mark and it could be around here. Big chance.