Chris Hayes is a very interesting booking for the John Gosden trained ALMASHRIQ. Hamdam Al Maktoum has another horse in this race, Alkaamel and Chris Hayes was on board for his last two runs and it is potentially very interesting that he has now jumped ship. Almashriq makes his handicap debut here and looks to have the potential to be better than his initial mark. He was only beaten five lengths by Fox Champion who went on to win the German 2000 Guineas. That piece of form is more than good enough to be competitive here.

The market for this race is very interesting to say the least with CELTIC BEAUTY a much bigger price than Daahyeh who beat her at Royal Ascot. There was a length and a half between them but the track here could change the result completely. Celtic Beauty traveled very well into the race last time and just got outbattled close home. She is a filly who looks like she will improve for a step up in distance and the stiff finish could really play into her hands. 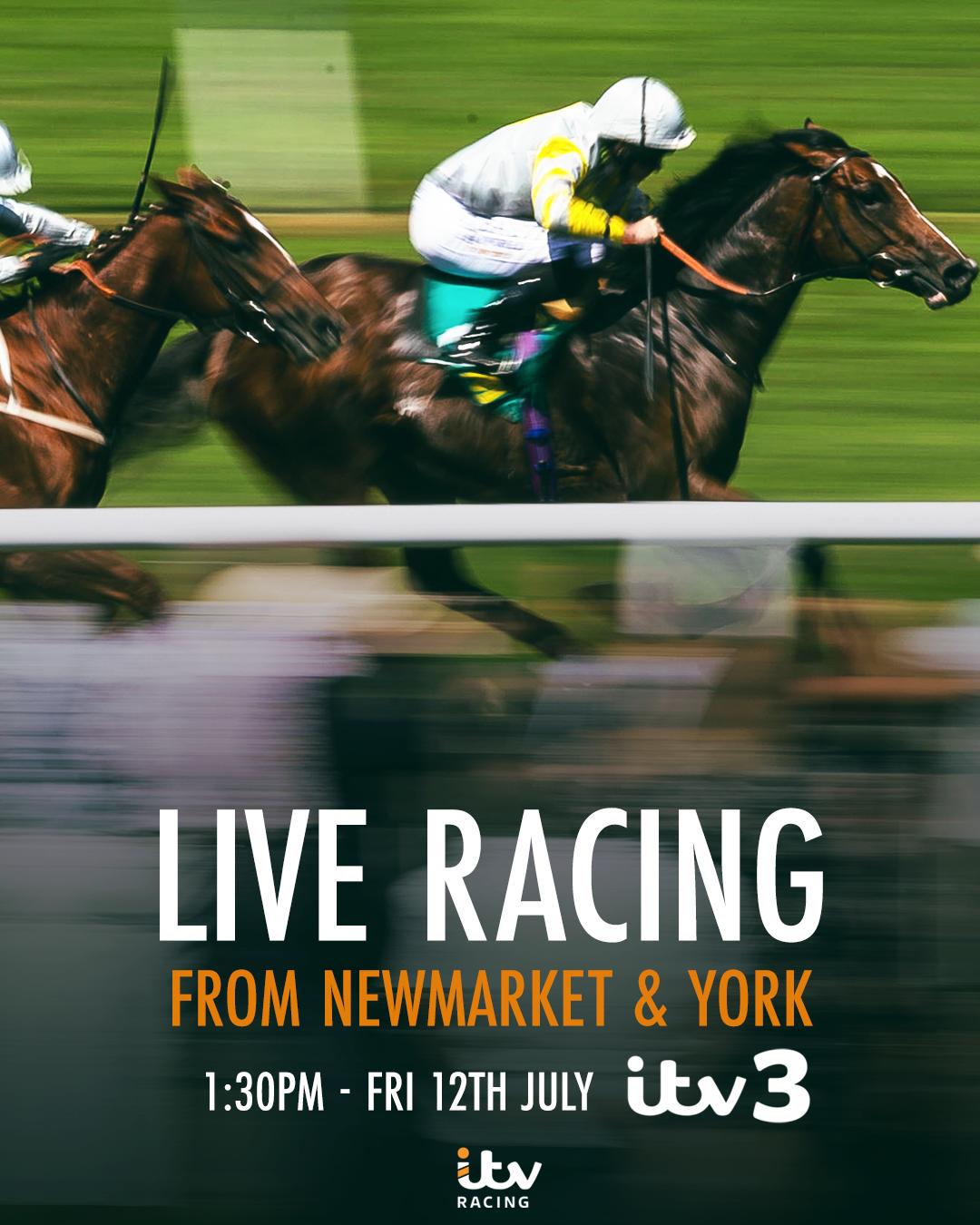 OUTBOX is one of the most potentially interesting runners of the card as he was unbeaten in his three year old career and then ran an impressive second to Funny Kid at Chantilly in the Prix La Moskawa last time out. That was over 1m 7f so the drop back a furlong here will be no inconvenience whatsoever. In terms of form lines Funny Kid finished second behind Nagano Gold in a listed race and Nagano Gold went on to finish second to Defoe in the Group Two Hardwicke Stakes at Royal Ascot. Outbox looks to have plenty of potential and could effectively be a “Cup” horse to watch out for in the later end of the season and into next season.

This race has a very select but quality field and BESHAAYIR looks to hold the key to the race following on from her win in the Lanwades Stud Stakes at the Curragh last time out. Frankie Dettori is red hot at the minute and he set his own fractions in front and the she galloped all the way to the line for a bloodless victory. There is no pace in this race either and Frankie will look to keep it easy and send her to the front from early on. In terms of the market she should effectively be favourite based on her win last time out and the fact she looks to be the only filly in form. If the 4-1 or bigger is available close to race time then she is solid value and rates nap material for me.

The Coolmore juggernaut will look to get on the board over the three days and they will not have a better chance than with the Galileo bred colt KIPLING. He was second behind Lope Y Fernandez who went on to finish second in the Chesham at Royal Ascot. The most noticeable thing for me is that Seamie Heffernan gave Kipling a very educational ride at the Curragh knowing that he wasn’t going to beat the easy winner on the day. He was pushed along and improved between horses and ran on well into second. With normal improvement he will be very hard to beat unless there is a potential superstar in this field. Many of the unraced horses will be hard to gauge but the Ballydoyle colt should have too much for them. 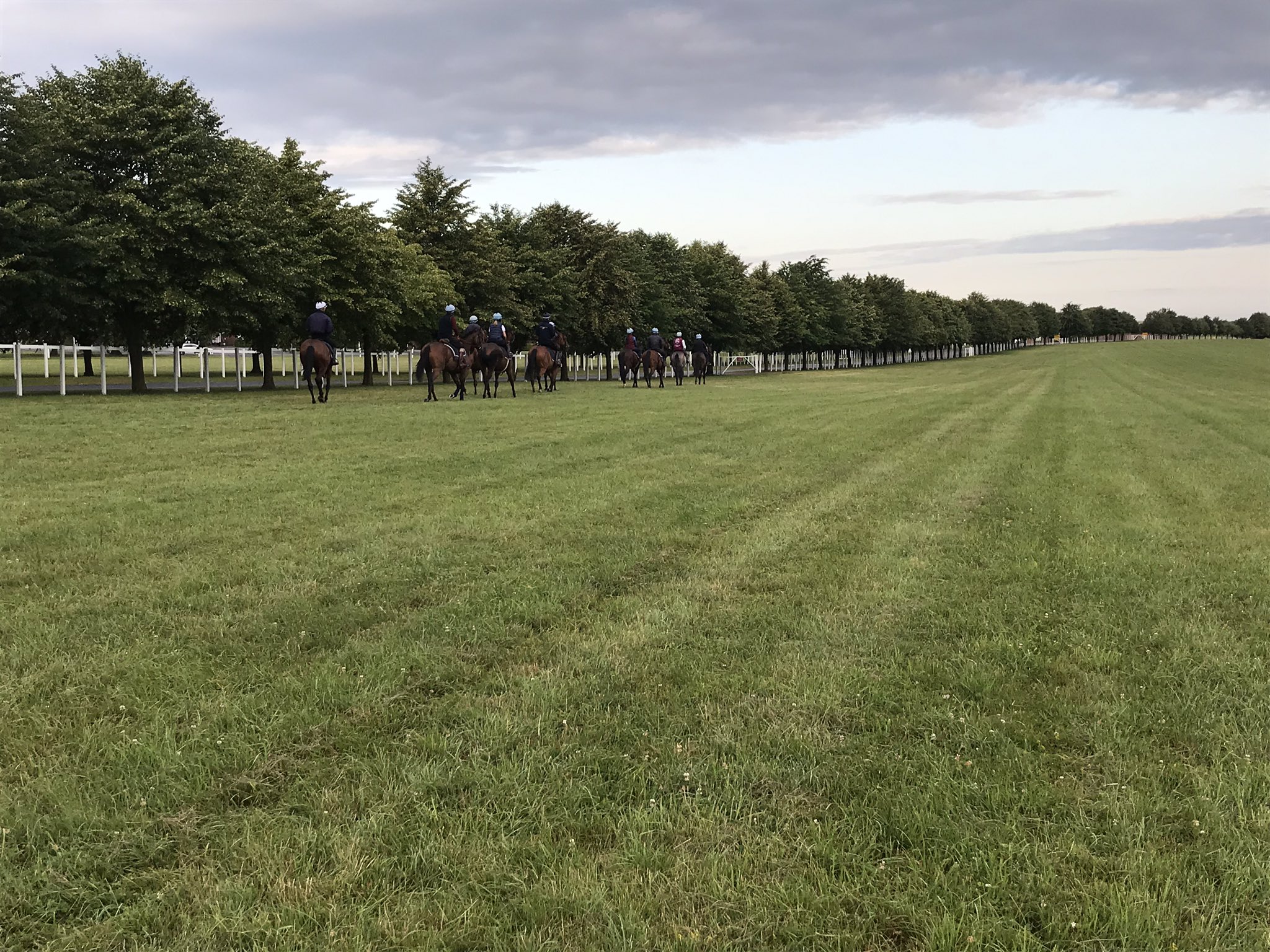 Godolphin love to have winners at the Newmarket July course and they sneak a handicap debutante in at the bottom of the weights here. LIGHT AND DARK with Callum Shepherd booked is very lightly raced and could be a solid each way selection here. His 4th to Turgenev trained by John Gosden and then to be placed behind Bell Rock are very solid runs and he could be the potential improver in the field here. It is competitive to say the least but small stakes are advised.

John Quinn has has sprinters in very good form and the booking of Frankie Dettori suggests that he means business here with LORD RIDDIFORD. He ran in the Rockingham at the Curragh last time out behind his stablemate El Astronaute who was successful that day. Lord Riddiford was disputing second at the furlong pole and just faded close home and will strip a lot fitter here. The ground was probably slightly against him last time at the Curragh also as much of his better runs have come on a sound surface. Should be very competitive here.