Day one of Newmarket‘s three-day Moët & Chandon July Festival contains three Group races and a Listed race and, in total, carries £545,000 in prize-money. It is previewed here by our regular racing pundit, Alan Marron.

Check out our prices for Thursday at Newmarket

In terms of potential improvers, this race doesn’t seem to have many, but the fly in the ointment could be the Andrew Balding-trained RANCH HAND, who is currently at a double-figure price in the market.

He was very impressive on the all-weather at Southwell on the second run of his career, when he won by 12 lengths. He then finished fifth to Anthony van Dyck in the Lingfield Derby Trial, which was a very solid run – he was beaten only about five lengths.

The step up to 1m 5f could be exactly what this horse needs. Looks to be solid each-way value.

DON’T FORGET that we are BEST PRICE GUARANTEED on SINGLE & MULTIPLE BETS on all IRISH & UK HORSE RACING across ALL PLATFORMS throughout the month of JULY!

Aidan O’Brien goes for a double-pronged attack on this race with King Neptune and ROYAL LYTHAM. The latter will be the selection here as his run at Royal Ascot was full of promise and, if he shows normal improvement from that, he could sneak in under the radar of many punters here.

He finished seventh of 17 behind Arizona in the Coventry Stakes at the Royal Meeting and he was keeping on when slightly impeded inside the final furlong.

He won well at Navan on his debut and, even though the form from that race hasn’t been franked, he could go very close here. Pic: Ireland’ Aidan O’Brien will have two runners in the Group 2 July Stakes

PASS THE VINO was very impressive on stable debut last time and could be better than his handicap mark of 85.

Formerly trained by Darren Bunyan in Ireland, he is now in the care of Paul d’Arcy, who is a very shrewd trainer when it comes to landing a decent pot. This horse is very lightly raced and the change of scenery and a gelding operation could have done him the world of good.

He is drawn in stall 20 and no doubt the field will split so with a bit of luck he should be in contention. 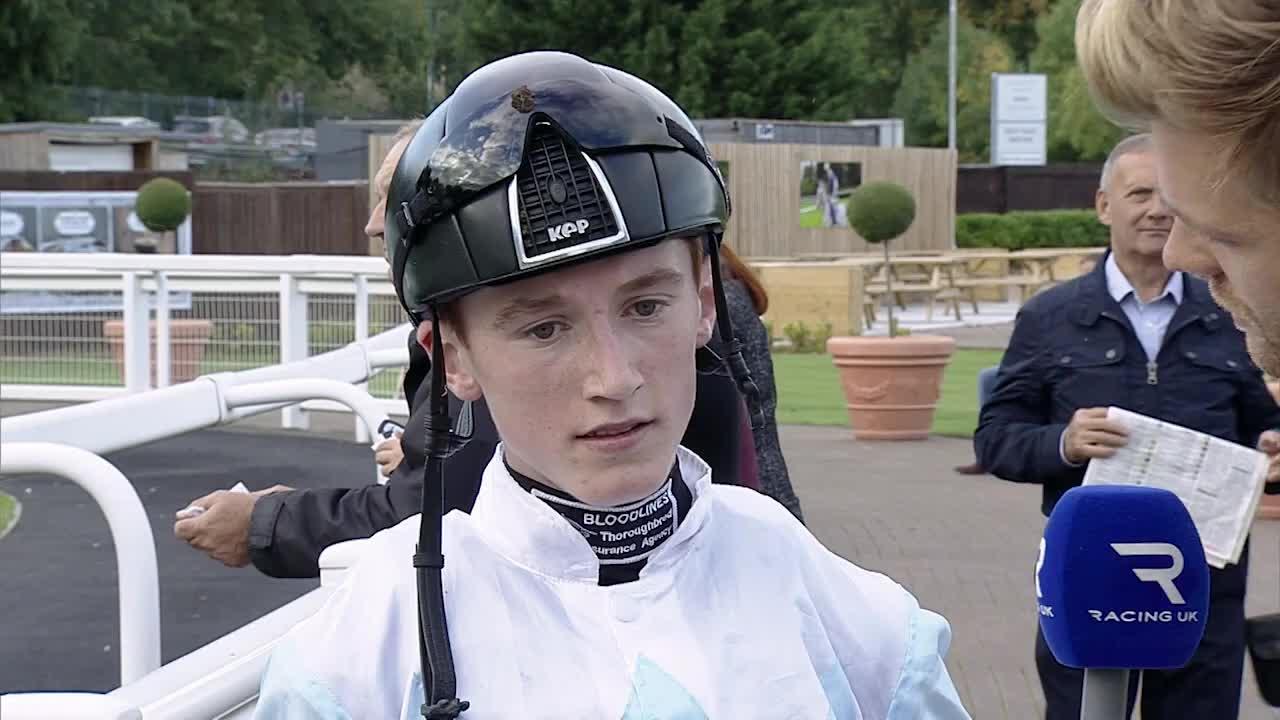 With question marks surrounding the well being of Masar, along with the dreaded “bounce” factor, the value will surely lie here with the Sir Michael Stoute-trained MIRAGE DANCER.

He finished third last-time out behind Defoe, with Masar back in fifth. He travels well in his races and there is plenty of pace in this race with two runners for Mark Johnston in the field.

He should travel easily into things and have no problem with the distance. Mirage Dancer is a very classy individual in his own right, having finished third in the Hampton Court at Royal Ascot back in 2017. Should be very hard to beat. 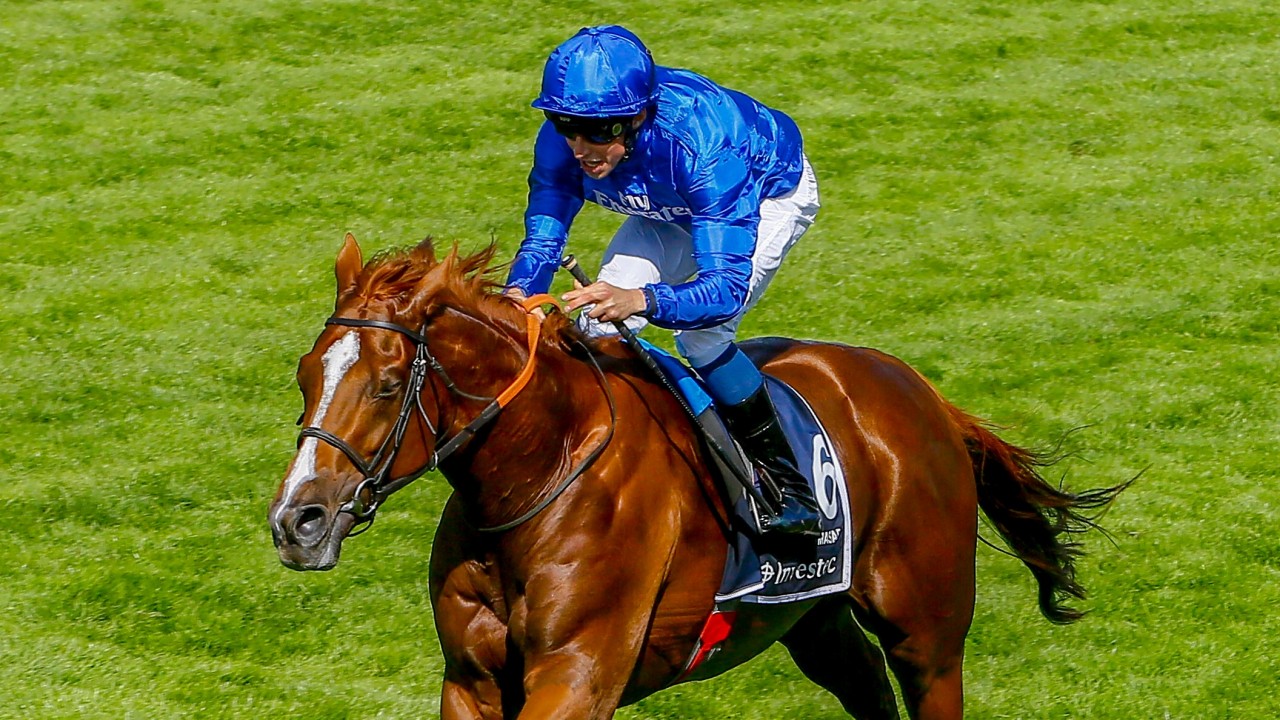 William Haggas has his team in flying form and his filly here FAST AND FREE could be very interesting with Kerrin Mc Evoy booked.

She is by Iffraaj, who is a strong sprint sire, and she could be solid-each way value here.

The fillies with experience here don’t really stand out so the debutante fillies could be the way to go.

Richard Hannon spoke very highly of MOTAWAAFIT after his win at Ascot back on the 10th of May and subsequently had high aspirations of performing well in the Britannia at Royal Ascot. He finished 16th that day and was 6th of 9 in his group. The pace was the other side of the track that day and Biometric went on to win nicely.

However, he is the type of horse who looks sure to benefit from his gelding operation and he will look to get back into the winner’s enclosure this time around.

Pic: The great Sir Henry Cecil is remembered at Newmarket on Thursday

WINGS OF TIME is a very interesting runner for trainer Charlie Appleby and the Godolphin team at their local track.

He finished second to Cadre De Noir, trained by Martyn Meade, last time out and that was a very solid run in terms of the form in this race.

He could very well be a lot better than the handicap mark of 90 suggests.

Charlie Appleby likes to introduce a decent horse at this meeting, one that you can follow later in the season, so whatever he does here I would keep on the right side of him.