Willie Mullins has won this race four times in the last five years. He runs Authorized Art and he should go close.

Trainer Denis Hogan won the race last year and runs (and rides) Morning Skye today, who will be racing in blinkers for the first time, who could reward an each-way play. 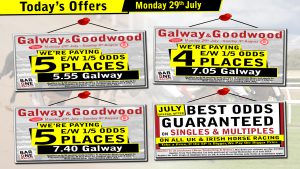 A two-year-old maiden race that which has been won six times in the last ten years by trainer Dermot Weld, who runs Shekhem today.

Aidan O’Brien has won two of the last nine stagings of the race and runs the hot favourite, Innisfree.

Innisfree is the one to beat.

Last year produced the first winning favourite in this race in the last ten years, although six of the last ten winners have had SPs of 10/1 or shorter.

Gary Halpin has ridden two of the last three winners, although he is on an outsider, Evasive Power, today.

With her horses in such good form, Jessica Harrington’s Calling Time (13/2) and Pepperoni Pete (25/1, first run for stable and races in first-time headgear) could go well.

The big race of the night. Willie Mullins has three of the first five horses in the betting and has won it for the last two years, with 12/1 and 16/1 chances.

There has been just one winning favourite in the last ten years – Tony Martin’s Quick Jack, 4/1fav, in 2014.

Verdict: Willie Mullins to win with a horse that isn’t favourite, so I’ll go with Royal Illusion, who will carry 10st11lb and only one of the last nine winners carried more than 10st13lb to victory. 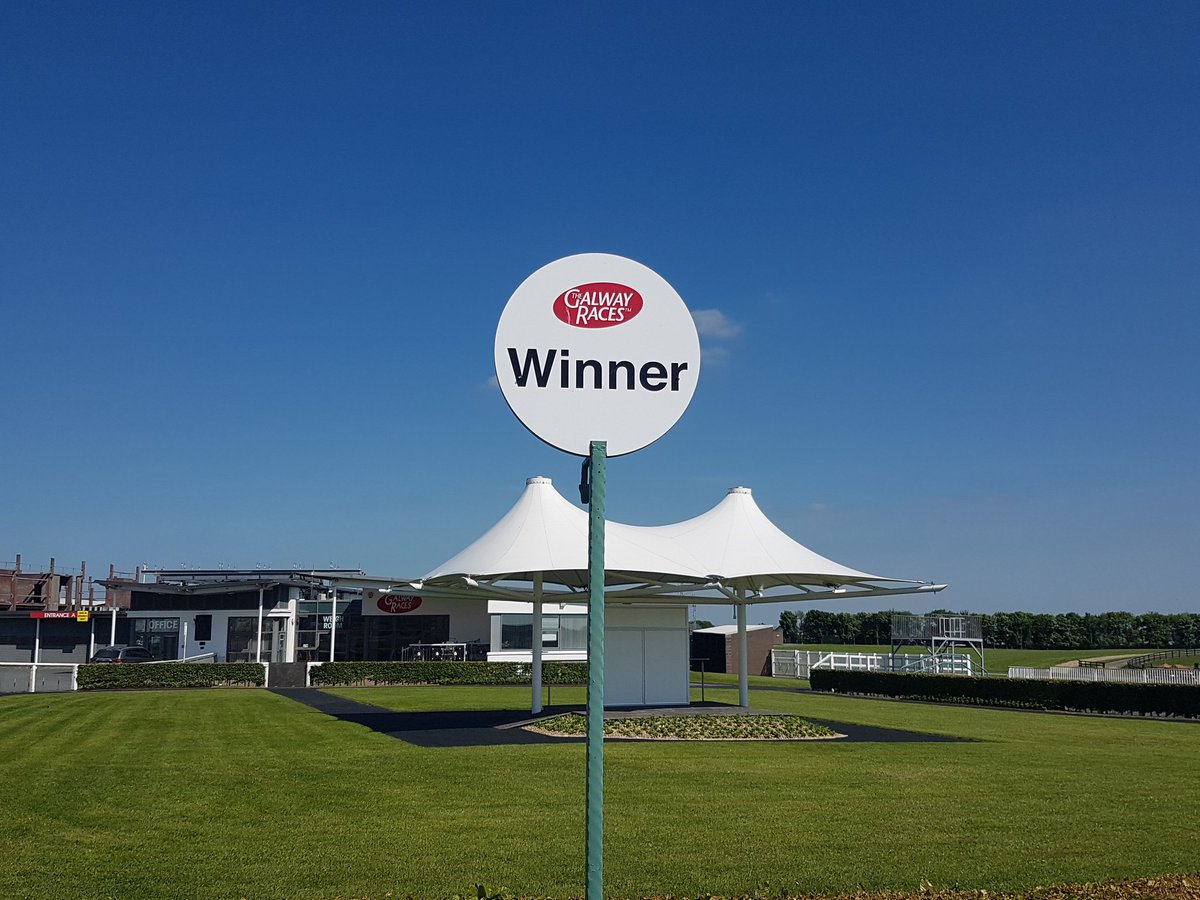 Three of the last four runnings have been won by the favourite and only one of the last eight winners was returned at bigger than 6/1. This reduces the shortlist to Joseph O’Brien’s Millswyn (first-time blinkers today), Jim Bolger’s Halimi, Jessica Harrington’s Building Bridges and Noel Meade’s Red Gerry (who will race in a first-time tongue-tie), although it’s a pretty tight betting heat.

With her stable in such good form, Jessica Harrington’s Burning Bridges is selected.

Just one winning-favourite in the last seven, but three in the last nine, and none of the last ten winners has been returned at bigger than 10/1, which reduces the shortlist to four horses (at the time of writing) – Risk Factor, Think Positive, Russian Diamond and Judex Lefou

Racing in a first-time hood, I’ll side with the Willie Mullins-trained Think Positive. Willie has won this race twice in the last five years.