With the sun set to shine again high up on the Hill Of Crockafotha, Bellewstown is looking forward to another superb night of racing, which is previewed here by Alan Marron.

PHASE AFTER PHASE showed plenty on his debut to suggest he can be competitive here.

He broke well to lead and just ran out of petrol close home, fading in the final furlong.

If he breaks as quickly here he could be gone and the downhill finish will really suit his speed.

Sunday Sovereign who was favourite for the Norfolk Stakes at Royal Ascot was just in front of him that day and the winner of the race was Monarch Of Egypt, who finished second to Siskin in the Group Two Railway Stakes at the Curragh on Saturday.

That form has plenty of substance to it. Phase After Phase should be very hard to beat here. Trained by Natalia Lupini, ABSTRACTION is a typical sprinter: he likes to race prominently and from the front.

He showed plenty of speed on his first run of the season at Down Royal last time out. He was only headed 100 yards from home and the handicapper has been very lenient in dropping him 2lb for that run.

He will definitely strip fitter this time around. He won off a mark of 86 back in 2013 and it has been a long time between drinks for this horse, but he is due to strike very soon indeed. 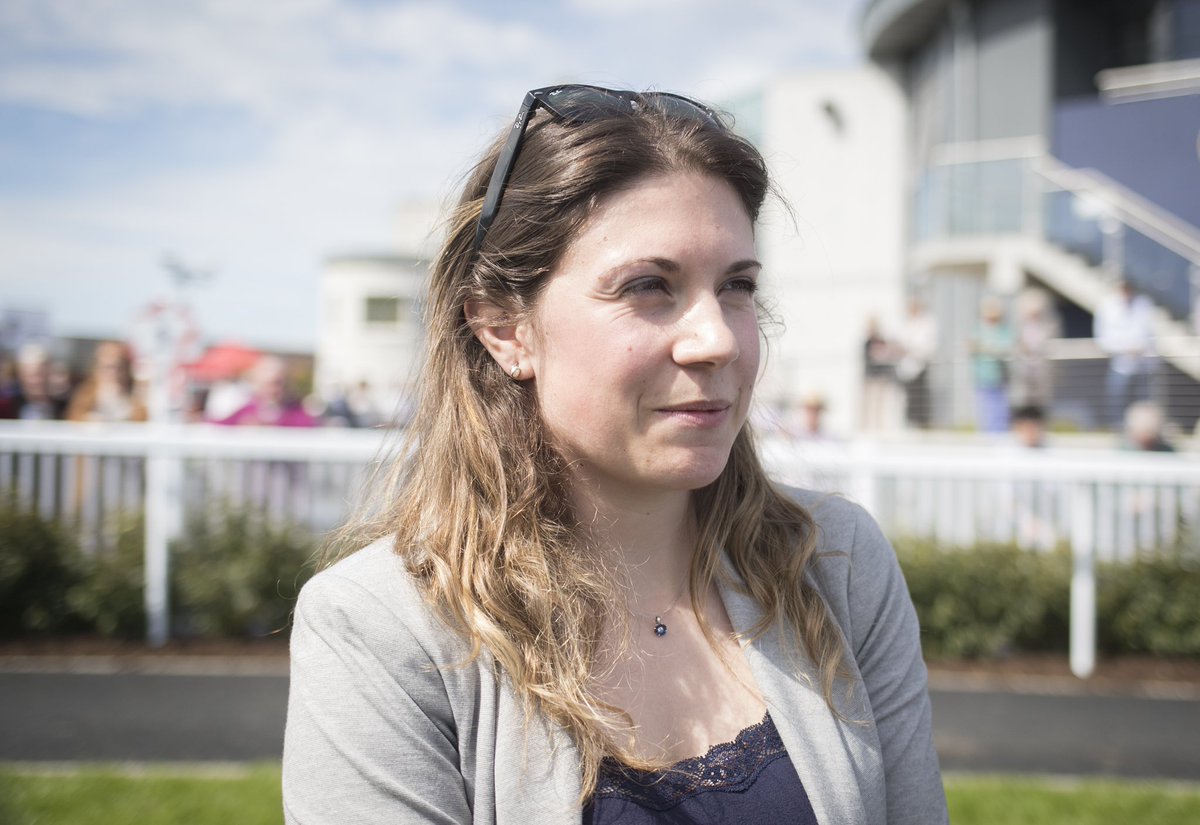 Natalia Lupini’s Abstraction is favourite for the Bellewstown 5:55pm on Thursday

Gavin Cromwell has his team in flying form and TRITONIX could be solid value here in a competitive race.

His last run was very good, in comparison to this race, where Rock De Baune caught him close home.

He is drawn wide here but it shouldn’t be an issue over 1m 6f. He won his bumper nicely and will be a nice horse over hurdles and Galway should be on the agenda after this. Gavin Cromwell has his horses in fine form

HEY LITTLE BOY is a very interesting runner for the Closutton maestro Willie Mullins and with Colin Keane aboard.

The strongest piece of form this horse has is his fourth-place finish in the Ulster Cesarewitch behind the Charles Byrnes-trained Waterville Dancer back in September 2018.

This race is a big class drop from that. His last run was lacklustre but in recent seasons it has taken Willie Mullins a couple of runs to get him to peak fitness and, with the booking of Colin Keane, it could suggest that they mean business.

Trainer Michael Mulvany will be keen to get on the scoreboard at his local track and he has a big chance here with the likely favourite for the race PASSING TRADE.

He had every chance last time out when second to Tintoretto at Limerick and has been duly been dropped a pound.

He is only 3-pounds higher than when winning over the course and distance last season. He is drawn well here and with luck in running could be very hard to beat. 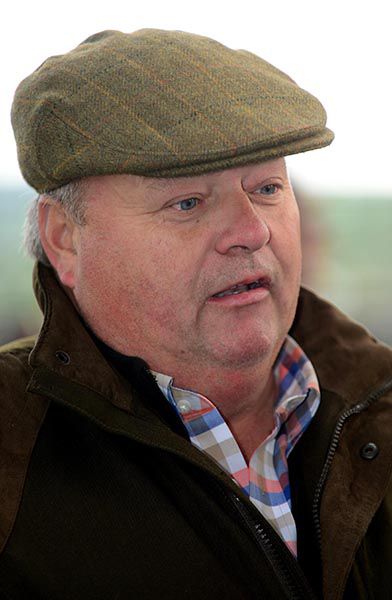 In terms of form, AIRGEAD has some strong lines from his maiden runs. Even though he was beaten 27 lengths and 25 lengths by Circus Maximus and Japan, respectively, that is respectable enough considering that they have gone on to be winners at Royal Ascot.

His first run in a handicap was a cracking run from off the pace at Gowran Park, where he finished second to Raffaelo, having come from a good bit off the pace.

He has been put up only a pound in the handicap following that run so he should go very close here with even normal improvement. The booking of Oisin Orr is another positive.

Pru Dobbs could be among the winners at Bellewstown on Thursday

Mr Adjudicator is very short here and could be worth taking on.

Willie Mullins has a double-pronged attack on this race and Mr Adjudicator’s stablemate could be the value.

ROYAL ILLUSION was definitely worth more than the winning margin at Leopardstown last time out. The only issue is that tonight’s sharp track might catch her out.

I think she travels well in her races and has a supreme turn of foot. As such, she could have a little bit too much speed for Mr Adjudicator.

Willie Mullins will be well represented in Thursday’s Bellewstown finale 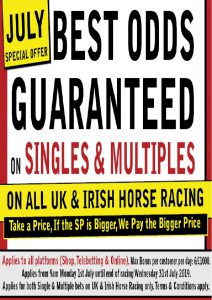