BORELLI ran in a very strong maiden at The Curragh on his debut and the race was won in a quick time by Lope Y Fernandez, who is trained by Aidan O Brien. Borelli took his time to know his job but ran on well close home to finish a never-nearer fifth.

The winner of that race went on to finish second in the Chesham Stakes at Royal Ascot. The third horse has come out and been second since, so the form has a nice look to it.

The draw has been kind to this horse and he could put his experience to good use here.

The most interesting horse for me here is the Joseph O’Brien-trained CLARENDON.

He ran in a claimer last-time out when fifth at Roscommon, staying on well at the finish. He is the type of horse that could pay his way if he gets his head in front.

Although he races in the famous Lloyd J Williams navy colours, he is probably not a horse with much ability, but this looks an average race, to say the least, and he could go close if he has improved from Roscommon as he is lightly raced.

This looks an average maiden for the time of year and the two to concentrate on are unraced runners trained by Noel Meade and Ger Lyons.

Buzz Lillington is trained by Noel and looks to be a longer-term prospect so it might just pay to side with the Lyons filly HELEN OF ALBANY.

She cost 220k as a yearling and you won’t see many run at Bellewstown this week with such a high price tag.

The choice of race looks well plotted out for a debut run and she won’t have to be a superstar to oblige here. 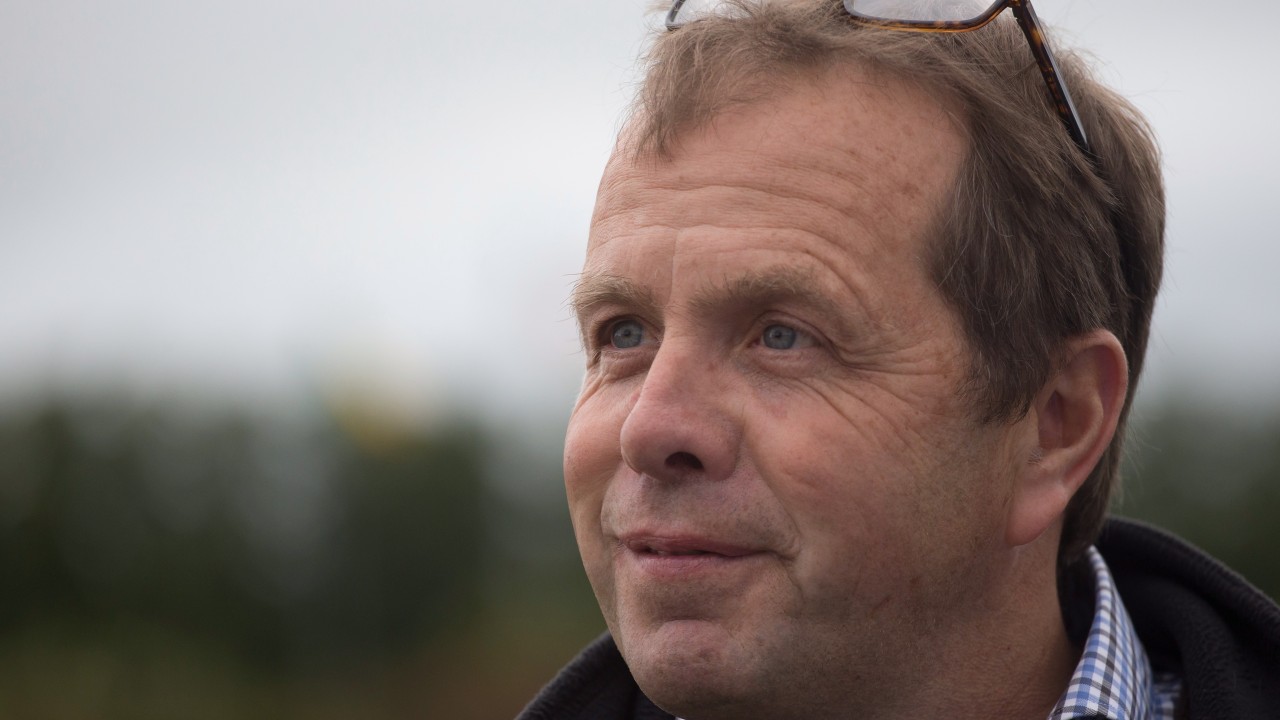 GOPSIES DAUGHTER was one of my selections for a recent Curragh preview and this looks a big drop in grade here to what she has been contending.

She is looking very well handicapped and is 7lb lower than for her last winning mark. She is drawn in stall 2 here and that will give the opportunity to be prominent and attack from the off.

She finished fifth in this race last year under the same jockey, Seamie Heffernan, and they renew the partnership this time.

She was rated 55 then and is only 58 now. This is her time of the year to strike as her previous victories have come in May, June and July. She holds a solid each-way chance. 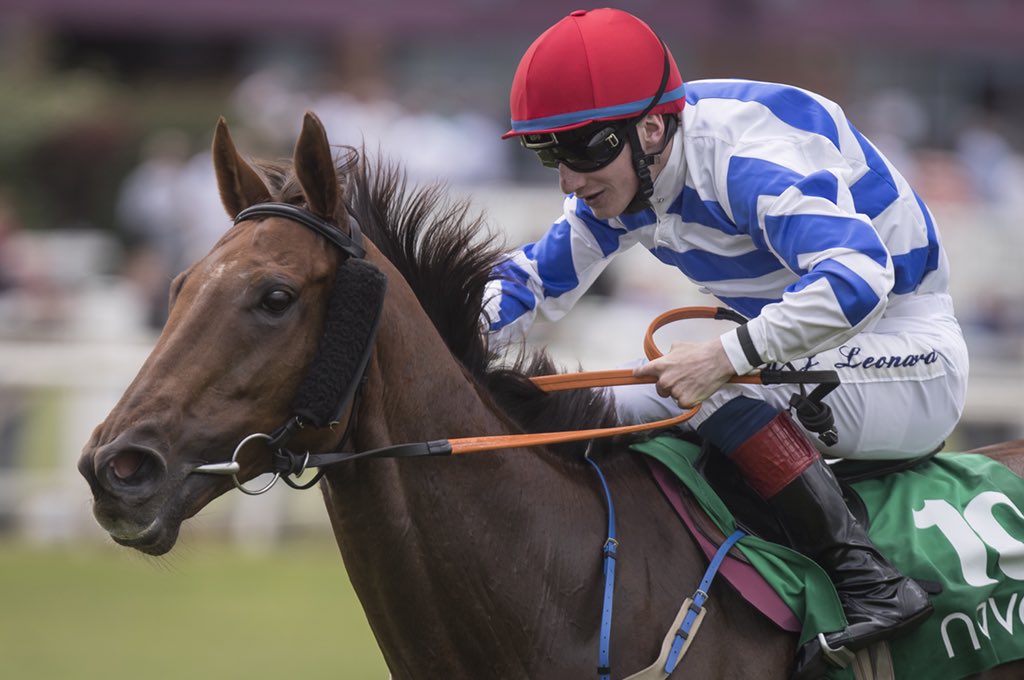 Well drawn, Gopsies Daughter will be bidding to better her fifth in the 6:45pm last year

BROKOPONDO is going to be something of a speculative selection here, simply due to the fact that I think he has been campaigned under both codes and it might have sweetened him up.

If we go back to September 2018, he finished 8th of 23 off a mark of 67 for previous trainer Johnny Levins. He appears here off a mark of 46 and, for me, he is too well-handicapped to ignore in this race.

He is a horse who travels well off the pace but, when push comes to shove, he doesn’t always find much for pressure. The undulations of Bellewstown might be just what he needs. A speed track could make it easier for him to travel into the race.

Even though it feels like he has been around forever he is still only a seven year old.

LETHAL STEPS looks primed to give the Gordon Elliott team a winner on the card as the meeting switches to the National Hunt code for the first time this week.

He finished 11th of 19 behind Baghdad at Royal Ascot last time when, to say the least, he found plenty of trouble in running.

He broke his maiden tag very easily around Sligo and – as mentioned in the 7:20pm preview – the tight track seems to suit some horses.

As a four-year-old, he might just lack the raw ability against older horses but he is classy enough to be able to cope.

Denis O’Regan is a great man to sit and be patient and arrive late on the bridle. Big run expected. EFFERNOCK FIZZ has been something of a revelation for his small stable in recent starts and the positive tactics look to be paying dividends, and it could work around this track also.

He has won very comprehensively on his last two runs and is now rated 27-pounds higher than his initial starting rating.

This race looks to have very little pace in it and this horse could get away up front and be very hard to catch.

THECRAICISNINETY is another horse who loves to bowl away up front and play the catch-me-if-you-can tactics.

He reverts to hurdles this time around and looks to be a bit of a blot on the handicap.

His chase mark is 127 but he is in here off 108 and Darragh O’Keeffe claiming seven pounds brings it down to 101. That leaves him effectively 26-pounds well in.

On paper, it looks as though – if he gets the run of things up front – they will struggle to lay a glove on him.

He has been favourite in four of his last five runs over fences and the odds here should be prohibitive enough. That said, he will be very, very hard to beat.

5:10pm, Borelli – “…draw has been kind…could put his experience to good use…”

5:45pm, Clarendon – “…could go close if he has improved from Roscommon…lightly raced”

6:45pm, Gopsies Daughter – “Her previous victories have come in May, June and July…holds a solid each-way chance”

7:20pm, Brokopondo – “…a speculative selection…The undulations of Bellewstown might be just what he needs”

8:25pm, Effernock Fizz – “…could get away up front and be very hard to catch”