LOPE Y FERNANDEZ cost 900,000 as a yearling and he looks well fit to justify that price tag after his successful debut at the Curragh back on the 7th June.

He travelled extremely well through the race and duly bolted up when Donnacha let out an inch of rein.

He looks the type to improve with racing and it will take a very good performance from one of the opposition to get close to him in this race. 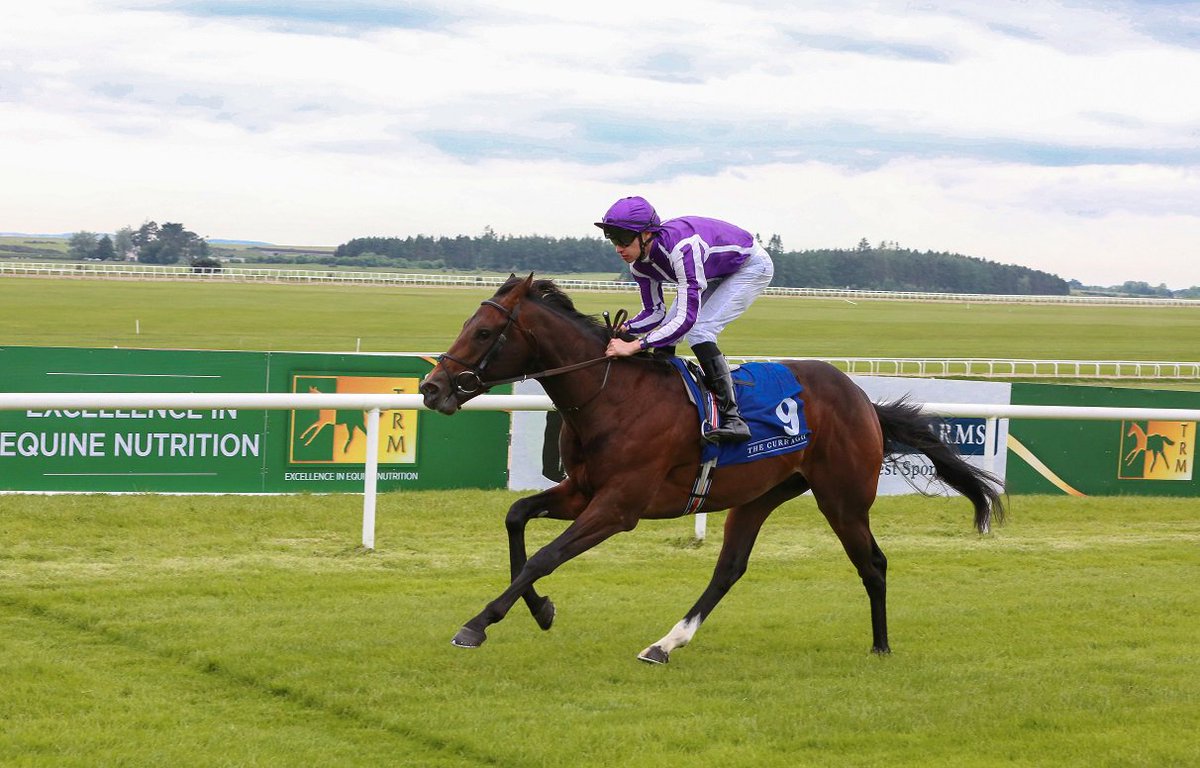 SPACE BLUES is a horse I have put up in a couple of the previews I have done recently and he has shown enough improvement to lead me to believe that the step up to this grade will be well within his grasp.

He has won by a short distance on both his starts this season so the handicapper didn’t put him up much in the weights.

This Group 3 looks weak in terms of a potential Group horse so I can see him improving again and being very hard to beat.

The “Boys In Blue” have had a good week and this could end it on the right note.

This race is full of quality and SOUTHERN FRANCE is a very interesting runner for the Coolmore team under Ryan Moore.

His last two runs have been franked massively. He was third to Master Of Reality in the Vintage Crop Stakes at Navan and then went to York and finished a very creditable second to Stradivarius, who went on to win the Ascot Gold Cup.

Southern France will be well suited by the drop back to 1m 4f on a stiff track and it would be no surprise if Ryan Moore makes plenty of use of him early on and stretches them out.

Should go very close here and will be my nap of day 5.

Arizona and Japan have already won at Ascot this week, will Southern France follow suit? 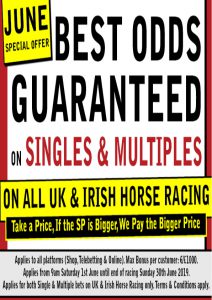 BLUE POINT reappears after his victory in the King’s Stand on Tuesday and should be very hard to beat.

His six-furlong form is as solid as his five-furlong form and he will have more time to travel into the race. When Battaash came to him on Tuesday he battled and quickened up well and put the race to bed very quickly. He has obviously come out of the race very well and it is very interesting that he chooses to let him take his chance here.

He had a very good winter in Meydan and looks to have strengthened up really well. Will be very hard to beat.

This race is a bit of a minefield and many horses look like they have been laid out for the contest.

One of the most interesting runners for me is SPRING LOADED, trained by Paul d’Darcy, who is a very shrewd trainer when it comes to landing some nice pots.

This horse has only had one run this season and it looked like a bit of a pipe-opener when finishing 5th of 6 at Windsor back on the 20th May. He has some very strong form over course and distance and could put in a very big run here with Dylan Hogan claiming five pounds.

He is 4lb higher than for his last win over five furlongs at Ascot and I think he is very solid each-way value here at a double-figure price.

We are paying each-way 1/5 the odds on SIX PLACES in the Wokingham Stakes!

With most of the runners here with National Hunt form it will be very hard to gauge properly, but the most important thing will be to get a horse who will stay the trip well.

CLEONTE is a thorough stayer and, with Silvestre De Sousa on board, he wont lack assistance from the saddle. He was third in the Cesarewitch at Newmarket last season over 2m 2f and the in-running comments state that he didn’t have enough pace to get to the front two.

He will have plenty of time here to get into a rhythm and could go very close.

Max Dynamite, who is the ante-post favourite for this race, is a nine-year-old and could just be coming to the end of his tether.

Cleonte is only a six-year-old and is also a course winner, so this could end the week for us on a high.

Check out the extra-place races we have available today at Royal Ascot: 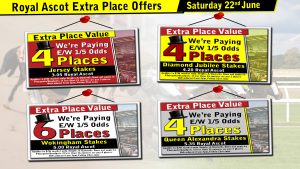