Alan Marron previews Friday’s card at The Curragh, day one of the 3-day Irish Guineas Festival at the track

Alan, who continued his good run by selecting three winners at Sandown on Thursday, firstly takes a look at The Curragh’s Friday card (first race 4:55pm), which is day one of a hugely-important three-day fixture.

Here are our horse racing markets for today

Here are our prices for Saturday’s Tattersalls 2,000 Guineas

Here are our prices for Sunday’s Tattersalls 1,000 Guineas

With little form to go on in this race it may simply pay to follow the breeding.

Gleneagles was a very good colt in his day – he won two Classics, after all, in landing the English and Irish 2,000 Guineas  – and could prove an even better stallion.

Both his winners in the UK won first time out – Auchterarder, trained by Mark Johnston, and Highland Chief, trained by Paul Cole.

As such, PRECIOUS MOMENTS is a very interesting runner here for the Coolmore team and could represent a bit of value.

SISKIN went to Naas first time out with a very big reputation and that proved to be correct when beating Harpocrates, who reopposes here.

Siskin travelled well and quickened nicely and went away to win very comfortably. This race looks well within his grasp and he will take plenty of beating. 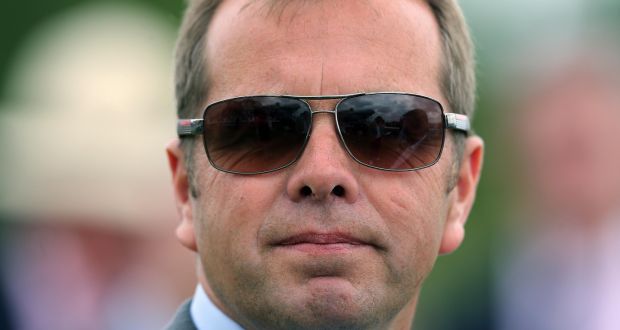 This race is all about whether there is a horse that is unexposed and has some significant potential to improve through the season and become a Group performer.

The interesting piece of form for me is the Derrinstown Stud 1,000 Guineas Trial where Fire Fly finished third and Lady Wannabe finished eight.

FIRE FLY will be the selection for this race as she deserves to win a decent pot following on from breaking her maiden in Tipperary last season.

This is another competitive handicap and the value should be lurking midway down the market.

The UK raider here, KIMIFIVE, looks potentially a step above his rivals and the booking of Ryan Moore by Joseph Tuite really catches the eye.

Last time out he finished seventh in the Victoria Cup at Ascot which, in terms of this race, is very strong form indeed. He is strong at the finish in most of his races and was the same last time out.

The Curragh is the sort of track that you need to be at your strongest close home and this horse could not have a better man on board for that. The majority of his runs in the UK are in class two handicaps, so this for me is slightly down in grade.

Most of his good runs have come in late May / early June so I expect another big run this time around. 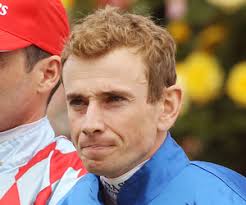 One of the highlights of today’s meeting, this race has a very strong, but select, field. One of my notebook horses contends this race in U S S MICHIGAN. This horse broke his maiden at Dundalk when winning comfortably under Ryan Moore. He then looked like a horse to follow and subsequently ran at Chelmsford which was rare for Aidan O Brien, although it was a Kentucky Derby qualifier.

His last run was the most eye-catching for me because I was left with the feeling that Donnacha wasn’t overly hard on him out the back and that the seven-furlong trip was much too short.

He steps up to 1m 2f this time around and in numerous seasons gone by we have seen the supposed stable second string cause a shock and it could happen here. 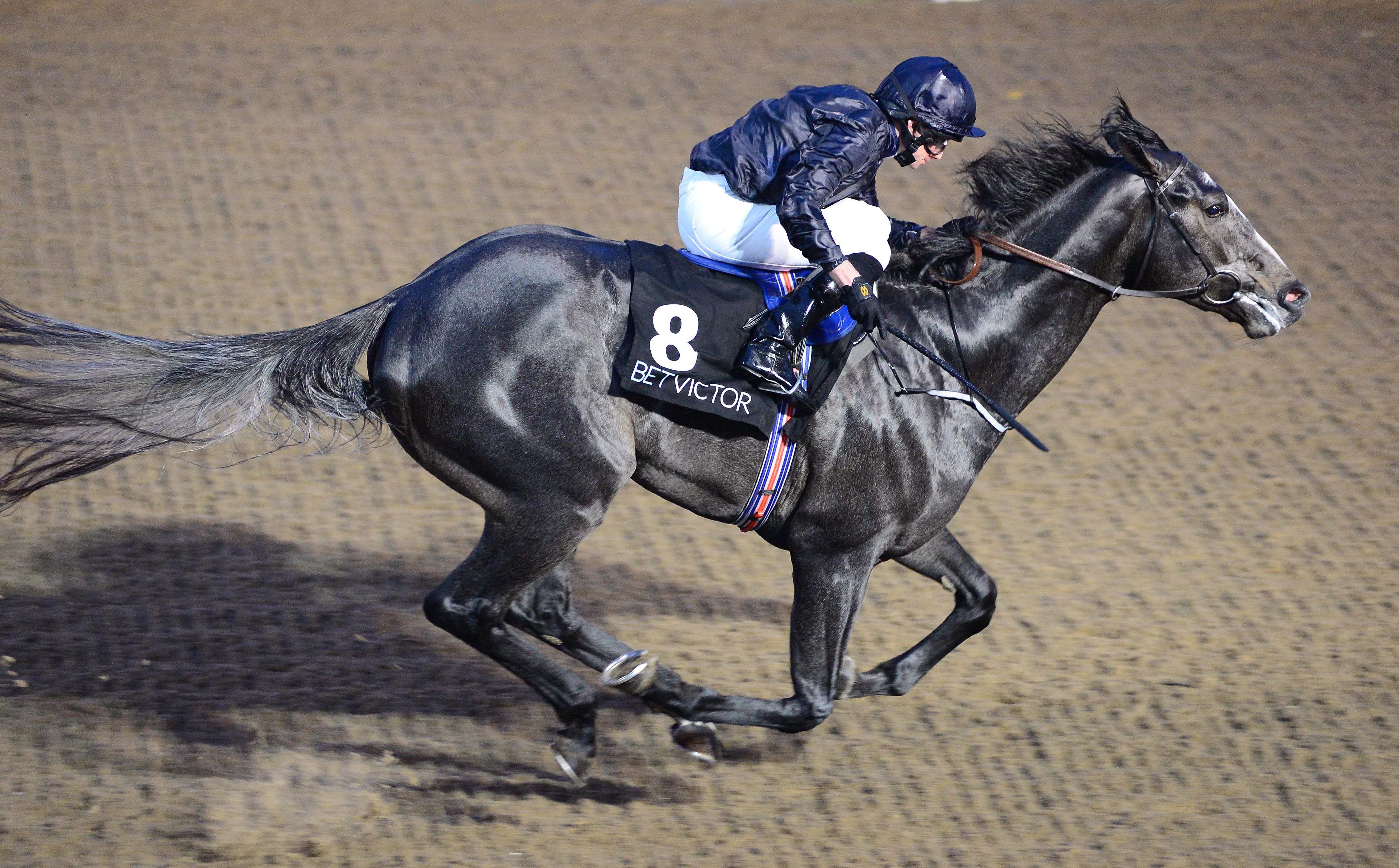 SONAIYLA caught many eyes when getting badly hampered in running last time out at Naas. The horse that won the race that day was Woody Creek, who has come out and won again since.

The fourth, Ferretti, has also come out and won so it will be interesting to see if the notebook watchers have any say on how the market goes for this race.

He has plenty of solid form in big-field handicaps so this race should really be right up his street.

The strange thing is that Michael Halford is trying to break her maiden here rather than contend a handicap on one of the other races on the weekend’s cards.

Trainer Michael Mulvany is a very shrewd man when it comes to landing a big-field handicap and his horse in this race, PASSING TRADE, is one that we need to pay close attention to.

Last time out he was second to Treble Cone, who reopposes this time around. The weights are in favour of Passing Trade who was only beaten half a length but gets a 3lb pull.

It should be close between the two again but I expect Passing Trade to be held onto a little longer this time around and therefore finish his race out better. 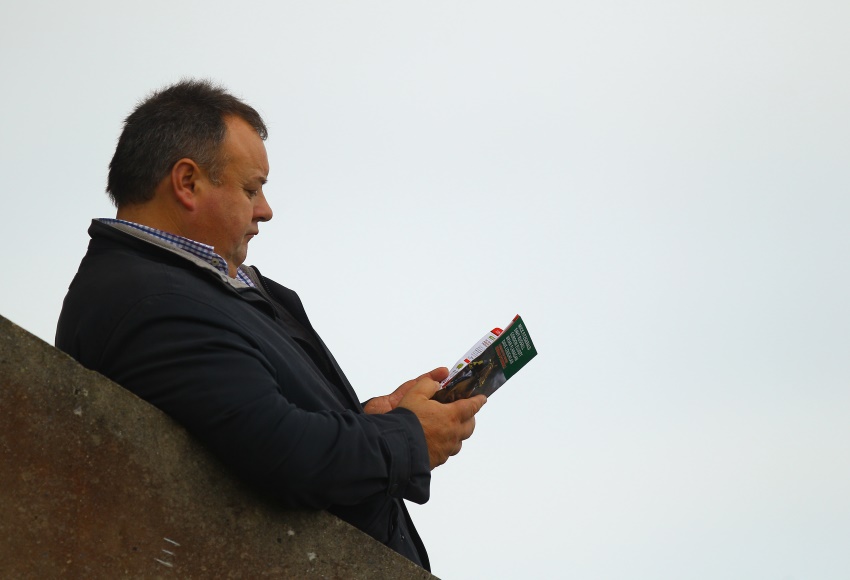