Here are the in-form Alan Marron’s selections for The Curragh on Saturday May 25th, day two of the three-day Irish Guineas meeting, with the feature race being the €400,000 Group 1 Tattersalls Irish 2,000 Guineas at 3:35pm.

Here are our Irish 2,000 Guineas prices for The Curragh on Saturday

THE CURRAGH SATURDAY 25TH MAY

The stable of Michael O’Callaghan has been in very good form in recent weeks, especially with his juveniles.  This race lacks real form and one of the newcomers wouldn’t need to be a superstar to get involved.

MY FRIEND STAN – who remembers the 1970s Slade song of the same name? – is by Slade Power so there is speed in the pedigree. He could be a nice bit of value in a tricky opening contest. 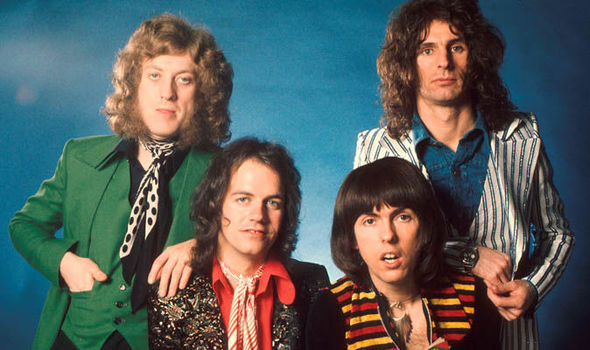 BLAIRMAYNE is a horse who has been really consistent over the last couple of seasons and a real credit to trainer Natalia Lupini.

His course form in big handicaps is very solid and it normally takes him a run or two to really come to hand. On his first run of the season at Naas last time he was very fresh and did a little too much too soon. He is nicely handicapped on old form and his current rating of 79 is one that he can most definitely be competitive from.

He has had two course runs and finished fourth of a mark of 83 in one of them so I would be expecting a very big run this weekend with the cobwebs blown away at Naas last time. 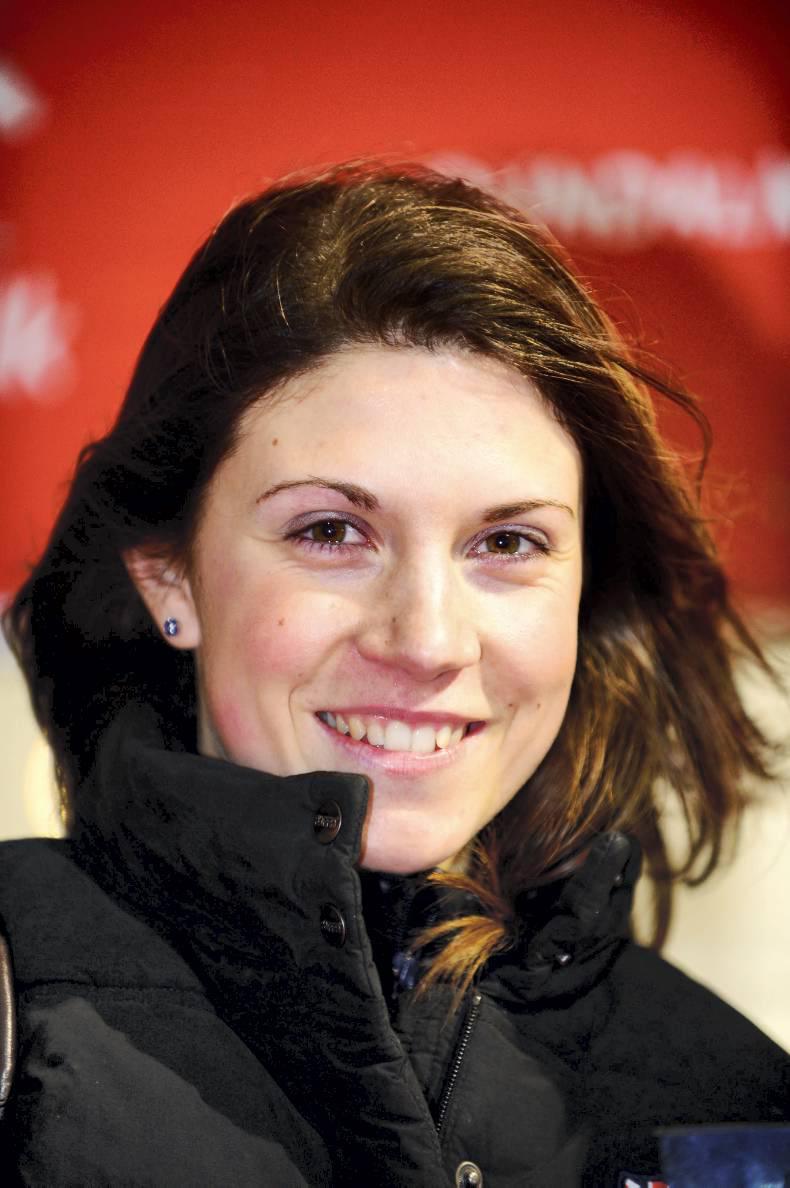 Blairmayne is a credit to trainer Natalia Lupini

When it comes to sprints the UK raiders normally have a slight edge in terms of form and class as they have a slightly better calendar of sprint races to contest.

Richard Fahey is no stranger to Irish soil and the booking of Jamie Spencer for MR LUPTON  suggests that he is confident of a big run.

This horse was a nice winner of the City of Walls stakes at York last season and has also ran well in races like the Wokingham at Royal Ascot and a few nice Listed races over the minimum trip.

This race does not look the strongest Group race and it might be very good placing by Richard Fahey to get this horse his day in the sun and pick up a decent pot in the process.

Richard Fahey is hoping for a successful raid at The Curragh

The feature of the second day of this three-day meeting and it will be interesting to see if anyone can stop the Coolmore battalion from gaining another Group-race success.

PHOENIX OF SPAIN (12/1 at the time of pubication) is a very interesting contender for me at a potentially double-figure price going on some of his form last season.

The last time we saw him he was beaten a head by Magna Grecia in the Vertem Futurity Trophy (formerly Racing Post Trophy) at Doncaster. He got bumped inside the final fifty yards that day and I remember thinking he had Newmarket Guineas written all over him.

The Hills team have chosen to keep him for this version and I think it could be very wise indeed. He has form to find with the top two in the market but he is arriving here as a fresh horse. I think the Curragh will really suit him and it wouldn’t surprise me if he gets his revenge from Doncaster last season. Will Phoenix Of Spain rise to the occasion in Ireland on Saturday?

This race for me could provide a shock with the master of Rosewell House, Dermot Weld, providing it.

Last time out YULONG GOLD FAIRY for me really looked in need of the run and I think with that under her belt she could be a filly to follow this season.

She cruised up last time looking as if she would coast home but the hill at Naas caught her out and she ended up finishing third beaten a head and a half a length. She gave weight to Normandel, who was victorious that day, so overturning that form off level weights and with the run behind her should be no problem.

On ratings she has a bit to find with the two William Haggas-trained fillies but she will definitely be in contention at a nice price. 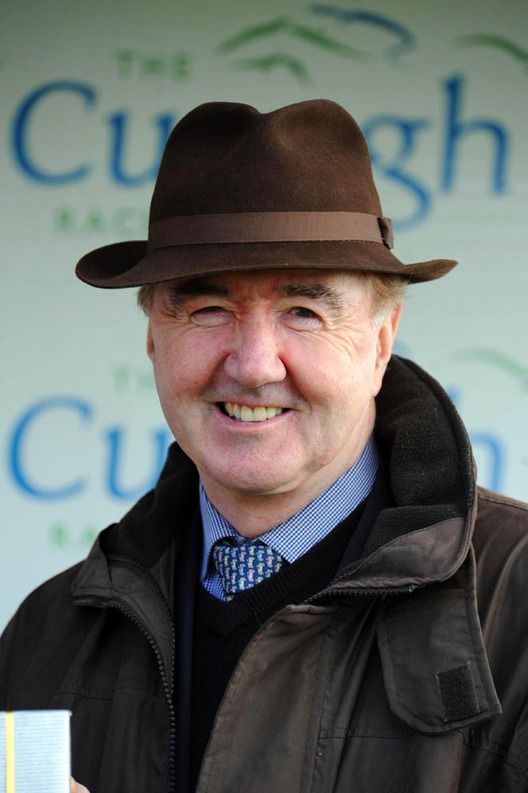 Dermot Weld could be in for a good day at The Curragh, according to Alan Marron

To me it looks like Joseph O Brien has laid out MING for this race.  He is relatively lightly raced and the fact that Shane Crosse will be claiming five pounds off his back should be really in his favour.

I was at Dundalk Stadium the night that this horse broke his maiden and he was very impressive in doing so. He looked a real athletic individual in the parade ring and a nice horse to follow.

He went to Arlington for the Group One Secretariat Stakes where he ran a cracking race to finish sixth, beaten no more than three lengths, but never looked like really getting involved. He finished fifth in the Qatar Derby just before Christmas and then was third to Theobald at Dundalk last time out.

He travelled well last time but looked like a horse that would need some time off. He has had over two months off now and could be the handicap blot on the weekend’s card if Joseph has got him back in shape and top form.

He’s the Nap of Day Two. 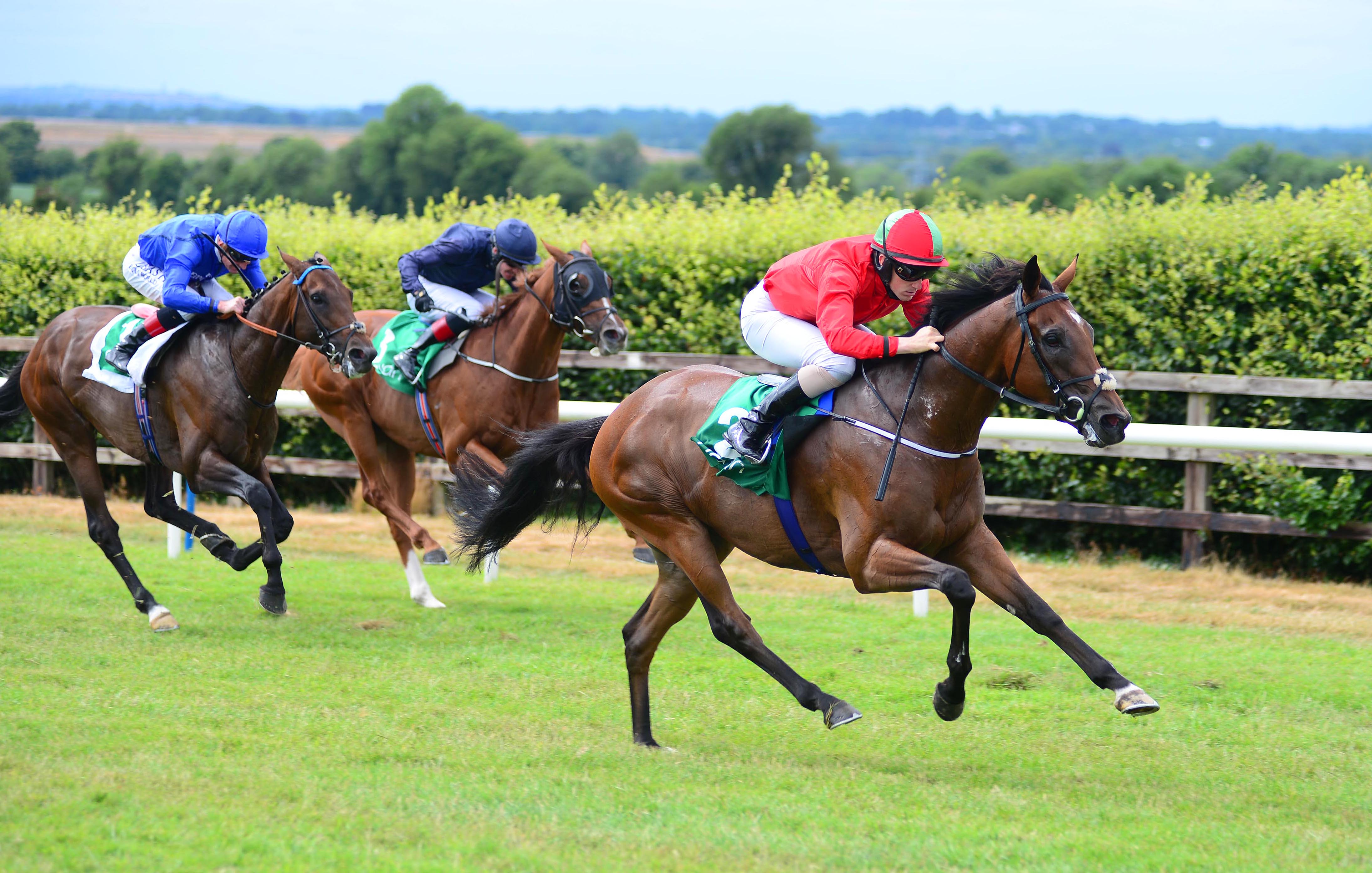 Ming, seen winning at Navan, is strongly fancied by Alan Marron to land a valuable pot on Saturday

Dermot Weld has a very interesting jockey booking for the closing race on day two with the Italian maestro Frankie Dettori teaming up with his colt SHERKALI.

This horse will need every yard of the trip and was unlucky not to collect last time at Gowran Park where he was collared close home.

To carry top-weight in these handicaps you need to be a potential Group performer and it wouldn’t surprise me to see this horse progress through the season and even benefit from a step up in trip.

This race should be well within his grasp and we could see a flying dismount to close the card on day two should Frankie and his equine partner be successful.