Man City will arrive at Wembley looking to complete a treble of domestic trophies and to become the eighth side in English football to complete the Double – i.e. to win the top-flight league title and the FA Cup in the same season. Can you name the others? Answers are available at the end of this piece.

Having landed the Premier League title last Sunday and beaten Chelsea on penalties in the League Cup final on February 24th, City have confirmed that they are the dominant force in English football and will enter Saturday’s match having lost just once in their last 22 games, that defeat coming at the hands of Tottenham in the Champions League.

By contrast, Watford have won just one of their last seven matches in 90 minutes, which came at relegated Huddersfield and, furthermore, have conceded nine goals in their last three matches, scoring just twice.

With their Premier League status secured, maybe they have taken their foot off the gas. They will need to be back at full throttle to deal with City.

City are highly likely to dominate possession in a pairing that will see finesse meet force. Maybe that’s a little harsh on Watford as they have a talented creative force of their own in Gerard Deulofeu, who turned the semi-final against Wolves on his own when coming on as a substitute.

Overall, though, City’s fluid, possession-based play linked to clever movement and the ability to break with pace and precision is more than a match for any side.

Watford’s physicality, though, should enjoy periods of fruitfulness and there’s a lot to be said for having target men like Troy Deeney, Isaac Success and Andre Gray, who are a match for anyone physically and who can hold the ball up when required.

It may sound like clutching at straws, but City, like Chelsea when on the verge of the Double in 2017, have been allowed a party and some relaxation in the build up to the Wembley showpiece. Chelsea turned up at Wembley looking leaden-legged and duly lost to Arsenal. Watford fans will be hoping that history repeats itself. 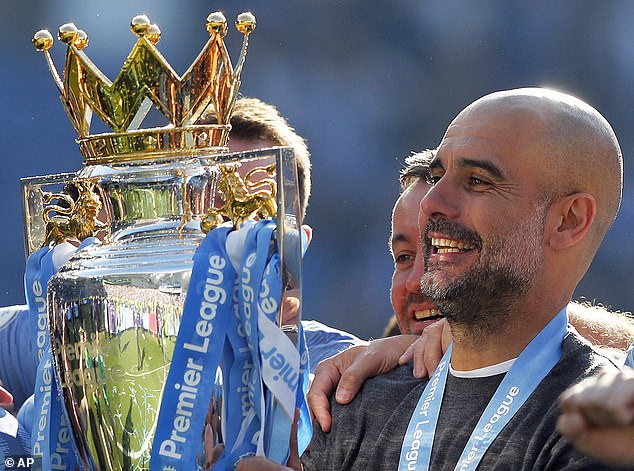 Manchester City – Benjamin Mendy remains absent after suffering a set-back in his comeback from a long-term knee injury. Fernandinho is back after suffering from a number of niggles in the back-end of the season. Otherwise City are at full-strength.

For Watford, José Holebas has had his red card against West Ham on Saturday rescinded and is available for selection. Forward Gerard Deulofeu has recovered from the dead leg he suffered against West Ham and is expected to start at Wembley

In the probable absence of straws (mentioned earlier) to be clutched at, Watford look set for a tough afternoon. City will dominate and Watford will be largely chasing shadows in the Wembley sunshine. That is no easy task at what can become a very hot arena.

City to win is the starting point 2/9, which will be too short for most tastes, and over 2.5 goals in the game (8/15) also looks good. A score of 3-1 (9/1) is suggested, with Sergio Agüero likely to pounce on chances created by the wing-play of Sterling, Sane or Mahrez and the artistry of both of the Silvas and Kevin de Bruyne. He is on offer at 11/4 to score first and 8/11 anytime.

It’ll be more than just the Silvas striking gold at Wembley on Saturday. 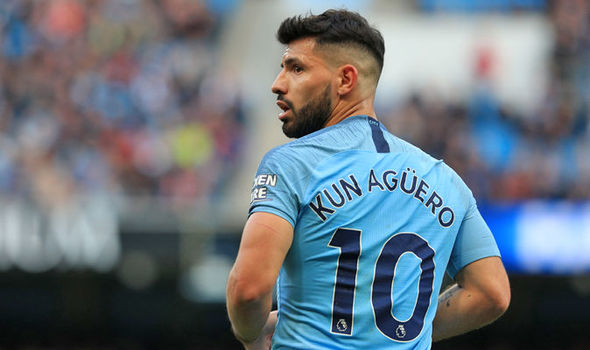