Will Reilly previews Liverpool v Wolves (Sun, 3pm, Sky Sports) on what could prove to be an exciting end to the Premier League season

Liverpool have won their last eight Premier League games (scoring 23 goals, conceding seven and keeping three clean sheets) and come into this match on the back of a sensational 4-0 midweek win over Barcelona in the Champions League, one that put them into the competition’s final in Madrid on June 1st, when they will meet Tottenham Hotspur.

By most measures, they have had a fine season and, in Virgil van Dijk, have the league’s stand-out central defender and, in Mohamed Salah and Sadio Mané, have superb strikers, ones the currently sit top (Salah, 22) and co-second (Mané, 20) in the race for the Premier League’s Golden Boot. Sergio Agüero and Pierre-Emerick Aubameyang have also scored 20 goals. 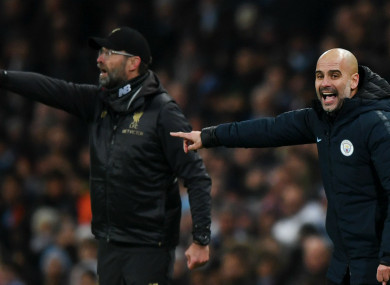 Wolves have recovered well from getting knocked out of the FA Cup at the semi-final stage on April 7th and have won their last three matches, having initially lost one and drawn one after they had let slip a 2-0 lead over Watford at Wembley to eventually lose in extra-time to The Hornets.

Wolves have scored 14 goals in their last ten games and kept only two clean sheets, which came against Brighton and Fulham. A seventh-place league finish having been promoted last season from the Championship reflects great credit on both the team and, of course, their coach, Nuno Espírito Santo.

It’s the final act in the 2018-19 Premier League season. It’s an 11/2 chance, but Liverpool will emerge as champions if Manchester City, who are one point ahead of them, do not win at Brighton on Sunday and Liverpool win at home to Wolves.

If it happens, it will be the Reds’ first league title since 1990. It is incredible to think that they could end the campaign with 97 points and not claim the crown. Their coach Jürgen Klopp has again improved the side and it will be interesting to see who he brings in during the summer. 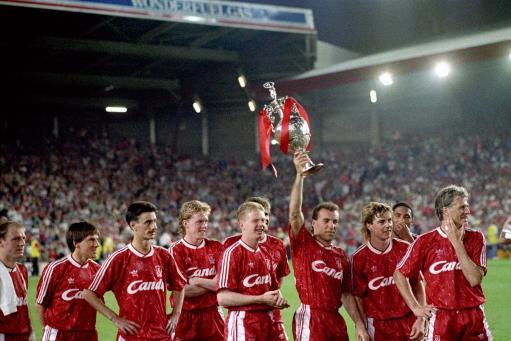 Liverpool last held the title of league champions in 1990

Only Man City and Leicester have taken points off them at Anfield this season. They will want to end the season with a bang and, as mentioned, it could be one that lands them a Premier League title.

For City, it would be their fourth title in the last nine years, their other successful years being 2012, 2014 and last year.

Wolves have had a fine season and will finish the season in seventh place. They have been a joy to watch: technically good, fluid in movement, attack-minded and well coached and set up. Only the top four teams in the table have conceded less goals than them this season in the league, although they are the lowest scorers from amongst the top eleven in the division.

Liverpool – It was a case of the walking wounded for Liverpool after Tuesday night. Roberto Firmino, Mo Salah, Naby Keita, Alex Oxlade-Chamberlain  and Adam Lallana were all unavailable beforehand owing to injury and, after the game, Jordan Henderson (knee), Andrew Robertson (heel), Virgil van Dijk (unspecified) and Sadio Mané (unspecified) were all carrying knocks.

Based on Saturday reports, Mohamed Salah, Andy Roberston and Jordan Henderson will all be available for selection. Roberto Firmino will miss out with a muscle injury.

Liverpool not only need to win to keep their title hopes alive but they will also want to put on a show for their fans.