Man Utd have hit a bad run and go into Sunday’s match having lost seven of their last nine matches. Manager Ole Gunnar Solskjær has a big rebuilding job on his hands and many of the current team  – by his own words – will not be at the club next season.

Furthermore, United have not kept a clean sheet in 12 matches. Strangely enough, their last clean sheet came at home to Liverpool on Sunday February 24th. United have also failed to score in four of their last five matches, so are ending the season on a low.

That said, they still hold a chance of a top-four spot in the Premier League going into their last three matches of the campaign, with the other two being away to relegated Huddersfield and home to Cardiff, who may well have been relegated by the time they play them.

Consequently, all is not yet lost. And the last two London teams to visit Old Trafford, Watford and West Ham, both lost 2-1. Furthermore, Chelsea have so far lost all four away games in the league against top-six sides this season, amassing a goal difference of minus 12. ‘Nuff said, really.

Check out our markets on Man Utd v Chelsea

Chelsea have had more false dawns this season than an episode of Coronation Street. On the face of things, nine wins and two defeats in their last 13 matches suggests that they are playing well, which they are – well, in parts of matches.

And therein lies their problem. Sarri-ball (whatever that is) has yet to fully catch on, epitomised by the 2-2 draw at home to Burnley on Monday, a game they should have won comfortably.

In the Burnley match, Chelsea started brilliantly only to find themselves 1-0 down following some sloppy defending. They then quickly went 2-1 up only to concede a soft equaliser when the left-back (or whoever was supposed to be defending the far post) went missing, a regular feature of Chelsea’s defence this season.

Having had so much attacking joy in taking the game  to Burnley, Sarri decided to replace the injured Kante with Kovačić, whose lack of goals and assists this season produced another 45 minutes without a goal or an assist.

Both he and Jorginho clearly suit the vision of football that the head coach has. That’s all well and good when you have Eden Hazard to bail you out, but, brilliant as he is, he can’t do it every week and, worryingly, he won’t be there next season. Hazard has scored 16 league goals in 34 appearances this season and tops the Premier League table for league goals and assists combined (29). 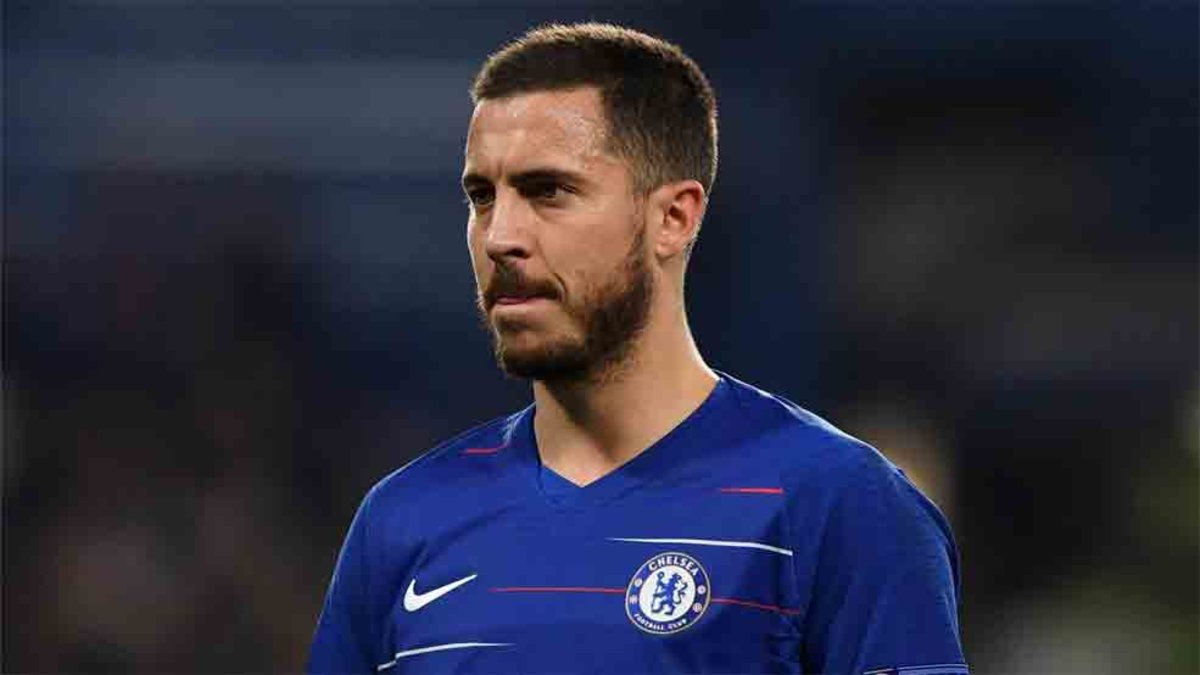 Pic: Eden Hazard has had another exceptional season at Chelsea

If Chelsea – as Everton did – take the match to United and keep them under defensive pressure, they have a chance of winning the game.

If Chelsea revert to an obsessively possession-based, deeper-lying  approach, they will play into the hands of United’s strength, its attack, particularly its pace. By contrast, United can seek to exploit the lack of pace in Chelsea’s midfield (Jorginho, Kovačić) and at the back (David Luiz).

Heading into Sunday, the Premier League table looked like this (each team having played 35 games): Chelsea (4th, 67 points), Arsenal (5th, 66 points) and Man Utd (6th, 64 points). Arsenal are away to Leicester on Sunday, KO midday.

Man Utd – Ander Herrera is fit again and may be involved despite conjecture rising over his future at the club.

Chelsea – Callum Hudson-Odoi will be out for maybe six months after rupturing his Achilles tendon against Burnley on Monday. N’Golo Kante came off at half-time against Burnley with a rib injury but is has been reported to be “nothing serious” and he should be okay for Sunday. Antonio Rudiger has been struggling with a knee injury but, despite initial thoughts that he may miss the remainder of the season, there is a chance that he will play against United. Marcus Alonso has been struggling with a gluteal injury but also looks set to be available on Sunday. Gonzalo Higuain was substituted against Burnley but no injury has been reported.

As against Burnley in the second-half, I feel that Maurizio Sarri will revert to the ponderous, possession-based tedium that’s been delivered so regularly this season. As such, fear not Man Utd fans for a victory would await and a top-four spot may yet be pulled from the fire.

If Chelsea press United back and play with a quick tempo, things may be different. I just don’t think that this is going to happen, and it certainly won’t be sustained over 90 minutes.

Man Utd to win, 17/10. United have one draw and one win over Chelsea so far this season, both having been achieved away from home. 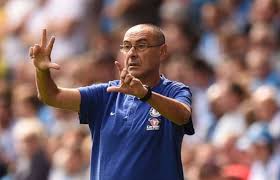 Could Maurizio Sarri be giving a clue as to what Sunday’s score might be?