Other than in Copa del Rey, Barcelona have lost just twice this season, but are unbeaten in the Champions League, winning five and drawing three of their eight games so far this campaign.

They have won 15 of their last 18 games in all competitions and have scored 20 goals in their last seven matches, with the great Lionel Messi getting eleven of them in what has been another memorable season. In fact, he’s scored 13 goals in his last ten games and, also, provided four assists.

Check out our latest markets on Man Utd v Barcelona

Something that might give Man Utd added hope is the fact that Barcelona have kept just three clean sheets in their last seven matches, although United haven’t kept a clean sheet in seven.

Marcus Rashford has scored three goals in his last four starts and is becoming a very important player for the team. He is one of four United players to have scored ten-or-more goals in the league this season, which is the first time that has happened since 1995. The others are Lukaku, Pogba and Martial.

Barcelona are top of La Liga, eleven points clear of second-placed Atletico Madrid, and are set to be crowned champions for the 26th time and for the fourth time in the last five years.

Barcelona last lifted the Champions League trophy in 2015, Real Madrid have won it every year since (they also won in 2014), meaning that a Spanish side has won the competition in each of the last five years.

Man Utd currently lie sixth in the Premier League, just three points outside of third spot. They last won the Champions League in 2008, although they beaten finalists in 2009 and 2011.

Since Ole Solskjær was given the manager’s job on a permanent basis, Man Utd have beaten Watford 2-1 and lost to Wolves by the same score in the Premier League. The heat is now on for the United legend to secure a top-4 finish in the league and set about rebuilding the side for next year. These are big challenges, as is a Champions League quarter-final against a strong Barcelona side.

United will not throw caution to the wind in the first leg, probably playing Matic (if fit) and Herrera in front of the back four and rely upon the pace of Rashford, Martial and Lingard in attack, with Pogba given licence to get forward too.

Against teams that can keep the ball with comfort, United prefer to play on the counter-attack. They are set for a night that will demand plenty of concentration.

Barcelona are a well-balanced, strong side that plays with a fluid, possession-based style. In Lionel Messi, they have arguably the greatest player in the world. He is certainly one of the best of all time, a joy to watch and we are fortunate to live in the same era as both him and Cristiano Ronaldo.

Luis Suarez is still an exceptional centre-forward and capable goalscorer. Six goals in his last nine appearances show that he’s also in form. 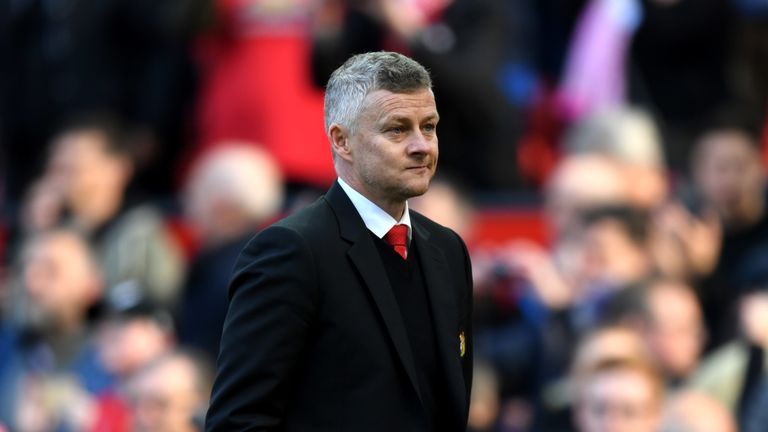 Man Utd – Having served a one-match suspension in the Round of 16 second-leg against PSG, Paul Pogba is set to return to the team. Marcus Rashford (ankle) and Ander Herrera (knock) are expected to be okay. Absentees include Matteo Darmian, Eric Bailly, Antonio Valencia and Alexis Sanchez.

****NB – Marcus Rashford and Alexis Sanchez both trained on Tuesday, although Rashford was put through his paces and stretching away from the main group. Players who did not train were Herrera, Matic, Bailly and Valencia. If either (or both) of Herrera and Matic were to miss the game, it would strengthen Barcelona’s position, in my view

Barcelona – Ousmane Dembele (hamstring) could return but Rafinha won’t be back until next season.

Man Utd’s best chance of getting a result is at home but, overall, Barcelona look a good bet to go through to the semis. That outcome is on offer at 1/4, which may be a little short for many tastes, as may 9/20 be on the Barcelona ‘Draw No Bet’ market on Wednesday, which also looks good.

Both teams to score at 6/10 also looks reasonable enough.

To win the Champions League, Barcelona are 7/2, which looks a reasonable price, too