Will Reilly looks forward to the Champions League semi-final, 1st leg, between Barcelona and Liverpool at Camp Nou on Wednesday 1 May, KO 8pm

The last time Barcelona lost a match was on January 23rd, 2-0 at Sevilla in Copa del Rey. It’s been 16 wins and 6 draws since then and another La Liga title has been secured.

They have failed to score in three of those 22 matches; by contrast, they have kept six clean sheets in their last eight games.

They have been fairly free-scoring at times this season although they have scored eleven times in their last seven matches, having scored 26 in the eight that preceded those games.

Lionel Messi has scored 16 goals in his last 13 appearances and remains a vital player for Barca. He has scored 34 goals in La Liga this season.

Liverpool haven’t lost a game since January 7th, which came in the FA Cup at Wolves (2-1). Fourteen wins and five draws have followed and, in just about all Premier League seasons in the last 15 years would by now have been crowned champions.

Unfortunately for them, Man City – the last side to beat the Reds in the league this season (2-1 on January 3rd) – have matched them all the way.

Mo Salah and Sadio Mané remain big goal-threats. Salah has scored five goals in Liverpool’s last six games and Mané has scored four in their last six matches. They will be ready to pounce on any mistakes the opposition might make.

Incidentally, Mo Salah leads the race for this season’s Premier League Gold Boot with 21 goals, one ahead of his Liverpool teammate Sadio Mané and Man City’s Sergio Agüero.

Liverpool have kept four clean sheets in their last five matches and it’s been ten games since they failed to find the back of the net. They have scored 29 goals in those ten games. 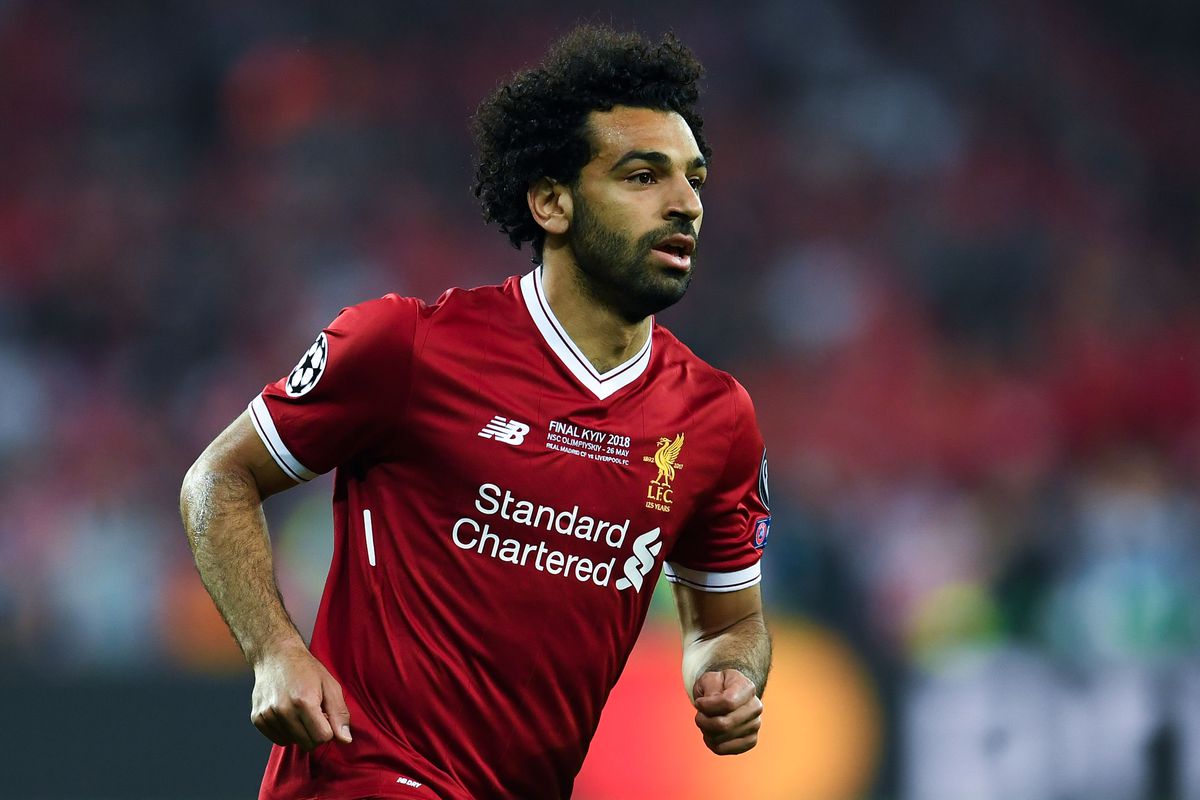 Mo Salah has enjoyed another fine season at Liverpool

A superb pairing, with Barcelona, led by Lionel Messi and having secured their 26th La Liga title on Saturday, set for another possession-laden evening accompanied by patient build-up play.

Liverpool will be comfortable defending against Barcelona’s style of play and may even press them a little bit further up the pitch than most sides tend to. This will enable them to attack from a position further up the field once they gain possession.

They have the midfield players to play with the energy and discipline that this will demand – Henderson, Wijnaldum, Milner, Keita, Fabinho – and, of course, have a lethal front three in Salah, Mané and Firmino.

And, in Alisson and Van Dijk they have a top-class keeper and central defender. The latter has been one of the outstanding players this season in world football.

All of this said, they will not throw caution to the wind and will want to have something realistic to defend back in Liverpool as they bid to make the Champions League final for the second year in a row. 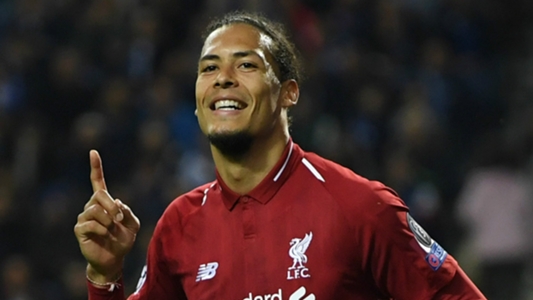 Virgil van Dijk has been outstanding for Liverpool this season

Barcelona, of course, will be keen to take an advantage back to Anfield, although 0-0, as ever, in a European home tie isn’t a disasterous result..

Messi scored his 598th goal for Barcelona on Saturday, another remarkarble stat from a truly remarkable player.

It would, of course, be no surprise to see him move closer to 600 in this tie as Barca aim to make their first Champions League final since 2015. 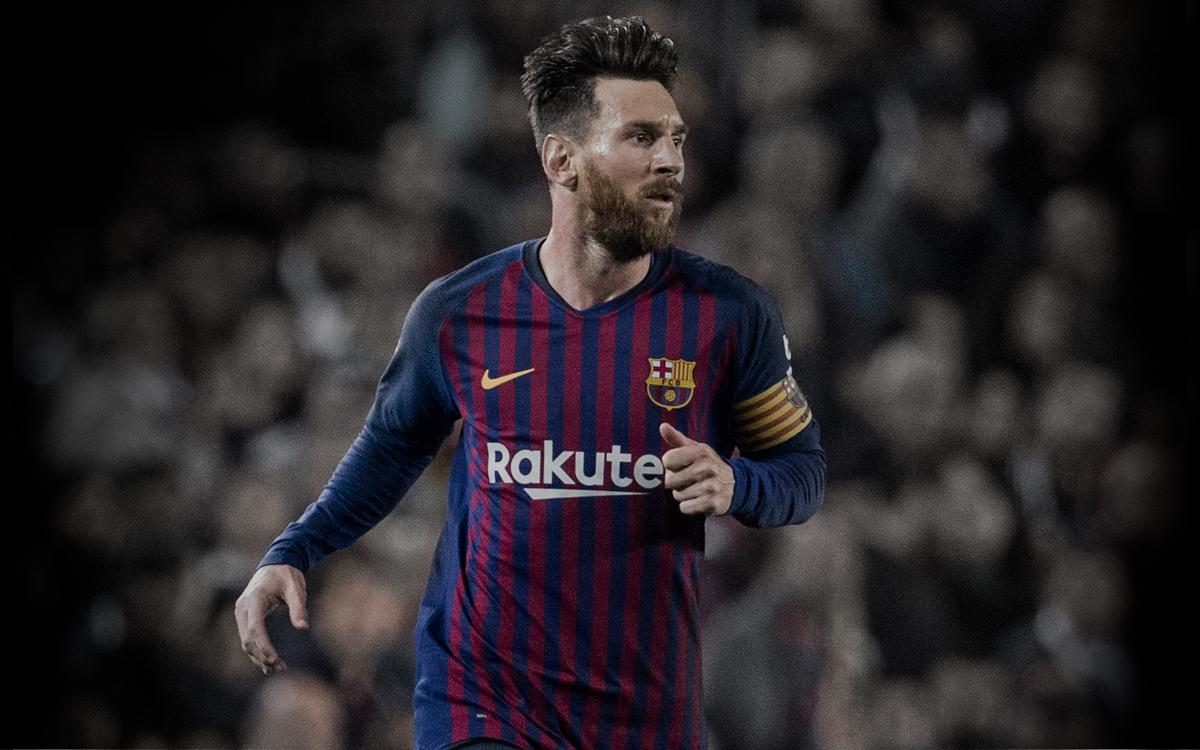 Lionel Messi is closing in on 600 goals for Barcelona

And, of course, Anfield old boys, Luis Suarez and Philippe Coutinho, will be keen to play well against their former employers.

Both sides have won the European Cup/Champions League on five occasions.

Barcelona – Following a muscle problem, Ousmane Dembele has been building his fitness via game-time in recent weeks. Rafinha remains a long-term casualty pf injury, having ruptured his anterior cruciate ligament in November.

Liverpool – Roberto Firmino (groin) missed last Friday’s Premier League match with Huddersfield but Liverpool are very hopeful that he will be available on Wednesday. Fabinho sustained a head injury against Cardiff on April 21st but is also expected to be available. Adam Lallana (muscle injury) should be available but is unlikely to start.

Neither side has players suspended for the game and all previous yellow cards have been wiped out ahead of the Champions League semi-finals.

These are two extremely good sides.

Liverpool will adopt a defensive set-up and pose Barcelona the challenge of breaking them down. I can see an intriguing game in which chances will be at a minimum.

Make of that what you will.

Barcelona have been my tip to win the Champions League this year for a good while now so I will have to stay with them, although Liverpool are hugely respected and could easily get the better of them over two legs, particularly with the second one set to produce another marvellous European big-night occasion at Anfield.