As Britain gets the all-clear to resume racing, Will Reilly looks ahead to this week’s racing in Ireland and GB

Racing received the good news late on Monday night that the Equine flu-based postponement of British racing had come to an end after six days. Racing will resume in Britain on Wednesday (February 13th).

The racing programme in Ireland has been unaffected by the flu outbreak.

NB The Betfair Hurdle and Denman Chase have been added to Ascot’s Saturday card. They were originally due to be run on Saturday 9th February at Newbury, but the fixture was cancelled owing to the outbreak of Equine flu.

Here is this week’s racing line-up in Ireland, with the key meetings in Britain following on in piece. 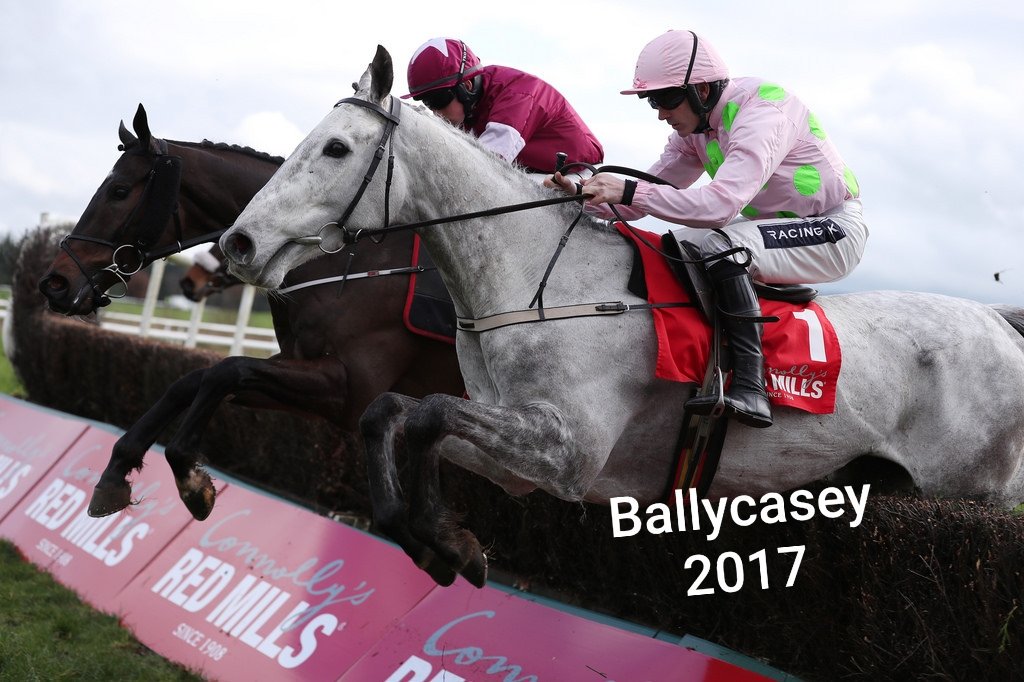 @GowranPark1 Throw Back to 2017 #RedMillsChase Who will win in 2019? Tickets on http://www.GowranPark.ie Live Music. @redmillsstore Style Event. Free buses from Parade in #Kilkenny 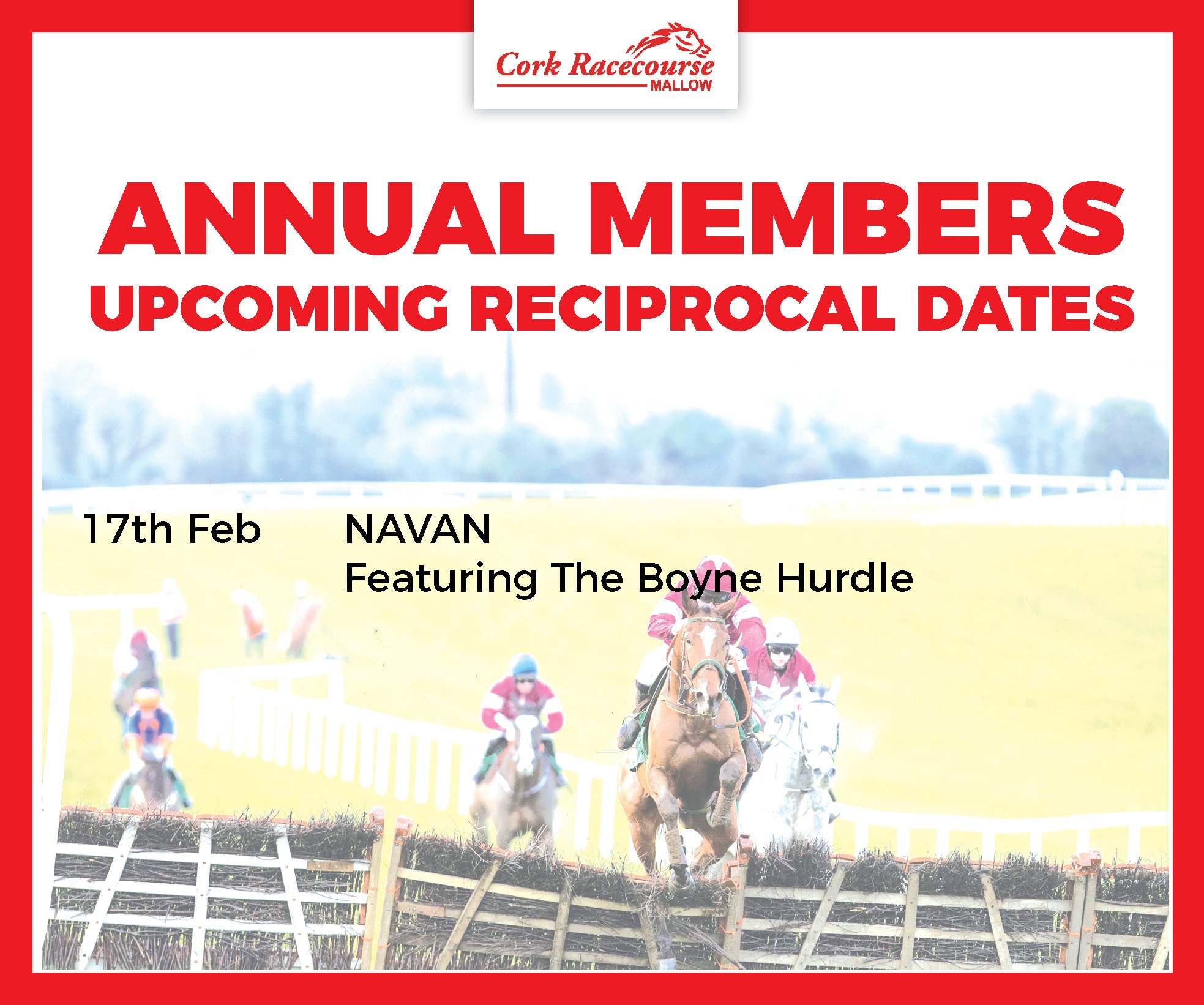 Ascot will stage a nine race card on Saturday, including the Betfair Hurdle and Denman Chase from Newbury. We will confirm the order of running tomorrow. Newbury Annual Members will be given free entry to the Queen Anne Enclosure on presentation of credentials.

Ascot (1:15pm) – As mentioned earlier, the Betfair Hurdle and Denman Chase (due to have been run at Newbury on Saturday February 8th) have been added to this card. The card also contains the following races:

They also race at Huntingdon from 1:30pm