In the last 26 runnings of the race, there have been seven winning outright favourites plus two joint-favourites.

Ten other favourites, plus one joint-favourite, have made the frame, so the favourite tends to run well in the contest.

In our sample, there have been five Irish-trained winners, including three of the last six – Solwhit (2013), Nichols Canyon (2017) and Penhill (last year), the last two trained by Willie Mullins. 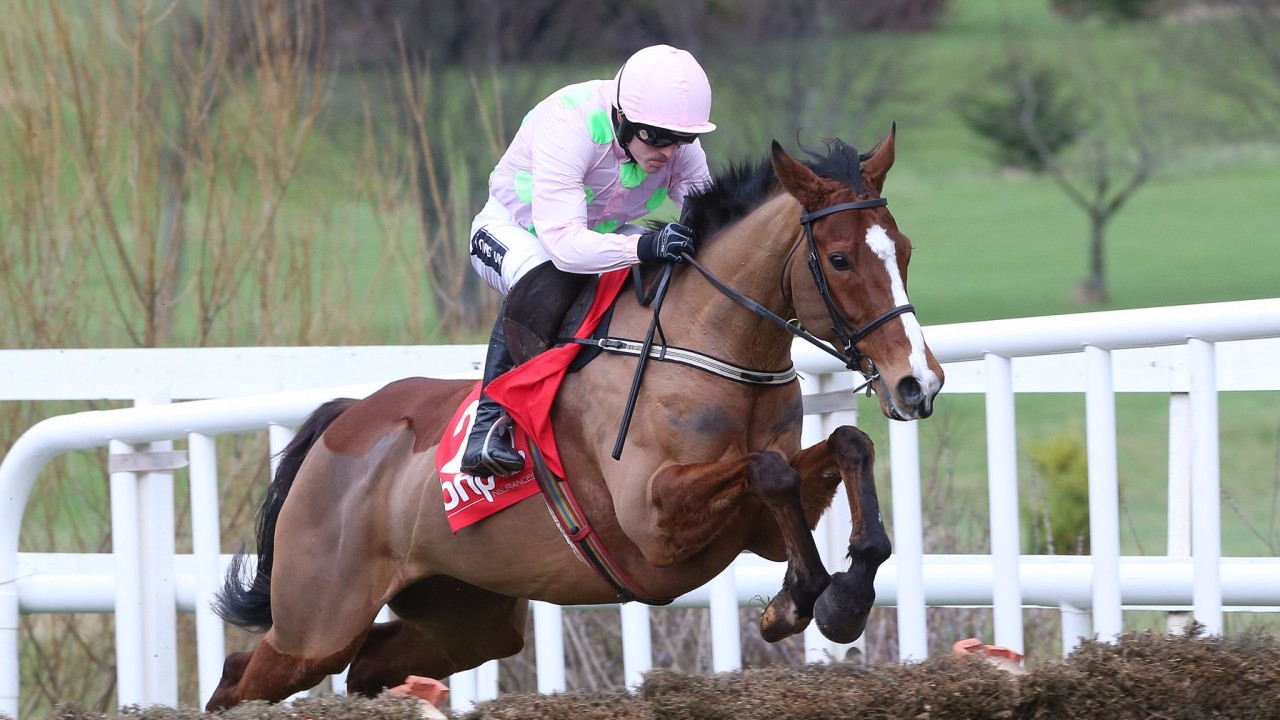 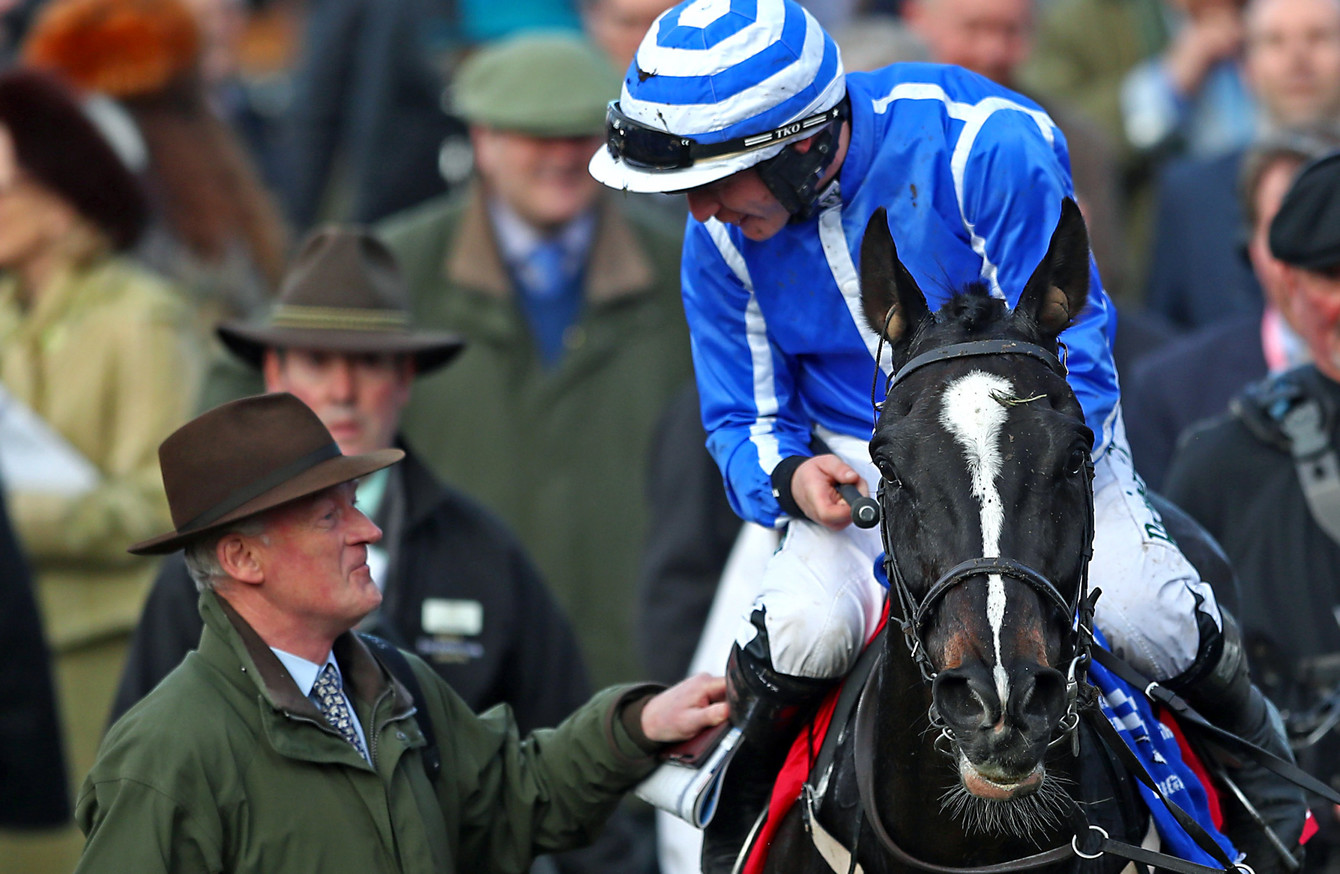 Unfortunately, Willie Mullins, Paul Townend and Penhill will not be back to defend their crown in the Stayers’ Hurdle owing to injury

If you back the favourite, there is a good chance that you will get a good run for your money. This year’s favourite is Paisley Park (aged seven and has won over three miles)

A horse at a big price will probably get placed, although the winner is likely to be returned in single figures. On the stats, age counts against Faugheen, which leaves a short list of Paisley Park, Supasundae and Benie des Dieux (although she is likely to run in the Mares’ Hurdle).

All things considered, Paisley Park, would look to hold a very good chance. Supasundae rates as the main danger. If he wins, it would mean that trainer Jessica Harrington will have completed the ‘full set’ of the major races at the Cheltenham Festival – Champion Hurdle (Jezki), Champion Chase (Moscow Flyer), Cheltenham Gold Cup (Sizing John) and the Stayers’ Hurdle.

Faugheen, of course, will quite rightly, have his supporters. What a horse he has been over the years. However, from a stats perspective, others look stronger on this occasion.

Two lengths or less may be worth considering as the winning distance.