A stats-based preview of the Queen Mother Champion Chase, which will be run at the Cheltenham Festival on Wednesday March 13th, 2019

Given that he is such a short-priced favourite and rated seven-pounds or more superior to his rivals, Altior has to be given an excellent chance of repeating his win in last year’s race.

Furthermore, he will go into Cheltenham having won his last 17 races, having also won at the last three Festivals and is unbeaten in four runs at the track, he is hard to oppose based on what we know.

All of this said, here are some stats:

In the last 30 stagings of the Champion Chase, there have been:

Much has been made of Sandown’s Tingle Creek Chase as being a good guide to the winner of Champion Chase winner:

There are two previous winners among this year’s entries – Altior and Un De Sceaux.

The breakdown of winning ages from the last 30 runnings:

A total of 21 of the winners in our sample had previously won at Cheltenham, with nine of them being Arkle winners at the festival.

In fact, six of the last 15 winners had landed the Arkle in their novice season. Last year’s Arkle winner is Footpad.

From our sample, horses to have been beaten in the Arkle and then go on to win the Champion Chase the following season are Barnbrook Again (third in the 1988 Arkle), and Deep Sensation (fourth in the 1992 Arkle) and Dodging Bullets (4th in the 2014 Arkle).

Fox Norton was placed in the 2016 Arkle and could line up in the Champion Chase. Ordinary World finished third in the 2017 Arkle. 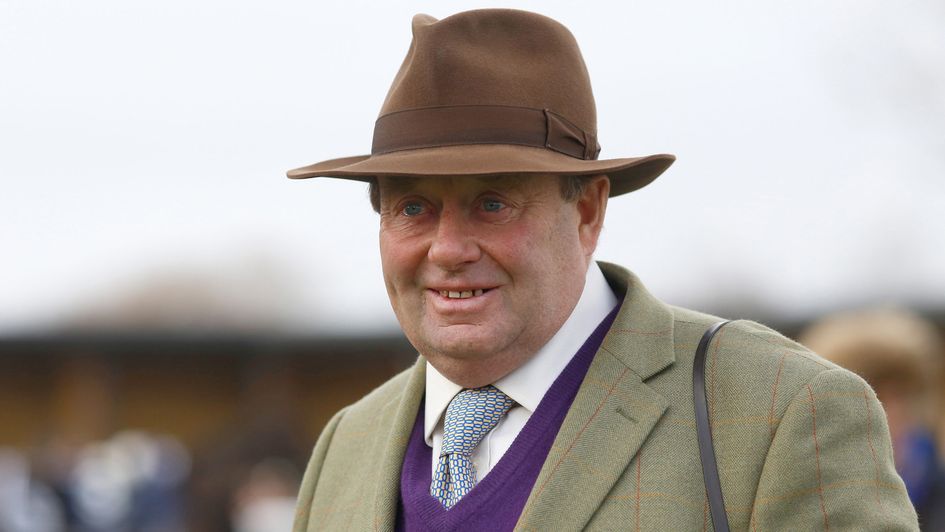 Working on the principle that a big-priced horse is likely to make the frame, Ordinary World, who is likely to be ridden for a place, a sporting option. He was 50/1 in the ante-post market at the time of writing.

However, there is also the risk that, come the day, there may be less than eight runners in the race, in which case, betting without Altior and Min might be the way to go

A winning distance of less than eight lengths might also be worth playing.