Aidan O’Brien looks to hold a strong hand here, with the unraced but well-bred Captainofthebounty and Never No More running for him. The latter showed a lot of promise when second on his debut at Naas and looks the one to beat.

Of the others, it’s interesting to see Chicago May drop in trip having proven she stays seven furlongs (tonight’s trip is five furlongs), while Usra looked good earlier in the year and a return to that level of form would see her go well.

In first-time blinkers, Royal Admiral could go well. Bustam would have a good chance if returning to his best form in England from earlier in the year. Patrick Joseph likes it here and his stable has been among the winners this week.

Dubai Rainbow’s form looks solid in the context of this race and she was a strong favourite when the market first formed on Thursday. Daubney’s Dream returned to form last time, Lady Godiva, who disappointed when sent off as favourite last time, might fare better at tonight’s trip and her stable companions Dream Point and Arayacan are others to consider.

Dream Point has been running well this year, including when third at Fairyhouse last time, having travelled well for a long way. The drop in trip tonight could well suit her.

It’s not an easy race from which to find the winner. From a good draw, Patrick Joseph is a sporting option.

Aidan O’Brien’s National Guard has to be of interest racing in a handicap for the first time. Vidiyni’s form looks solid and while Rita Levi holds a chance as she steps up in trip.

Joseph O’Brien’s pair, Colfer Me and Eagle Song, are also worth some thought. Rathmoylan Cove is weighted to turn form around with Colfer Me from Down Royal and Hidden Spark is weighted to get closer to her.

It’s not a straightforward race to solve but maybe National Guard holds the key. 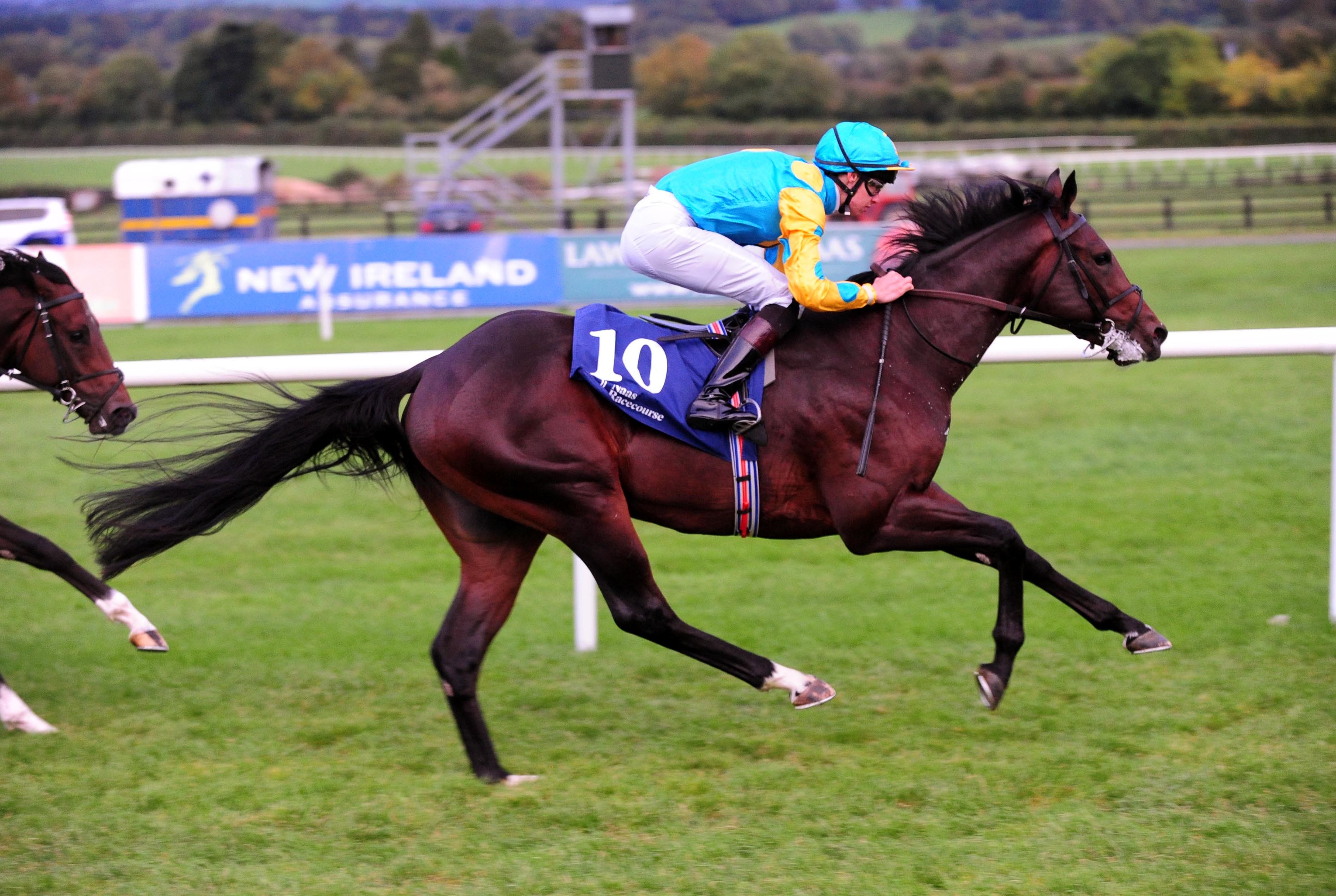 The eye is drawn to the well-touted and potentially exciting Frankel colt, Old Glory. Inverleigh and No Needs Never form the obvious dangers, while a good run from Klute would be no surprise.

Overall, though, Old Glory gets the vote.

His trainer Aidan O’Brien won this race every year between 2012-15, including with subsequent Grade 1 Breeders’ Cup winner, Hit It A Bomb, and Hong Kong Group 1 winner Helene Super Star

Dramatically would hold a good chance if recapturing her juvenile form. Surrounding’s form is solid, even though she may be at her best over a furlong further than tonight’s race. The former Andre Fabre inmate Moons Of Jupiter could be interesting on her second run since joining Jessica Harrington.

However, given her consistency and the fact she is a course and distance winner, I’ll side with Waitingfortheday.

Reverberation could go well at a price on just his second run for his new trainer over a longer trip than the first and you can certainly build the case for Fastidious from her current rating. My Lark won with a bit in hand here last time although Darvie and Major Power are weighted to run her closer now.

From a good draw, Darvie can go well.

My Direction returns to Dundalk on an interesting mark. Nimitz is extremely likeable and almost guaranteed to run his race – and it will certainly be a run for your money. Commander Won is closely weighted with him based on their runs here two weeks ago.

Moonmeister is entitled to go well if able to turn back the clock just a little and his lightly-raced stablemate High Street Lady could be on a very interesting rating for her first run in a handicap here. Money for her would be interesting.

Tooreen Katie is lightly raced and promising so should have better to come, Maricruz comes here in great heart and it’s hard to know when a filly in form will stop improving and five-time course winner Poitin would hold a chance if rediscovering her best form.

I’m tempted by High Street Lady, fearful of My Direction, Commander Won, Maricruz and Tooreen Katie but will side with the remarkably consistent Nimitz.

I should have said a fascinating but competitive finale. Nimitz is the percentage call, although a good run from High Street Lady would be no surprise.