Bar One Racing are proudly sponsoring this evening’s Mullacurry Cup at Bellewstown, the 6.10pm where €20,000 in prize money is guaranteed. The 2m4f handicap hurdle is unsurprisingly competitive for the excellent money on offer. The field includes last year’s winner and my selection for the race, Runyon Rattler.

The 8yo gelding bolted in last year off a mere 5lb less in the handicap, winning comfortably by over 4 lengths. Course form is so important on this idiosyncratic track.  James O’Sullivan will once again ride,  taking off a valuable 7lbs with his claim. At first glance, Stormey looks to hold Runyon Rattler when they met in Galway at the festival behind Top of the Ra, but that was over 2 miles. I don’t think the step up in trip will suit Stormey and the extra four furlongs is perfect for Rothwell’s charge, who has a 3lb turnaround for Galway. A recent run on the flat should leave Runyon Rattler spot on to retain the cup.

The biggest danger looks like another horse who likes to race prominently, Killiney Court. Trained by Henry de Bromhead, the ex Colm Murphy trained gelding is a bonny front runner who simply didn’t see out the trip at Galway last time out. Dylan Robinson rides the 9yo today. He won by 10l in Downpatrick off a mark of 110 and when forgiving the Galway run in what was a much hotter race, a mark of 121 still looks workable.

Gordon Elliott runs two in the Bar One Mullacurry Cup and you have to respect whatever he runs. The market looks to account for this though and the much improved Graineyhill and unexposed Boot Camp can be overlooked at the prices. Joseph O’Brien runs the Galileo 4yo – Gold Seal, who will most likely be fav off such a light weight. While he should end up the best of these it’s still a big ask taking on older rivals. It is encouraging for JP McManus backers though that the 2nd from his win in Sligo has won since. 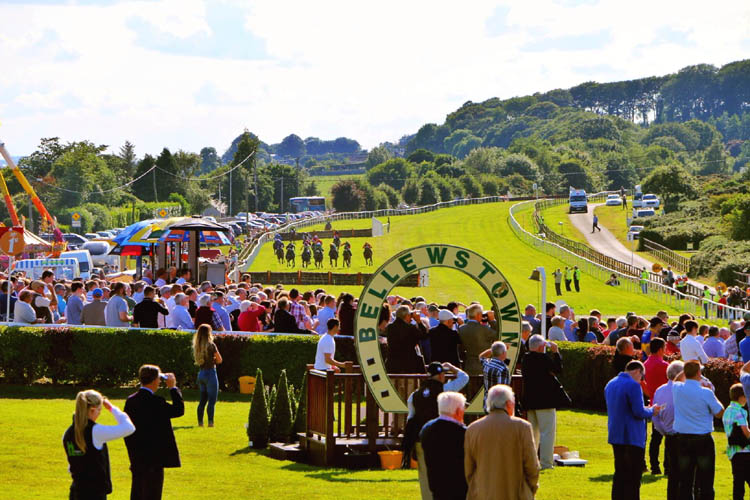 Miles to Memphis and My Manekineko have some back class that if they were to return to some form of old they could surprise. Jarob, Mr Picotee and You Can’t Catch Me all look capable but have their own ideas about the game. They all sport some headgear or equipment to kid them along. Glan Y Gors is a flashy yet fragile type for the out of sorts Alan Fleming yard. Last but not least is Lion in his Heart. His recent form lines nearly describe him perfectly – PUU(B)P ,a pup. Recording a number this time in completing the course would be an improvement.

The action starts at Bellewstown at 4.40pm. If you can attend at all, spoil yourself. The Hill of Crockafatha is a beautiful setting on a nice summers evening. Either way you can back the winner with the sponsor of the feature over on baroneracing.com